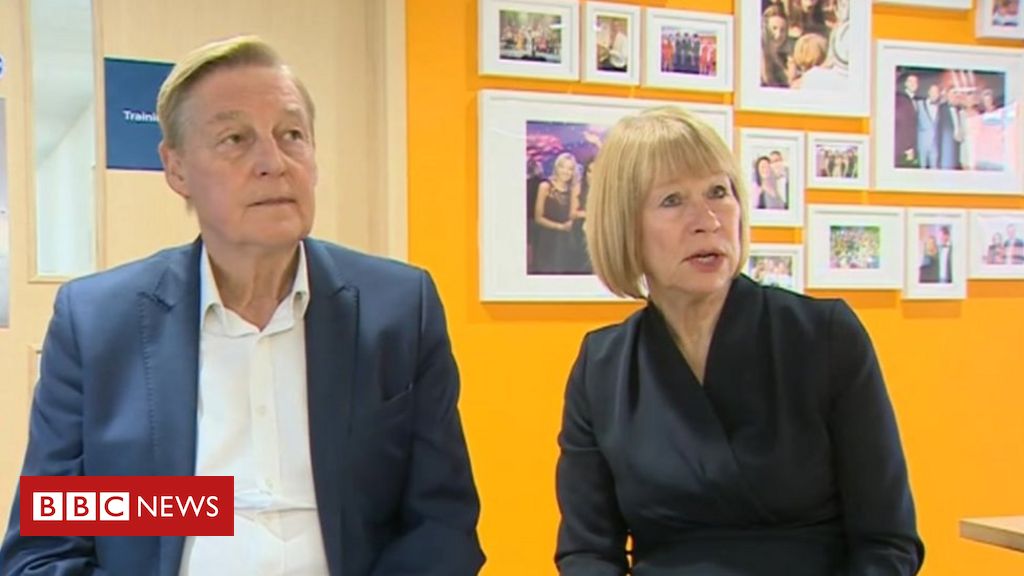 
The firm which bought Thomas Cook shops has said up to 878 employees out of 4,500 may lose their jobs due to new coronavirus travel restrictions.

They were “devastated” staff would lose jobs “through no fault of their own,” they couple said.

In a joint statement, the Hays said they had “made every possible effort to protect the jobs of all 4,500 staff, including those who were employed when Hays Travel took on the Thomas Cook shops last October.”

The company said it was now consulting with 344 staff training as travel consultants and the 534 who work in the foreign exchange division.

It said its experienced travel sales staff, apprentices and other head office staff were not affected by the cuts.

“We are devastated that after all of our efforts and the huge investment we’ve made we now face losing some of our valued employees, through no fault of their own.

“Following the decision to ban travel to Spain and the changes in furlough conditions coming at the same time, we have had no choice,” it added.