Happiness is not a protected characteristic concedes DWP 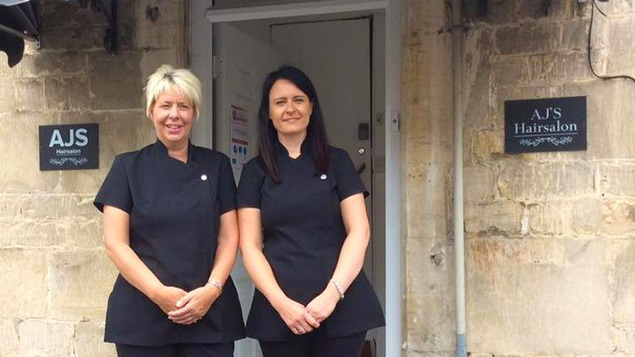 Requiring a new recruit to be ‘happy’ is not discriminatory the Department for Work and Pensions conceded after it initially took down an advertisement for a role from the Find a Job website.

Alison Birch, proprietor of AJ’s Unisex hair salon in Stroud, Gloucestershire, said she thought it was a “wind-up” when a job board staff member said she could not specify that a new stylist should be “happy”.

The advert had stated: “Part-time fully qualified hairdresser, must be confident in barbering as well as all aspects of hairdressing, must have at least five years’ experience working in a salon after being fully qualified. This is a busy, friendly, small salon, so only happy, friendly stylist need apply.”

Birch received a call from the Find a Job service, which is run by the DWP and replaced Universal Jobmatch in 2018, informing her it could not run the advert because it was discriminatory.

Birch’s account of the conversation was that the staff member said: “I am sorry but the word ‘happy’ is a discriminatory word and we aren’t allowed to use it. I can read you the rules on discrimination if you like, but it is a long document. Shall we change the word in case somebody thinks that they can’t apply for the job because they are not a happy person.”

Under the Equality Act 2010, which applies to England, Wales and Scotland, it is unlawful for employers to discriminate against job applicants because of a “protected characteristic”, namely age, disability, gender reassignment, marriage and civil partnership, pregnancy and maternity, race, religion or belief, sex and sexual orientation.

Birch refused to alter the wording and told the staff member: “Well I will tell you what words I would like to put in the advert instead ********* and take my advert off your site.”

Speaking about the matter on BBC Radio Gloucestershire, Martin Birch, Alison’s husband, said he thought it was “100% ridiculous”.

The DWP said the word “happy” was not considered discrimination in job adverts. A spokesman added: “We mistakenly advised a customer to amend a job advert but have since offered to repost the original copy and apologised.”