Halfords to hand back furlough cash 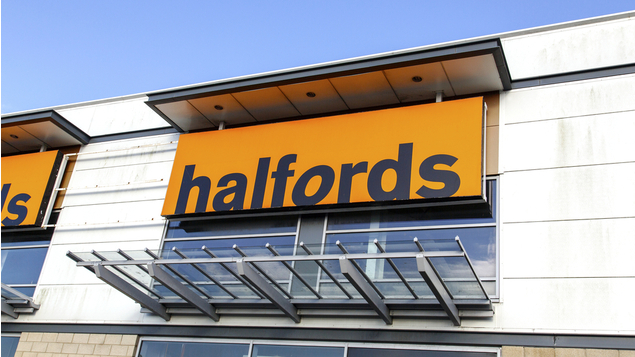 Halfords is to pay back £10.7m in furlough cash after experiencing ‘stronger than anticipated’ sales.

The motoring and cycling retailer said it would pay back all the money it received under the government’s Coronavirus Job Retention Scheme, as it expected to achieve a full-year pre-tax profit of £90m-£100m.

However, the company said that trading patterns were “volatile”, especially as the UK remained in lockdown. Many of its stores are open as they are considered essential, but motoring demand had been affected by the Covid-19 restrictions.

“As the country starts to open up once more, our overriding priority remained the health and safety of our colleagues and customers,” it said.

Numerous organisations including Asos, Ikea, Taylor Wimpey and Herbert Smith Freehills, have begun to, or stated their intention to, hand back furlough money they received from the government.

Employers wishing to return furlough cash need to obtain their payment reference number from HMRC and pay the money directly into HMRC’s bank account. They should only do so if they do not intend to make a claim under the Coronavirus Job Retention Scheme in future.

The CJRS is set to run until 30 April, although many business groups have urged chancellor Rishi Sunak to extend it further in his Budget tomorrow.

The number of people on furlough rose by 700,000 in January, according to figures released by HM Treasury last week. At the end of that month, 4.7 million jobs – roughly 16% of eligible workers – were being supported by the scheme.

By the middle of February 2021, a total of £53.8bn had been claimed and 11.2 million employees had been paid using furlough cash since the scheme began last year.

Charlie McCurdy, a researcher at the Resolution Foundation, said: “Furlough has once again played a crucial role in protecting incomes and keeping a lid on rising unemployment.

“But with almost five million workers still on furlough in the most recent data, our biggest labour market challenges may be ahead of, rather than behind, us.”