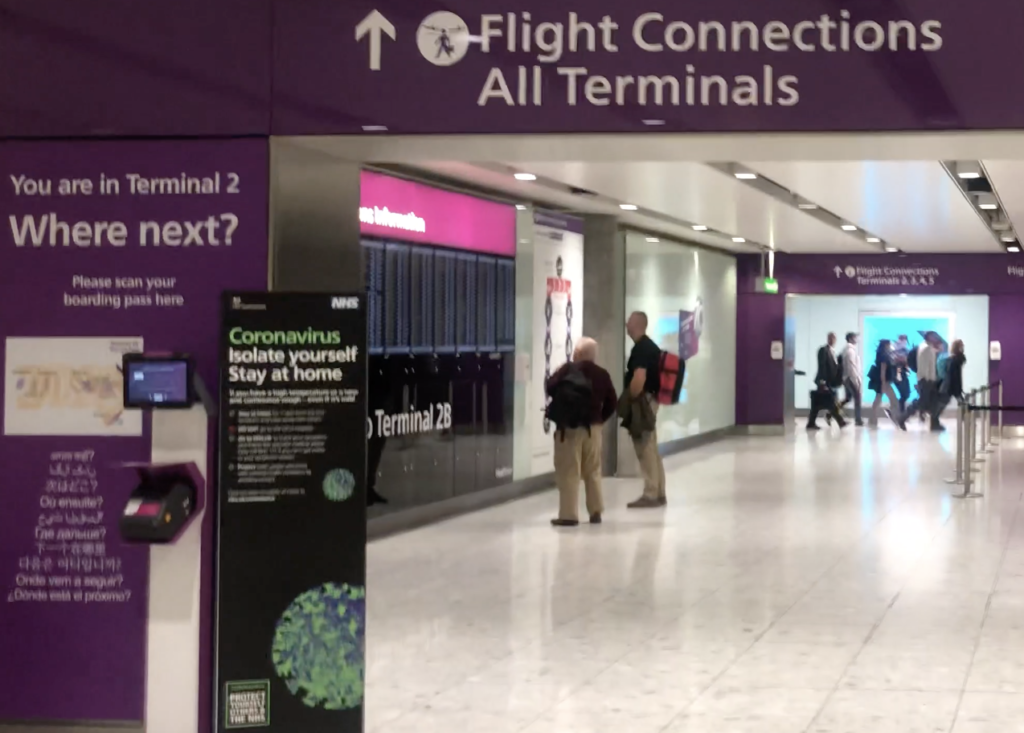 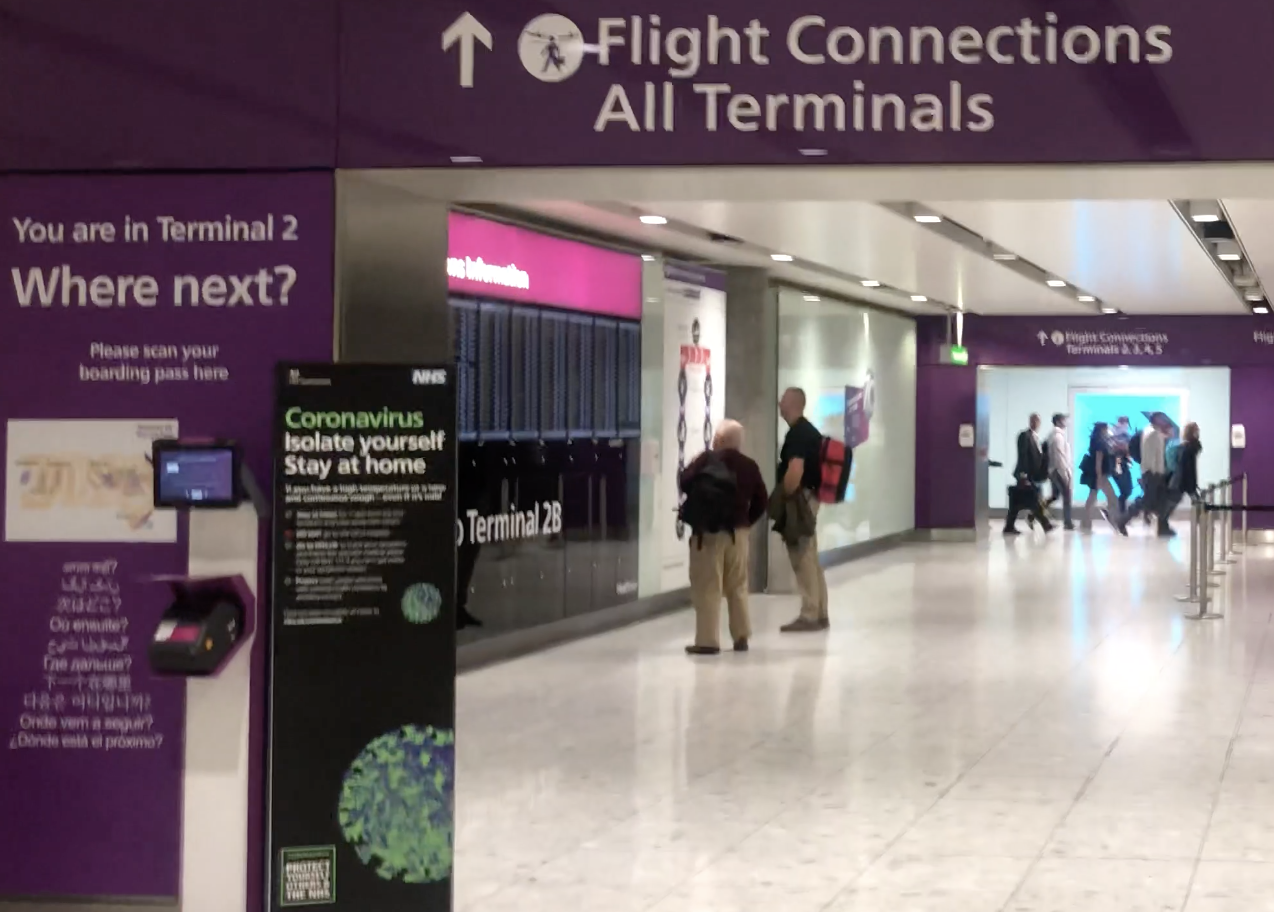 Quarantine will remain in place until 29 June at least, with no news on “air bridges” before then, the transport secretary has indicated.

The home secretary, Priti Patel, brought in the new rules on 8 June. Almost all arrivals at UK airports, ferry ports and international rail terminals are required to self-isolate at home for two weeks.

British Airways, easyJet and Ryanair are taking the government to court on the grounds that the quarantine rules are disproportionately harsh and that there was no consultation with airlines.

But at the Downing Street daily briefing, Grant Shapps said there were no plans to ease the rules before the first review date at the end of the month.

He said: “Most Brits understand that we’ve sacrificed a lot, we’ve stayed at home, we’ve been fighting this virus.

“What we don’t want to do is end up re-importing it, either by people coming here or by Brits going abroad and then coming back

“So I think the idea of quarantining is the right thing to be doing, and I know that it has a broad public support.”

These are bilateral deals between the UK and key destination countries. They would allow passengers on most international journeys to avoid the quarantine rules, without requiring a government U-turn.

But the transport secretary said: “We will need to wait. At the moment at it is blanket situation.

“The basic principle should be that we must make sure that we don’t end in a second-wave situation.

“People would expect us not to do that and to take every precaution against it, and we will only open up air bridges where it is safe to do so.

“That can be supplemented by things like testing as well.

“There’ll be be more of that at the review period which is 29 June.”

Mr Shapps also said that one reason other nations had lower rates of coronavirus infection than the UK could be because they had yet to reach a peak.

“Clearly there are countries that have lower levels of infection but that may be because they’ve yet to go into this, rather than they’ve come out of it.

“So we need to be very careful and cautious we won’t throw away the good work that’s been done.”

The Independent has asked the DfT for more details of the countries that Mr Shapps has in mind.

The aviation and travel industries are anxious for swift action to neutralise the quarantine policy, at least for the most popular tourism destinations.

A group of more than 500 inbound and outbound businesses, known as Quash Quarantine, is demanding swift action on both the self-isolation measures and the Foreign Office warning against all but essential travel overseas.

“The entire travel and hospitality industry is on its knees and we urge the government to withdraw quarantine measures, and amend FCO travel advice, urgently,” said Paul Charles, the group’s spokesman.

“Each day of quarantine is equivalent to the loss of hundreds of jobs in the sector around the UK.”

Paul Goldstein, co-owner of Kicheche Safari Parks in Kenya, said: “I take it Mr Shapps is intelligent enough to realise that these clunky compromises are not the answer, and dropping this bankrupting quarantine policy is.

“He has finally realised how foolish he looks peddling this ludicrous nonsense, that no-one other than the unelected Dominic Cummings thinks is a good idea.”