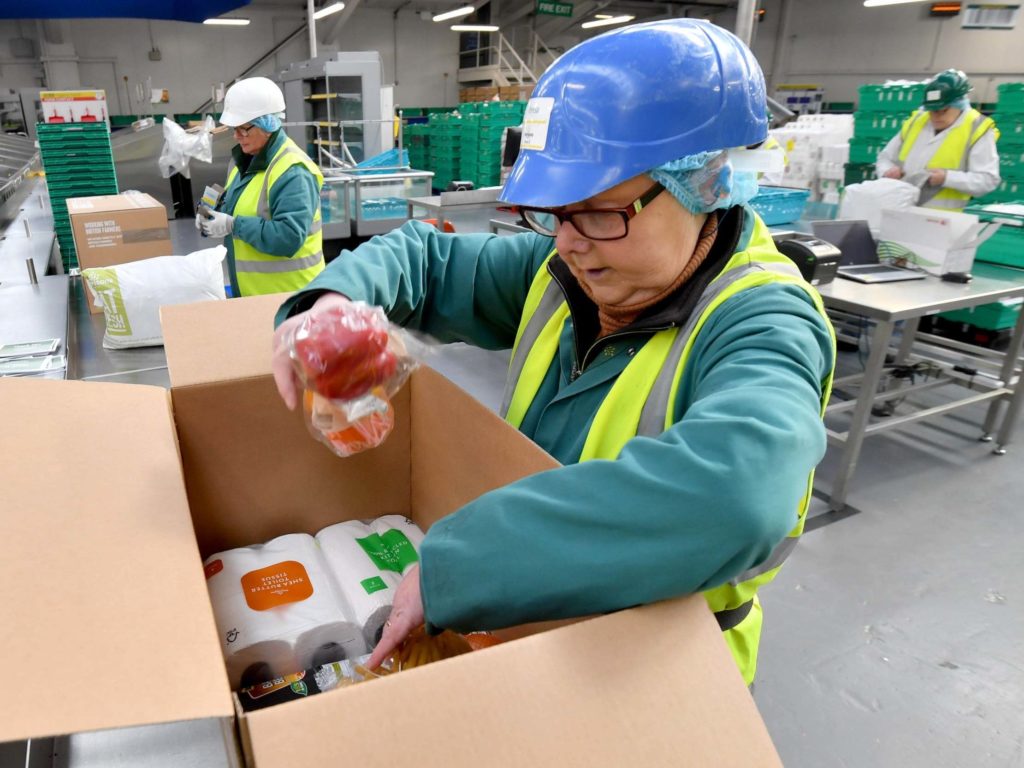 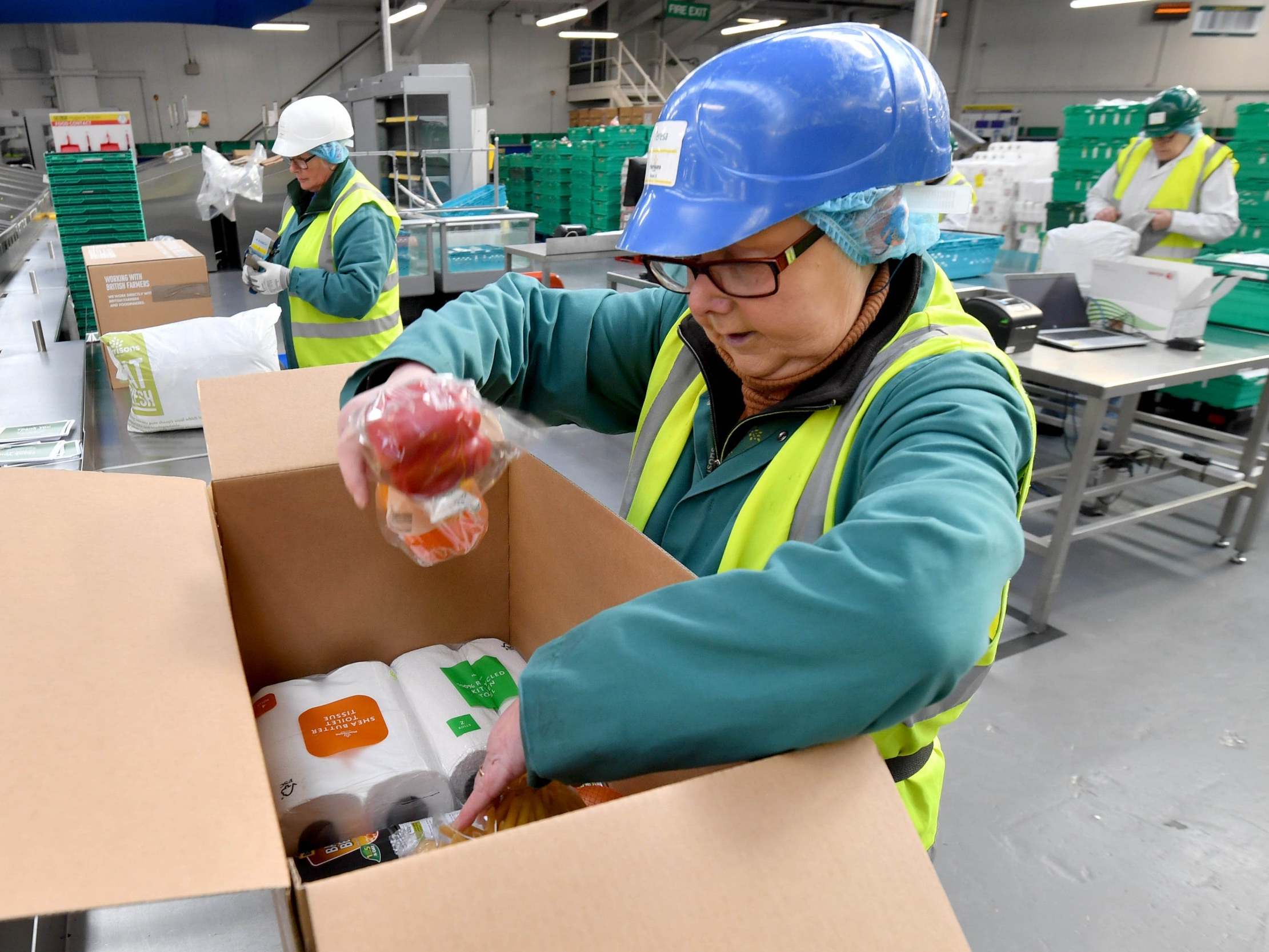 The government was heavily criticised on Wednesday for its “wholly inadequate” proposals to protect staff returning to work when coronavirus restrictions are lifted.

Labour’s shadow employment secretary Andy McDonald tabled an urgent question in the House of Commons calling on ministers to put in place proper protections to keep employees safe from Covid-19.

“No worker should have their lives put at risk simply for going to work,” Mr McDonald said, adding that trade unions had been given just 12 hours to review the government’s plans for worker safety.

The government’s plans, rushed out with minimal consultation on Sunday, did not even meet the existing legal rights that workers have to be kept safe by their employer, he said. They laid out no guidance on the use of personal protective equipment (PPE) without which it is “impossible to make judgements on safe working practices”, Mr McDonald added.

He called for a requirement for most businesses to produce specific Covid-19 policies for safe working that are registered with the Health and Safety Executive and publicly available.

The government laid out draft proposals on Sunday including reduced use of hot-desking, staggered start times to reduce the number of people at a workplace during each shift. It also said physical screens should be used where possible workers should be kept two metres apart.

Unions have strongly criticised the plans, which they say do not go far enough to protect workers who could soon go back to work after the government reviews the lockdown on Thursday.

The prime minister is expected to produce a “road map” for exiting lockdown on Sunday, but Mr McDonald said the current plans have been produced without consultations with workers whose lives may be put at risk.

Junior business minister Paul Scully told the Commons that it was speaking to hundreds of businesses, unions and Public Health England, with full guidelines published “in due course”.

Mr McDonald said: “The proposals themselves are wholly inadequate,” adding that “crucially, worker safety was a legal right before the crisis and must not be cast aside now”.

“The documents present measures to maintain safe workplaces such as hand washing and social distancing as being at the discretion of employers, when in fact they are requirements of the law. The government should make this clear and inform workers and businesses of their respective rights and duties.”