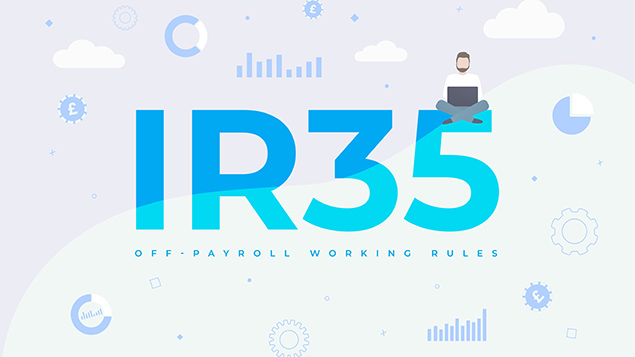 The government has published new guidance about how it will support organisations seeking to comply with upcoming off-payroll (IR35) changes.

The document confirmed it will be mandatory for employers to assess a contractor’s employment status for tax purposes, and that those that do not will be fined.

But it gives many businesses cause for relief as it also stated they will “not have to pay penalties for inaccuracies in the first 12 months relating to the off-payroll working rules, regardless of when the inaccuracies are identified, unless there’s evidence of deliberate non-compliance”.

The government has said its first aim will be to support businesses trying to do the right thing by attempting to comply with the law.

While the guidance indicated the government would not make specific employment status determinations itself, it would nevertheless “provide support based on our view of the employment status indicators and give advice on best practice to help you fulfill your obligations”.

In waiving penalties for the first 12 months, the document stated that businesses which took “reasonable care to apply the off-payroll working rules correctly but still made a mistake, including making mistakes in status determinations” would not be charged.

The government also confirmed that what it called ‘deliberate defaulters’ would be named and shamed, to encourage businesses “to get their tax affairs in order”. Meanwhile, it said contractors deemed to be engaged in artificial or contrived arrangements would also be challenged.

Matt Fryer, head of legal services at Brookson Legal, said: “HMRC’s latest IR35 guidance is a welcome offer of support for companies that make genuine mistakes with the new legislation over the next 12 months. However, it also comes with a clear warning that HMRC will be activity monitoring to identify and correct non-compliance with the off-payroll working rules with a specialist team.

“Whilst penalties may be waived for businesses that correct accidental mistakes, any tax which is discovered to be owed by companies and agencies that have failed to demonstrate reasonable care will still be recovered through these corrections. For this reason, we would caution businesses against cutting corners to meet the April 6 deadline and simply pushing this financial risk into the future.”