Google to pay $3.8m for discriminating against thousands 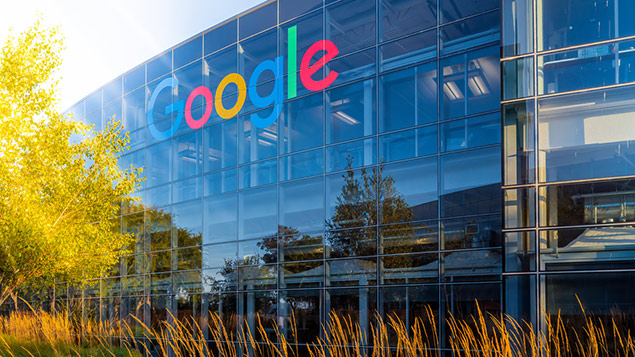 The US Department of Labor has reached a settlement with Google to resolve allegations of systemic gender and race discrimination with the tech giant ordered to pay $3.84 million (£2.8m) to more than 5,500 employees and unsuccessful job applicants.

In 2017 when the pay and recruitment discrimination first emerged, Google strongly denied the accusations of bias, claiming it did not have a gender pay gap.

OFCCP regional director for San Francisco, Jane Suhr, added: “The technology industry continues to be one of the region’s largest and fastest growing employers. Regardless of how complex or the size of the workforce, we remain committed to enforcing equal opportunity laws to ensure non-discrimination and equity in the workforce.”

It also committed to create a cash reserve of least $1.25 million in “pay-equity adjustments” for the next five years for engineering employees in three US locations.

In a statement, Google said: “We believe everyone should be paid based upon the work they do, not who they are, and invest heavily to make our hiring and compensation processes fair and unbiased.”