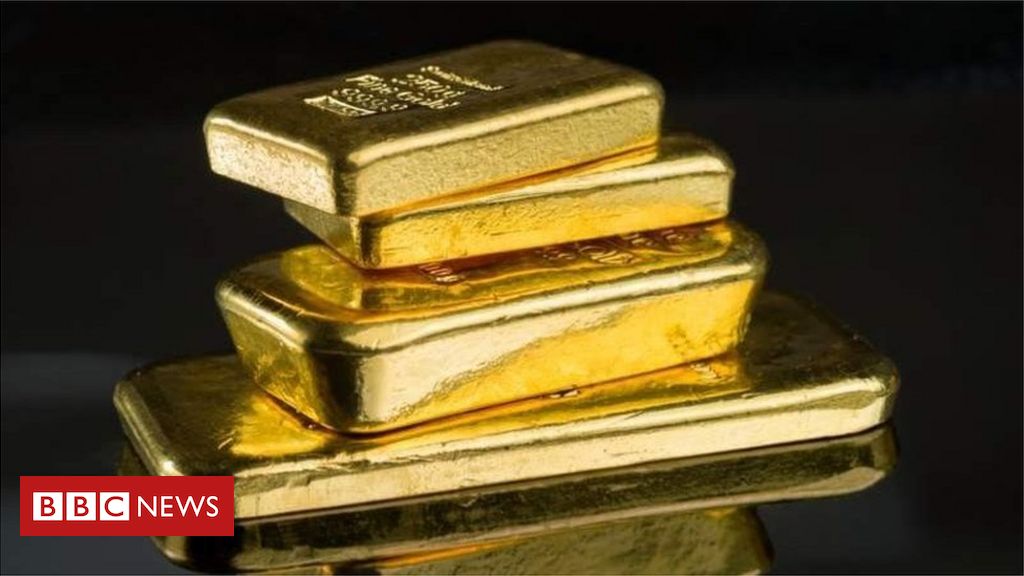 
Gold hit a record high on Monday as increasing numbers of nervous investors sought a safe place to put their money.

Rising political tensions between the US and China joined the ever-present worries over the continuing coronavirus pandemic to boost the spot price to $1,943.93 an ounce,

Covid-19 cases have risen to more then 16 million globally.

Many investors shun gold as it doesn’t pay dividends or interest rates but it tends to rise in troubled times,

Interest rates are currently near zero and dividend returns from companies are uncertain at best, with so many struggling.

So far this year, gold prices have risen 28%.

“The permanent damage done to economic growth by the Covid catastrophe is likely to support the case for holding gold as a long-term form of financial insurance, because it will keep interest rates at or below zero while threatening mass corporate debt defaults and forcing government deficits to new peacetime records.”

A fall in the dollar is another factor that boosts the price of gold, which is quoted in the US currency. It means that buyers using other currencies can, in fact, be paying the same for their gold, as they are able to buy more dollars for their money.

In the latest development between the US and China, China took over the premises of the US consulate in the south western city of Chengdu. The move was in retaliation for the US closing down China’s diplomatic base in Houston, Texas.

This sent the dollar index to its lowest since September 2018.

The US central bank, the Federal Reserve, is meeting this week to decide on monetary policy.

Mihir Kapadia, head of Sun Global Investments, thinks that could also help boost the price further: “With eyes on the upcoming Fed policy meeting later this week and more concerns over geopolitical tensions, further gains can be expected with these factors likely to weigh heavily on the stock markets for a few more weeks to come.”

Fellow precious metal silver was also higher, It rose more than 6% to $24.36, its highest since September 2013.