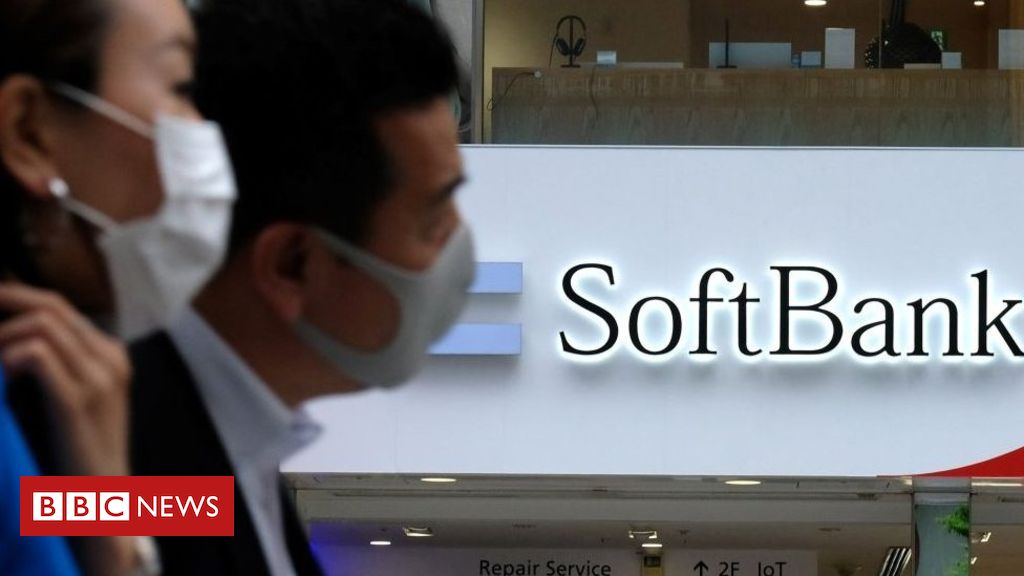 
Japan’s SoftBank is the latest major company to respond to the protests over the death of George Floyd.

The technology giant has launched a $100m (£80m) fund that will invest in companies led by “people of colour”.

It comes as executives of firms including Twitter, Bank of America and General Motors have spoken out over racial inequality.

George Floyd’s death has sparked huge protests against racism and police brutality across the US and globally.

In a letter to employees the company’s chief operating officer Marcelo Claure said the fund, which he will lead, aims to invest in entrepreneurs “from communities that face systemic disadvantages in building and scaling their businesses.”

SoftBank also runs the $100bn Vision Fund which invests in startups around the world.

Meanwhile, Twitter’s Jack Dorsey has become the latest chief executive of a major US technology company to give financial support to an anti-racism organisation.

He tweeted that he was making a $3m donation to former NFL player Colin Kaepernick’s Know Your Rights Camp to “advance the liberation and well-being” of minority communities.

Mr Kaepernick is best known for kneeling during the US national anthem when he was a player for the San Francisco 49ers to protest against police killings of African-Americans.

His protests were heavily criticised by conservative figures including President Donald Trump.

In recent days some of the biggest corporations in the US have pledged to take action in support of racial equality.

On Tuesday Bank of America said it would donate $1bn over the next four years to community programmes and small businesses to help address economic and racial inequality.

In a media release chief executive Brian Moynihan said that “underlying economic and social disparities” had been made worse by the coronavirus pandemic and the “events of the past week have created a sense of true urgency”.

In a letter to employees, dealers and suppliers, General Motors’ chief executive Mary Barra wrote that she was “impatient and disgusted” and emphasised the need to “individually and collectively” drive change.

Many other US companies, including Intel, Netflix, Nike and Facebook, have also spoken out about discrimination against African-Americans.