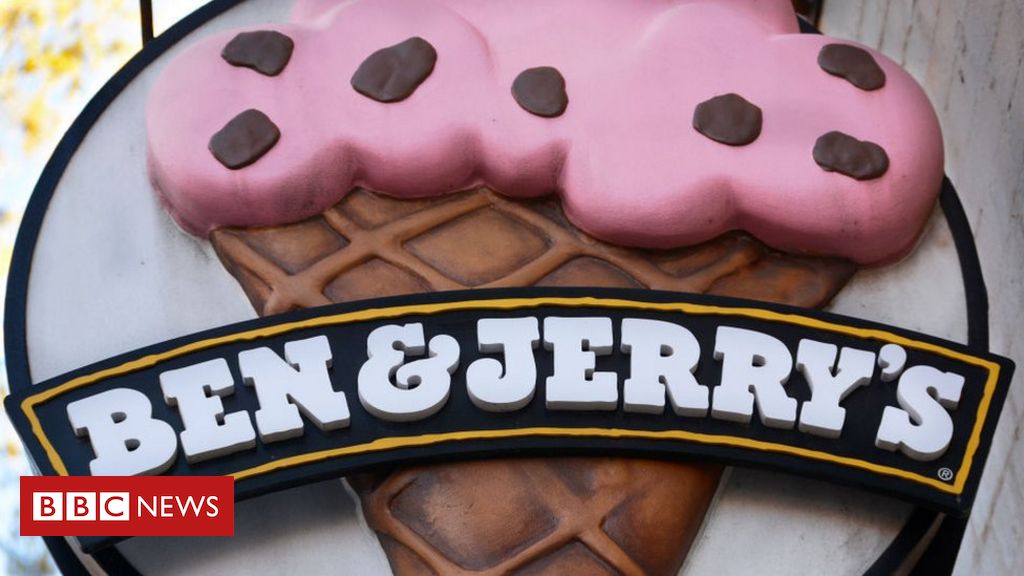 
Ben and Jerry’s has joined a growing list of firms pulling advertising from Facebook platforms throughout July.

It’s part of the Stop Hate For Profit campaign, which calls on Facebook to have stricter measures against racist and hateful content.

Ben and Jerry’s Tweeted that it “will pause all paid advertising on Facebook and Instagram in the US”.

Ben and Jerry’s said it is standing with the campaign and “all those calling for Facebook to take stronger action to stop its platforms from being used to divide our nation, suppress voters, foment and fan the flames of racism and violence, and undermine our democracy.”

After the death of George Floyd in police custody, Ben and Jerry’s chief executive Matthew McCarthy said “business should be held accountable” as he set out plans to increase diversity.

Facebook has said it was committed to “advancing equity and racial justice”.

“We’re taking steps to review our policies, ensure diversity and transparency when making decisions on how we apply our policies, and advance racial justice and voter engagement on our platform,” it said on Sunday.

The Stop Hate for Profit campaign was launched last week by advocacy groups, including the Anti-Defamation League, the National Association for the Advancement of Colored People, and the Color Of Change.

The movement has said it is a “response to Facebook’s long history of allowing racist, violent and verifiably false content to run rampant on its platform”.

Stop Hate for Profit has called on advertisers to pressure the company to adopt stricter measures against racist and hateful content on its platforms by stopping all spending on advertising with it throughout July.

Facebook, and its chief executive Mark Zuckerberg, have often been criticised for the handling of controversial subjects.

This month the company’s staff spoke out against the tech giant’s decision not to remove or flag a post by US President Donald Trump.

The same message was shared on Twitter, where it was hidden behind a warning label on the grounds that it “glorified violence”.