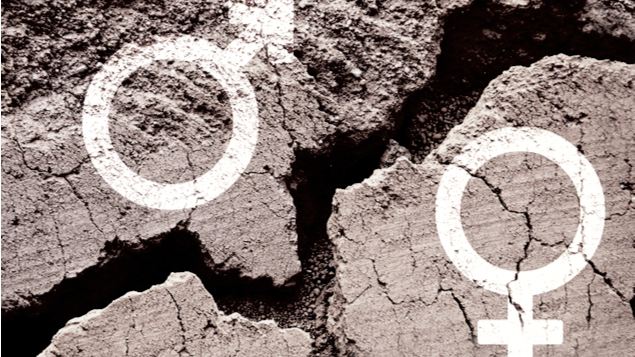 The gap has fallen in senior roles, according to the ONS
Shutterstock

The headline gender pay gap figure fell to 7.4% in April 2020, according to the Office for National Statistics.

This figure – based on the median hourly earnings of full-time employees as tracked by the Annual Survey of Hours and Earnings (ASHE) – is down from 9% in 2019, with a significant reduction in the pay gap in managerial roles.

The data includes details of pay for furloughed workers, however the ONS believes the impact of the pandemic may not yet be fully reflected.

It said: “Evidence from the ASHE and the Labour Force Survey (LFS) suggests that coronavirus factors did not have a notable impact on the gender pay gap in 2020, and that changes reported in this bulletin reflect underlying employment patterns.”

The gender pay gap among managers, directors and senior officials was the most significant, decreasing from 16.3% to 9.9%, reflecting some signs of more women holding higher-paid managerial roles this year. “This occupation group has the highest median pay of any occupation (£21.90 per hour, excluding overtime, compared with £15.07 among all employee jobs) and therefore has a strong impact on the gender pay gap,” the ONS said.

The ONS said the fall in this latter group was significant. “This group has previously been identified as having a notable impact on the gender pay gap,” it added.

It also noted that the gender pay gap was higher in English regions than in Wales, Scotland and Northern Ireland.

Since 2016, the gap has reduced both in companies of more than 250 employees that are required to report their gender pay gap, and smaller organisations.

In March, the Government Equalities Office and the Equalities and Human Rights Commission suspended the enforcement of the gender pay gap reporting regulations due to the challenges of the pandemic.

The ASHE tracks the earnings and gender pay trends of all UK employees, rather than just workers in those organisations required to report the gender pay gap.

The ONS warned that its estimates for 2020 could “subject to more uncertainty than usual” due to the challenges in collecting data under public health restrictions.

The ASHE also revealed that annual growth in median weekly earnings was fairly flat, rising 0.1% on 2019.

Its capture date of April 2020 includes around 8.8 million employees who were on furlough at the time, so pay estimates are based on actual payments made to the employee from company payrolls and the hours on which this pay was calculated, which in the case of furloughed employees was their usual hours.