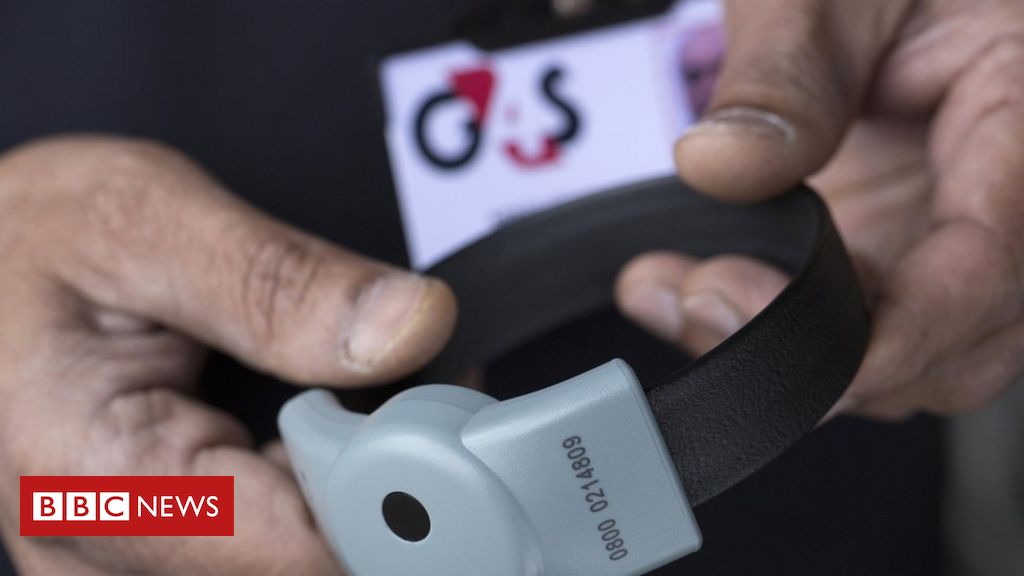 
Three former executives at a division of outsourcing company G4S have been charged with defrauding the Ministry of Justice.

They are Richard Morris, ex-managing director of G4S Care and Justice Services, and two ex-directors of its electronic monitoring business – Mark Preston and James Jardine.

The men are each charged with seven counts of fraud.

The trio are due to appear at Southwark Crown Court on 6 October.

The men appeared at Westminster Magistrates’ Court on Tuesday accused of committing the offences in relation to false representations made to the Ministry of Justice between 2009 and 2012, the Serious Fraud Office (SFO) said in a statement.

Mr Preston is a former commercial director of of the Care and Justice arm’s electronic monitoring business, while Mr Jardine is a former finance manager of the division.

A spokesman for G4S said “It is not appropriate for us to comment on the individual cases.”

G4S operates in 85 countries, with contracts ranging from defence, health and vehicle parking. In the UK, its Care and Justice arm runs prisons, immigration services, and the electronic monitoring of offenders.

The company has been operating in the care and justice area since the opening of the first private prison in 1992.

The Serious Fraud Office had been looking into issues around G4S’s tagging of criminals for several years.

In a statement in November 2013, G4S said: “It has today received notice that the director of the Serious Fraud Office has opened an investigation into the contract for the provision of electronic monitoring services which commenced in April 2005 as amended and extended until the present day”.

In March 2014, G4S said it had reached a settlement with the Ministry of Justice that involved paying about £107m in refunds and costs.

And in July this year, G4S struck a deferred prosecution agreement (DPA) with the SFO after the company was said to have “repeatedly lied” to the Ministry of Justice about contracts for the the electronic tagging of prisoners.

Lawyers for Mr Morris said he “refutes these allegations in the strongest possible terms. He will robustly contest the charges and is confident he will be cleared of any wrongdoing”. The two other men could not be reached for comment.