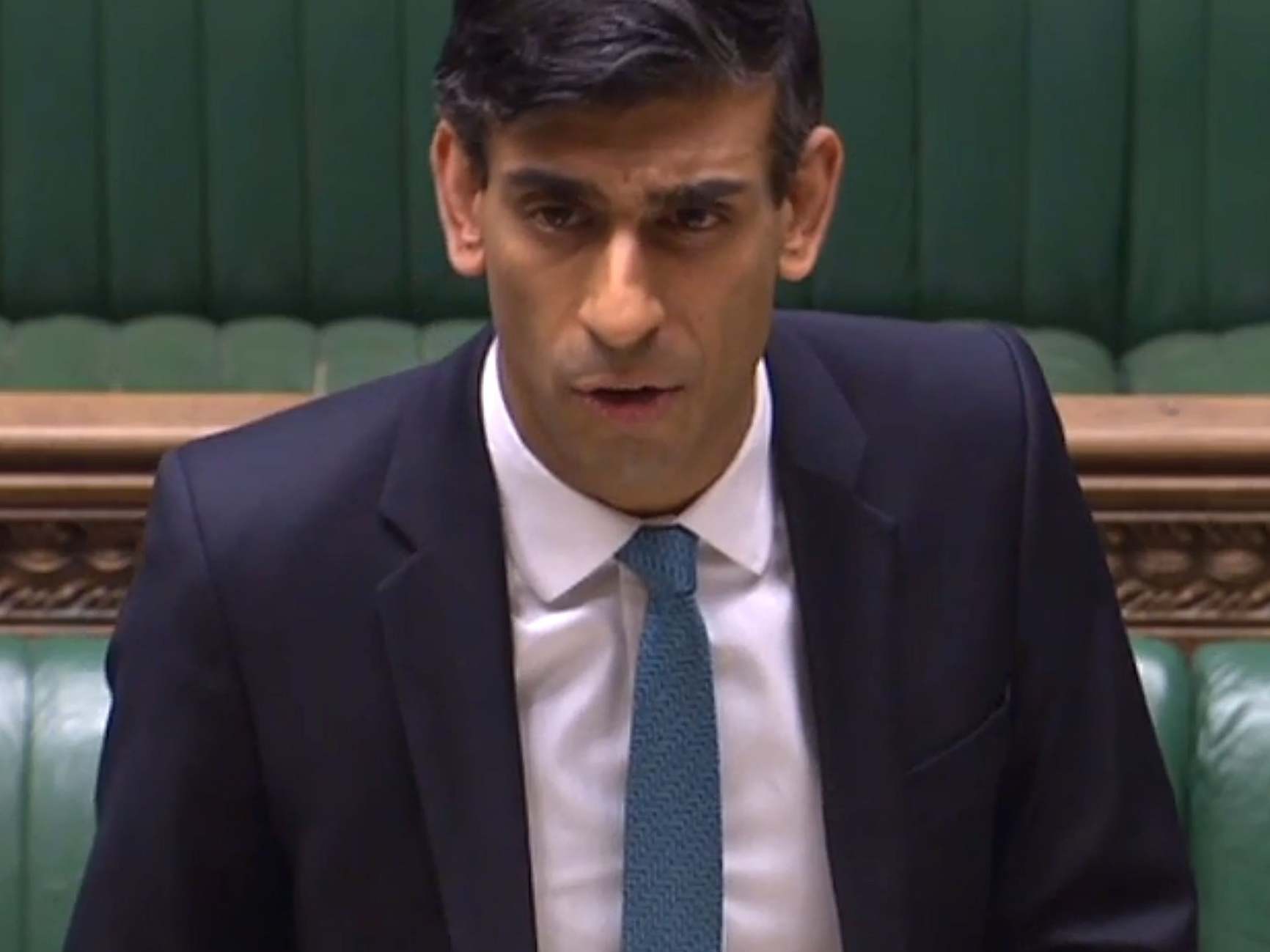 Some aspects of being on furlough have been pretty good for Charlie Curley, a 61-year-old chauffeur who was put on the government’s job retention scheme by his employer six weeks ago.

He certainly doesn’t miss the 4am starts; he can have a beer or two in the evening with no danger of feeling guilty about it; and, thanks to all that extra time on his hands, the lawn is immaculately mowed and his patio is — he reckons — now among the cleanest in the country.

But, like many others of the UK’s 7.5 million furloughed workers, some of the novelty of being paid 80 per cent of his salary by the government wore off a while ago.

The household tasks have run out, the daily walk has become the main event of his day, and now there is growing uncertainty about whether he will have a job to go back to.

The chancellor’s announcement on Tuesday that the furlough scheme will be extended was almost universally welcomed. However, the fact that employers will have to start contributing in August to the wages of furloughed workers will mean tough decisions for many companies. Some jobs will undoubtedly go, as government wage support is withdrawn by the end of October.

Questions remain about how exactly that support will be withdrawn. Rishi Sunak has promised they will be answered by the end of the month. It’s at that time that many employers will face tough decisions.

“That may well bring pain in for my employer,” says Mr Curley. “I suspect there will be another letter in the post telling us we’re being kept on until the end of July [when the full government furlough support ends].”

“After that I don’t know.

“Does it give you worries? Yes it does, definitely. I don’t think I’m going to get any proper work until the end of July because the government is paying the 80 per cent.

“I think the moment my employer has to put their hands in their pocket they will have a decision to make, definitely.”

There are many variables in that decision, says Mr Curley. One option is redundancy; perhaps some staff could be brought back part time as the more flexible furlough rules will allow from 1 August.

But the upheavals wrought by the virus are likely to wrench entire sectors of the economy from their roots, leaving some occupations in doubt, including Mr Curley’s.

He and his colleagues chauffeur well-heeled executives between the boardrooms and glass skyscrapers of the City of London, and the hedge-funds HQs that squeeze into opulent townhouses in Mayfair and St James’s.

Those CEOs have flown over — business class, or first perhaps — on financial roadshows, touting their companies to investors.

“There is no way that type of business is coming back this side of Christmas,” says Mr Curley.

“It’s an expense for any company to take executives out for days to go around London, Frankfurt, Edinburgh, maybe Madrid. That’s a long time for senior people to be out.”

Given the switch that many companies have made to using video-conferencing software, the continued concerns about spreading the virus and the pressure to reduce emissions, executive travel is forecast to drop off drastically.

So might his employer keep him on? He suspects that, come August, the government might pay 50 to 60 per cent of his wage while his employer will have to pay 20 to 30 per cent. It may consider it’s not worth it.

But Mr Curley is philosophical: “Furlough can’t go on forever and everyone knows that.

“If the government mandates that employers have to start forking out 30 per cent of the wage bill while a lot of things are still shut down that will bring pain, without a shadow of doubt.”

It also raises the question of whether the government is effectively subsidising jobs whose long-term future is in doubt. And how it deals with those potentially large numbers of workers who — despite its best efforts — are left without work when the support is withdrawn.

The job retention scheme has been widely praised because it keeps those ties between workers and jobs. It prevents the destruction of productivity that results when businesses go under, people are put on the dole, ties are severed and skills go to waste.

In short, it helps to prevent a painful but relatively short-term shock turning into long-term depression.

But if the economy that emerges from the global pandemic is radically different to the one that entered it, many of the jobs and skills that are needed will be different, leaving a very difficult set of tasks for the Treasury to navigate. The laissez-faire approach that previous Conservative governments took to shifts in employment needs is well remembered in what was once known as Labour’s red wall.

A somewhat easier call for Sunak, and one that has been universally welcomed by businesses, is the renewed flexibility of the furlough scheme. Instead of having to stop working for an employer completely while being entitled to furlough support, people can begin to go back to work part time.

Privately, many people admit that they have already been doing some work for their employer while the government has picked up the tab for wages. It is an obvious problem with the incentives of the scheme that has now been fixed.

It will also allow those sectors completely shut down, like tourism, to gradually reopen, testing the waters with limited staff as demand slowly picks up.

For Janet, who works for a group of holiday homes in the West Country, the furlough has saved an industry that she loves.

“Initially it was a relief. It was going to be for a month but it’s been extended. I would personally rather be back at work.

“Some people I know are struggling to get by on 80 per cent of their wages, but it is a very generous scheme overall.”

The option to bring people back part-time is hugely welcome, she says, because it means that an important part of the economy can prepare itself for when it is allowed to welcome visitors again.

Every day lost of the crucial summer season puts the hospitality industry under additional threat. If parts of the industry do not survive, the damage could be long lasting in areas of the UK where options for new employment are limited.

“Businesses will need to start to get up and ready to welcome visitors again,” says Janet. “You can’t just open your doors one day and everyone comes through the door.”