Furlough scheme continues to wind down 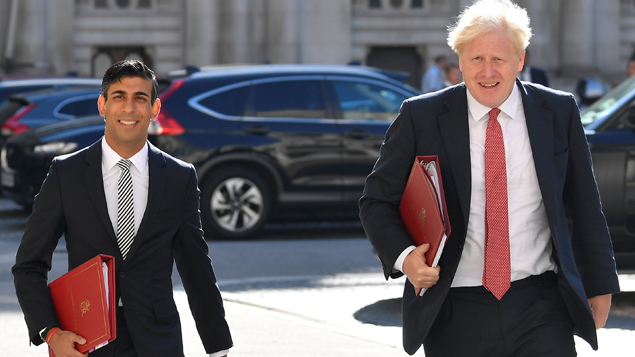 The Coronavirus Job Retention Scheme continues to wind down today, with employers now having to contribute to furloughed workers’ wages.

Since March the government has paid 80% of furloughed workers’ wages up to £2,500 a month and from 1 August businesses began to pay employers’ pension and national insurance contributions. But from today (1 September), the government’s contribution reduces to 70%, with the employer paying 10%.

In October the government will pay 60% of furloughed employees’ wages up to a maximum of £1,875, with employers expected to make up the remaining 20%.

Some 9.4 million employees, working for 1.2 million organisations, have been furloughed at a cost of more than £30bn.

The scheme will close on 31 October and chancellor Rishi Sunak has repeatedly ruled out an extension to it, despite pleas to keep it in place for sectors that are still struggling as a result of Covid-19 restrictions.

In July he said it been “adapted as far as possible” and said the government’s Plan for Jobs was the right step to take as the UK emerged from the pandemic.

“As we reopen the economy, there is broad consensus across the political and economic spectrum – the furlough scheme cannot continue indefinitely,” Sunak said earlier this year.

Craig Beaumont, chief of external affairs at the Federation of Small Businesses, told the BBC’s Today programme that the scheme had been used by one million small firms and that almost a quarter were preparing to reduce headcount within the next three months.

“This is very, very serious. That’s a huge section of the economy,” he said. “Sixty per cent of those who work in the private sector do so for a small business, so if that happens without any intervention, then that’s a huge increase in mass unemployment.”

This week the government is set to launch a campaign to bring people back to work – particularly office workers – amid claims that city centres are turning into “ghost towns”.