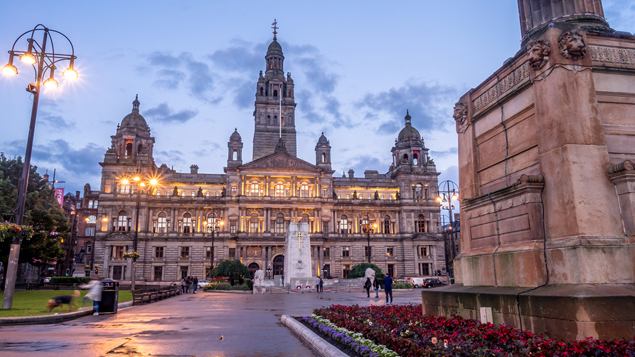 Two foster carers have successfully argued that they should have full employment rights in a case that a union says could set a major precedent for the sector.

A “landmark” employment tribunal ruling in 2017 found that foster carers Jimmy and Christine Johnstone were employees of Glasgow City Council.

Employment Judge McFatridge said the council’s relationship with the Johnstones was akin to employment as it exerted “a very high degree of control” over how they carried out their duties, and had a duty to offer them work for which the Johnstones were obliged to accept.

The Johnstones claimed that they were denied help when they requested urgent specialist support in caring for a child they had severe mental health concerns about. The council said that since they were not employees, it had no duty of care over their health and safety.

Its conclusion was based particularly on the payment of a £32,000 annual fee to the claimants in respect of fostering services. It said this sum “had the appearance of remuneration as opposed to a sum supplied to cover the claimants’ costs”.

It also agreed that the degree of control exercised by the council in how the Johnstones delivered fostering services meant the council could be considered their employer.

The Johnstones and the Independent Workers Union of Great Britain (IWGB) said this meant that they should be able to claim for unlawful deduction of wages, the national minimum wage and the rights that come with employee status, including holiday pay and sick pay. This is to be considered by an employment tribunal.

The IWGB said it would campaign for employment rights to be extended to all foster care workers.

“This hard won victory by Jimmy, Christine and the IWGB paves the way for more foster care workers to follow suit in claiming the rights and protections they have been denied for decades. What’s at stake is nothing less than the wellbeing of our most vulnerable children,” said IWGB foster care workers branch secretary Pauline Graham.

“The question of employment rights for foster care workers goes to the heart of why our foster care system is in crisis. Carers are leaving the system in droves as they are pushed around, victimised and neglected by their employers. The result is a growing number of young people in children’s homes.”

Jimmy Johnstone said: “For years we were told we had no rights. No employment rights, no right to representation or due process and no right to speak out even when our family was at risk. This is the reality facing foster care workers nationwide.

“We are delighted with the ruling and hopeful that it will encourage others to take up the fight. All foster care workers want is to have basic protections everyone should be entitled to so that we can do the best job we can for our young people.”

A spokesperson for Glasgow City Council said: “This judgment relates to a service that provided a specialist form of foster care. We are now carefully considering the implications of the judgment. The council notes however, that as with the initial employment tribunal decision, the findings in this judgment do not extend to the status of mainstream foster carers.”

HR roles in the social services sector on Personnel Today