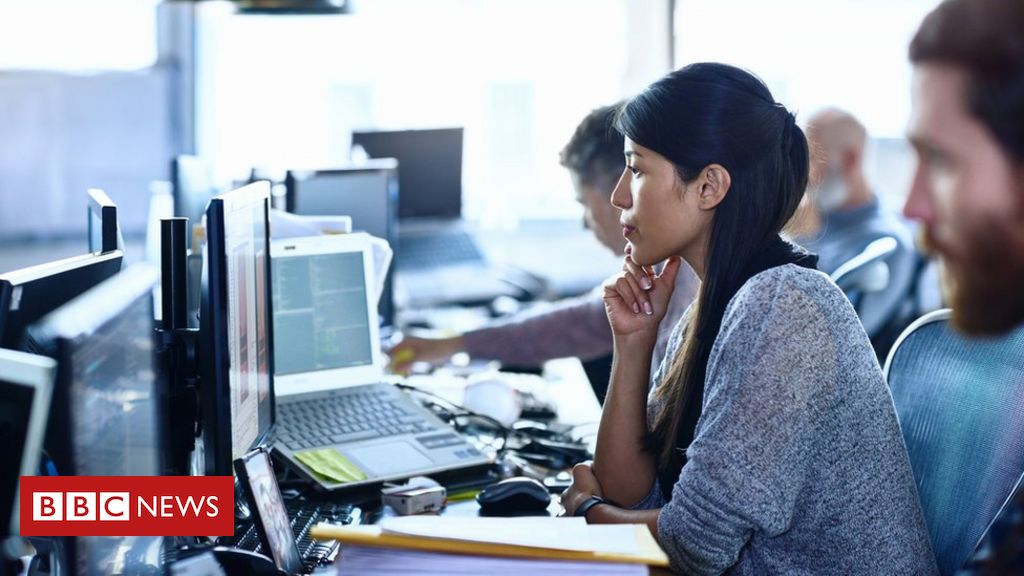 Five surprising facts about inequality in the UK

Five surprising facts about inequality in the UK


The gap between how much people earn in London and the rest of the country has narrowed since the early 2000s, says the Institute for Fiscal Studies (IFS).

According to the think tank, the geographic inequalities in earnings and household incomes have dropped.

However, trends in the housing market have led to a jump in inequalities in wealth across the UK.

With the government promising to “level up” the nation despite the Covid epidemic, what do the figures tell us?

1: The minimum wage has led to faster earnings growth outside London

The rest of the UK did not suddenly out-strip London in terms of earnings.

Instead, a higher minimum wage had a bigger impact outside the capital, and high earning jobs – many of which were based inside the M25 – were slow to recover after the last recession.

It meant wages grew more slowly in London than elsewhere.

After accounting for inflation, average full-time earnings in London have increased just 1.5% since 2002, compared with 5.6% across the UK.

But there are still big gaps in both earnings and productivity.

2: Poverty is at its highest in London when housing costs are taken into account

Life in the capital comes with a catch: much higher housing costs.

Take them into account and poverty is at its highest in London. What distinguishes the least well-off areas – the IFS says – is not the rate of poverty, but the lack of high earning households.

According to the IFS, median household income after housing costs have been deducted has risen by 13% since the early 2000s outside the capital, compared with only 6% growth in London over the same period.

Pay in London may have grown more slowly, but it is still much higher than elsewhere.

What makes you wealthy, compared to the people around you, varies massively.

If you have owned property in the capital for a while, you are also likely to have grown much wealthier, on paper at least.

The average financial and property wealth of Londoners soared 150% in the decade to 2018, compared to just 3% for the North East of England.

David Phillips, an associate director at IFS and an author of the report, says the rapid growth in house prices has “widened wealth inequalities not just between London and the rest of the country, but also between those on and off the housing ladder in the capital”.

5: Educational outcomes are better for poorer children in London

Inequality is not all about economics though. If your child receives free school meals, what are his or her chances of going to university?

Very different depending on where you live. Almost half of children receiving free school meals in inner London go on to higher education, compared to less than a fifth in several other English regions.

‘Everything round here is minimum wage’

Stacey Neile, in Sefton, Merseyside, has just set up a sweet shop.

She is building the business to pass on to her children, she says, because it is the only way she thinks they will escape a life on low pay.

“Everything round here is minimum wage,” she told the BBC.

A higher minimum wage has helped boost pay outside London, but to her it feels like the maximum her family might ever earn.

On Friday, IFS released research showing young people were increasingly beginning their careers on the lowest rungs of the career ladder, despite rising education levels.

He discovered his star product designer working as a sales assistant in a local Maplin’s electronics store.

“Now I almost expect to find them in Aldi, the car wash, who knows,” he said.

The IFS is concerned that the trends and challenges it has highlighted will further be impacted by the coronavirus crisis, although it doesn’t know yet how bad such an impact might be.

However, it also sees opportunities to address the inequalities that currently persist.

For instance, the rise of remote working due to lockdown could “reduce the pull of London and other major cities”, which means access to higher-paid jobs could increase for residents of other areas, which would help to narrow income and wealth gaps, as property prices adjust.

A Treasury spokesman said that it remains “absolutely committed to helping every part of the country return to growth, jobs and prosperity in a way that is safe” .

“This means levelling-up communities who have felt left behind and truly delivering for every region and nation of the UK,” he added.

“We recognise that every region and community will be feeling the impacts of coronavirus, and we’ve introduced unprecedented support for business and workers to protect them against the current economic crisis.”