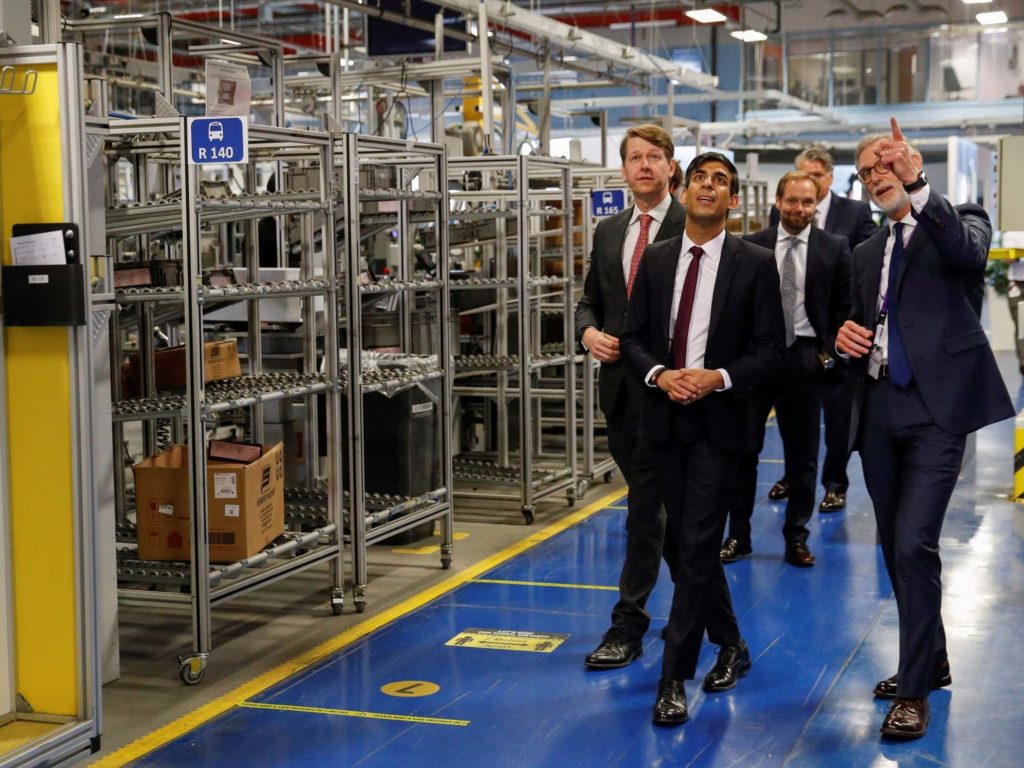 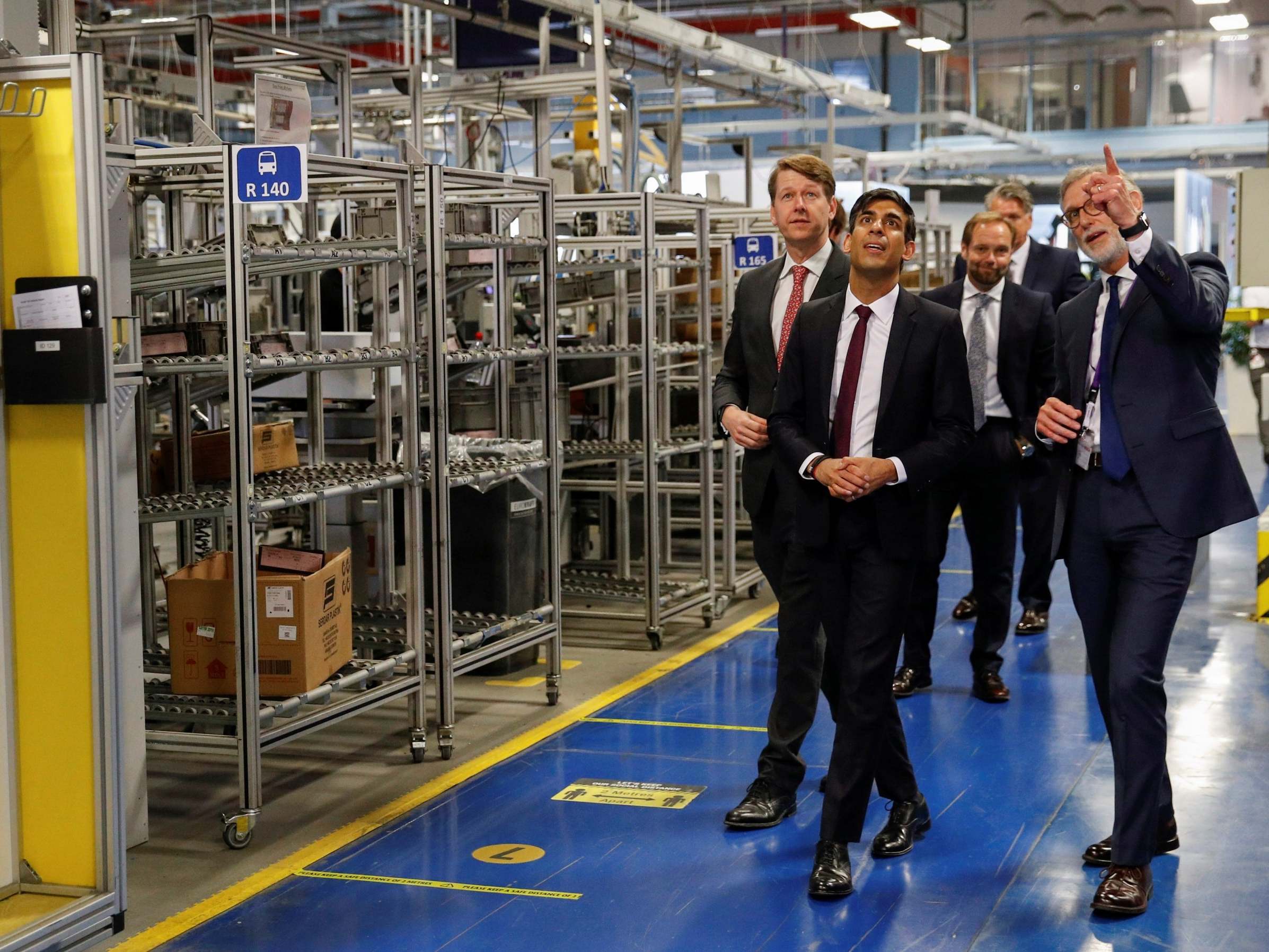 First time buyers will be left “worse off” by the scrapping of stamp duty for most purchases during the pandemic, a think-tank is suggesting.

House prices will rise as some of the tax break is captured by sellers, the Institute for Fiscal Studies warned – which will punish first time buyers already largely exempt from the levy.

“This is a group that might actually be made worse off by the policy,” said Helen Miller, the IFS’s deputy director.

She argued that, when those taking the first step on the housing ladder were the only group escaping stamp duty, they “retained” the benefit.

“Now it is across the whole market, it’s more likely that prices will rise and therefore first time buyers could be left keeping less of the discount,” Ms Miller added.

Ms Miller argued the problems facing restaurants might be caused more by an inability to accommodate customers – because of social distancing rules – rather than a lack of demand.

It was also “odd” to exclude takeaways, where more businesses could be helped, facing fewer such constraints.

“Just a week ago we thought the risks of eating in restaurants were sufficiently high that we banned it,” Ms Miller said.

“Now we are effectively saying that, in August, we are going to make takeaways relatively more expensive than eating in, even for the same food eaten from the same establishments.”

The IFS warned that a “reckoning, in the form of higher taxes” would have to come eventually to repair the battered public finances.

This is something the chancellor himself has all-but admitted, by promising to take steps to plug his estimated £350bn budget black hole “in the medium term”.

“A lot, probably a majority, of the job retention bonus money will go in respect of jobs that would have been, indeed already have been, returned from furlough anyway,” said Paul Johnson, the IFS’s director.

“Much of the VAT cut and the stamp duty cut will be deadweight; but that may be fine if they have a significant behavioural consequence.”

And he warned: “Committing £15bn for PPE [personal protective equipment] may be necessary, but I think we can expect to pay quite a lot for the equipment that that buys.”

It will take “decades” to manage the UK debt back down to pre-coronavirus crisis levels, the IFS warned.

The stamp duty axe has also been described as “a tax cut for Londoners,” by the Resolution Foundation think-tank.

With cheaper properties already exempt, “the average buyer in the North East will see no gain,” it warned, “while in London they will be more than £14,000 better off.”