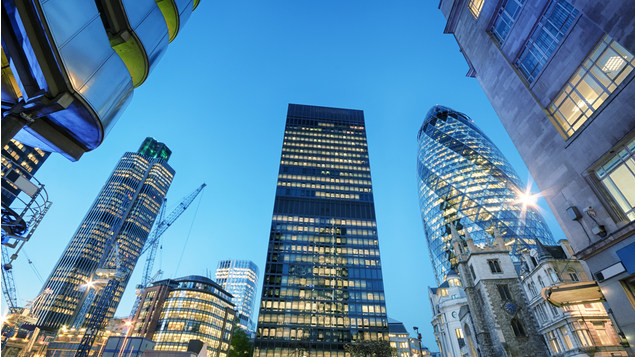 Listed companies could be required to appoint a minimum number of diverse board members under measures being considered by the Financial Conduct Authority.

In a speech on Wednesday, FCA chief executive Nikhil Rathi suggested that the watchdog was weighing up whether it would need to require firms to meet a board diversity quota or face regulatory scrutiny – much like companies on the US Nasdaq are required to have at least two non-white or female board directors, or explain why not.

“As part of our regulatory work on diversity and inclusion and the listings framework, we will be exploring whether we should make similar requirements part of our premium listing rules,” Rathi said.

He said finance firms had not done enough to improve gender and racial diversity at senior levels and the FCA would “consider how best to use our powers” in the years ahead.

A report published yesterday showed that three in 10 organisations that signed up to the Women in Finance Charter either missed their 2020 deadlines or had fallen behind on their future diversity targets. Many claimed they had fallen behind as they had deliberately set stretching targets, or had seen their progress scuppered by recruitment and promotion freezes that had been implemented because of the pandemic.

The FCA itself still had work to do to improve diversity at board level, Rathi said. It missed its target of having 45% of senior positions filled by women by 2020 by 5 percentage points.

FTSE 100 firms are also falling behind on racial diversity. Data released by the Parker Review last week showed that almost a fifth still did not have at least one person from an ethnic minority background on their board.

The FCA has also been looking at how to improve culture in the sector, following numerous claims of sexual harassment, bullying and homophobia.

“As part of our work on wholesale banking culture, we introduced five conduct questions to help focus minds of senior managers on conduct risk,” Rathi said. “I would like to see this expanded – and a sixth added – for all firms: is your management team diverse enough to provide adequate challenge and do you create the right environment in which people of all backgrounds can speak up?”