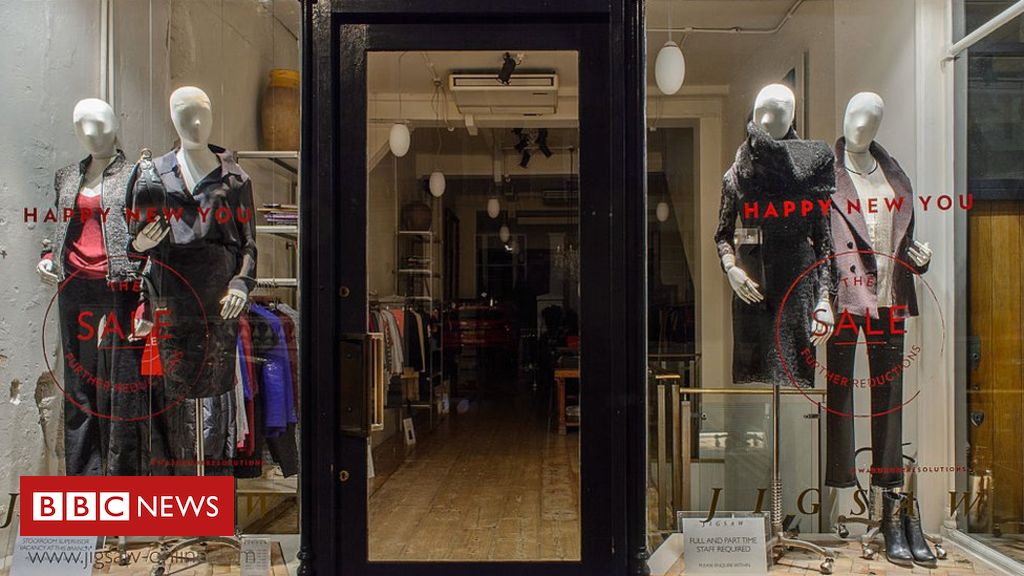 The retailer brought in auditing firm KPMG to look at rent negotiations with landlords.

It then put the CVA proposals to creditors last month.

It has 900 workers and had already shut four of the branches during the coronavirus crisis.

“It allows us to execute our turnaround strategy by refocusing the company on its core business as a women’s British Heritage brand, in what is our 50th year anniversary.”

A CVA is a type of deal that allows retailers to shut unprofitable stores and reduce their rents on others.

Rival retailers such as Ann Summers and New Look have also turned to CVAs recently in a bid to improve their flagging finances.

Other chains have collapsed during the coronavirus crisis with Oasis, Warehouse, Cath Kidston and Laura Ashley responsible for the loss of 3,000 jobs between them.

Will Wright, partner at KPMG and joint supervisor of the CVA said: “The successful CVA proposal ensures that the business is well-placed to trade in the current retail environment, and is an important step in the company’s wider review of its operations.”

Jigsaw, owned by Carphone Warehouse tycoon David Ross, was founded in Brighton in 1970 and is reportedly a favourite of celebrities such as the Duchess of Cambridge, who once worked in one of its stores.

But, like many other retailers, it was hit by lockdown. With weddings and other similar events cancelled, demand for its tailoring and formal dresses has shrunk.

Meanwhile, with few workers returning to the office its workwear has also suffered.

It has also scrapped its menswear range after eight years, “to focus on our womenswear collection, as part of an ongoing and wider programme to concentrate on the business’ core offering”.