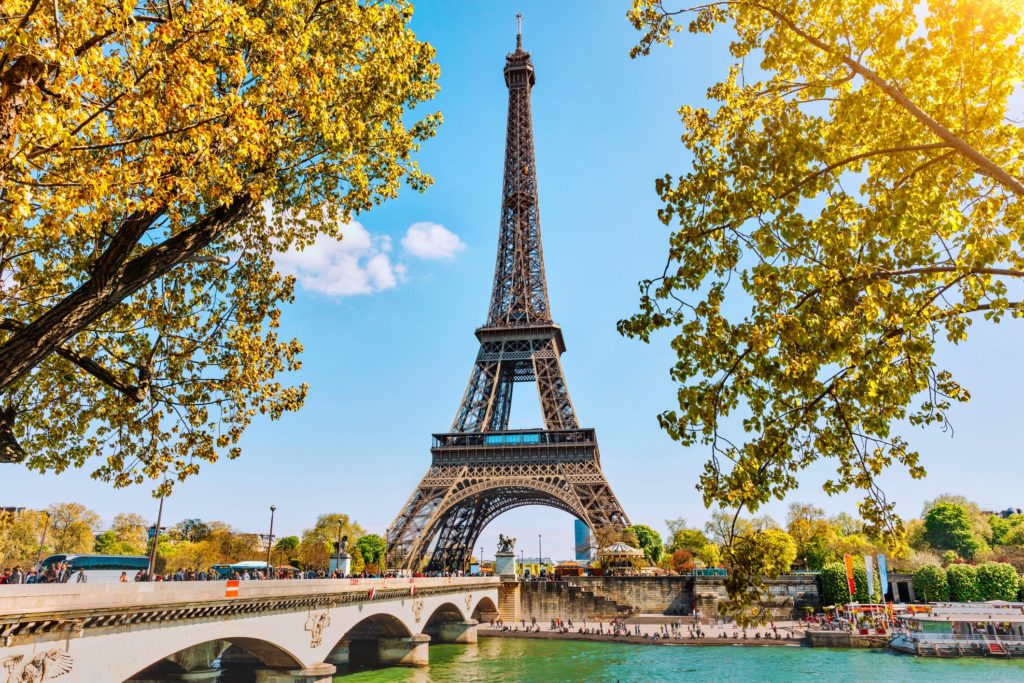 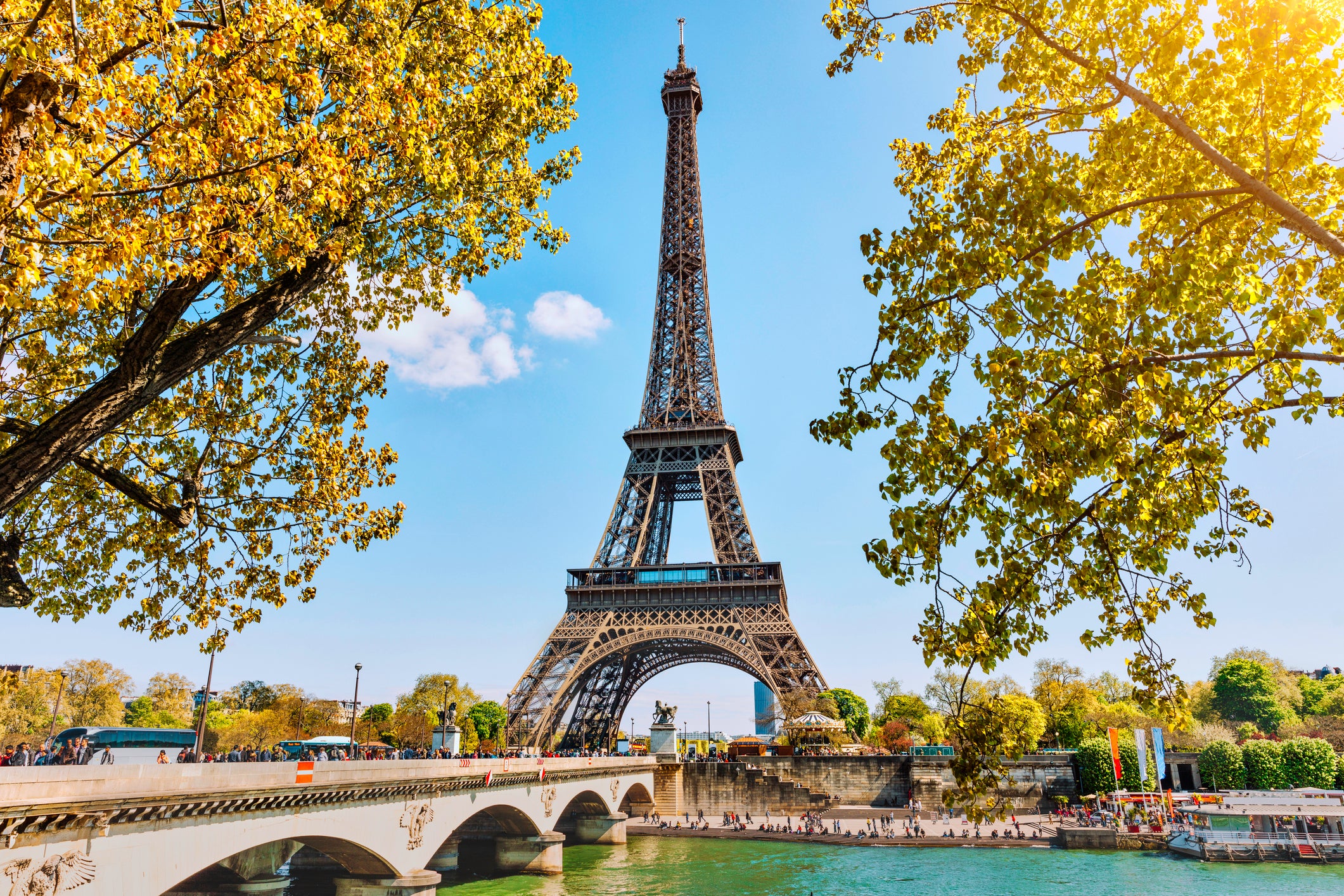 The eurozone has entered the deepest recession in its history as its economy shrank by 12.1 per cent in the second quarter of the year.

Economists had forecast widely differing falls in GDP of between 8 per cent and 18.5 per cent.

The fall comes after a 3.8 per cent drop in output during January to March as the impact of coronavirus began to be felt across Europe.

Spain, which has experienced one of the worst Covid-19 outbreaks saw its economy shrink by 18.5 per cent – the most of any of the eurozone’s 19 nations.

The Spanish contraction was by far the sharpest slump since the country’s national statistics agency began collecting data. Spanish Prime Minister Pedro Sanchez was meeting later Friday with the leaders of Spain’s regions to discuss how to rebuild the economy and where to deploy billions of euros in European Union aid for recovery.

Spain in mid-March went into a more than three-month lockdown, bringing much economic activity to a halt, as Covid-19 cases and deaths surged. The lockdown ended 21 June.

France also reported a precipitous 14 per cent contraction in the second quarter when the country was in lockdown.

In France, the startling plunge of 13.8 per cent in April-June from the previous three-month period also starkly illustrated the punishing economic cost of its two-month lockdown. It was the third consecutive quarter of economic contraction in France’s worsening recession. The pain has been so damaging to jobs and industries that the government is talking down the possibility of another nationwide lockdown as infections tick upward again.

Analysts forecast that Europe’s economic recovery is unlikely to be rapid.

Andrew Kenningham, chief Europe economist at Capital Economics, said: “There are few silver linings in the data published today, which confirm that euro-zone GDP slumped just as much as feared in the second quarter and that inflation remained well below target. While parts of the economy have sprung back to life over the past couple of months, the damage already done combined with the current and potential future impact of the virus mean that the recovery will be painfully slow.

Given the rebound since April, our best guess is that economic activity is now some 5-10 per cent below its pre-virus level in the euro-zone as a whole – it is hard to be more precise than that.”

The latest official figures for the UK showed a 25 per cent plunge in GDP during March and April but there are signs that a partial recovery has begun.

The chief economist of the Bank of England, Andy Haldane, said earlier this month that the UK’s economy has recovered around half of its massive fall in output during the coronavirus lockdown.

Mr Haldane said Britain has seen a V-shaped recovery, telling parliament’s Treasury Committee: “Roughly half of the roughly 25 per cent fall in activity during March and April has been clawed back over the period since.“We have seen a bounceback. So far, it has been a ‘V’. That of course doesn’t tell us about where we might go next.”