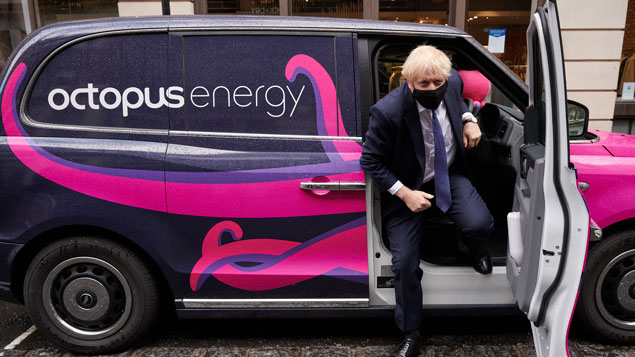 He said the new jobs, in London, Brighton, Warwick, Manchester and Leicester, would “provide exciting opportunities across the country for those who want to be at the cutting edge of the global green revolution”.

The rapidly growing company said its vision was to make the UK the “Silicon Valley of energy”.

Octopus is looking to employ graduates at the sites to a develop its proprietary green energy technology platform.

Johnson added: “It’s UK tech companies like Octopus who will ensure we continue to build back greener and remain a world leader in pioneering renewable energy, leading the path to net zero whilst creating thousands of skilled jobs.”

Chancellor Rishi Sunak said the growth was “a vote of confidence in the UK economy as it recovers” and a pivotal part of “our collective efforts to build a greener, cleaner planet”.

The new recruits will support Octopus’s bid to develop smart grid technologies to allow transport and heating systems to harness cheap renewable energy, helping them to reduce their emissions in line with the UK’s pledge to be carbon neutral by 2050.

Chief executive of Octopus Greg Jackson said: “We’re … creating jobs not just through increased demand for affordable renewables, but by facilitating the development of new and emerging industries like electric vehicles, electric heating and vertical farming.”

The announcements have been only a glimmer of light, however, amid the slew of job losses throughout the economy in response to measures to stem the spread of Covid-19. 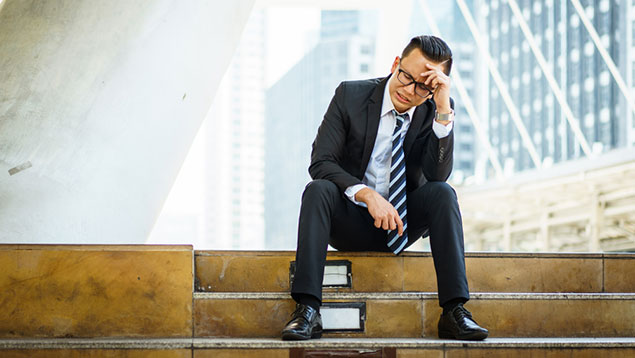