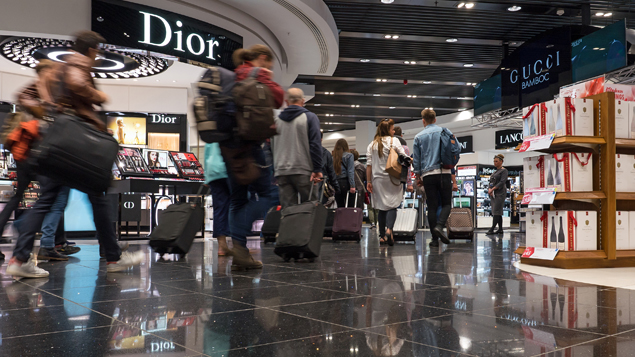 Plans to make the UK the only nation in Europe that does not offer tax-free shopping at airports, ports and Eurostar stations will cost thousands of retail jobs, the boss of Heathrow airport has warned.

From 1 January 2021, the day after the Brexit transition period has ended, duty-free shopping for travellers will end.

John Holland-Kaye, Heathrow airport’s CEO, said this would be the “final nail in the coffin” for struggling businesses that rely on tourism, including airport shopping and restaurant facilities.

The airport estimated the decision would result in around 2,000 retail redundancies at Heathrow alone, because of lower footfall.

“2021 should be the year of Britain’s economic recovery. But recent announcements, such as the tourist tax, could be the final nail in the coffin for struggling businesses such restaurants, hotels and theatres that rely on inbound tourists, as well as for retailers,” he said.

“To make Global Britain a reality, the government should be helping the aviation sector to survive, to develop routes to our key trading partners, and attract businesses and tourists to come to Britain to spend their money.”

The airport suffered an 88% drop in the number of passengers passing through its facilities in November, when England went into a second national lockdown.

It decided to close Terminal 4 this week in response to the drop in traffic. It will not reopen until at least the end of 2021.

Heathrow is facing strike action by workers this month over plans to cut the wages of long-serving staff. A strike took place on 1 December, when the new contracts took effect, and further industrial action is expected to follow on 14, 17 and 18 December.

Thousands of retail jobs have been put at risk by the recent Arcadia Group administration and the planned closure of Debenhams stores, although Mike Ashley’s Fraser’s Group is reportedly involved in discussions to buy some of Arcadia’s brands and some of the Debenhams business.