Employment tribunals have ‘almost ground to a halt’ 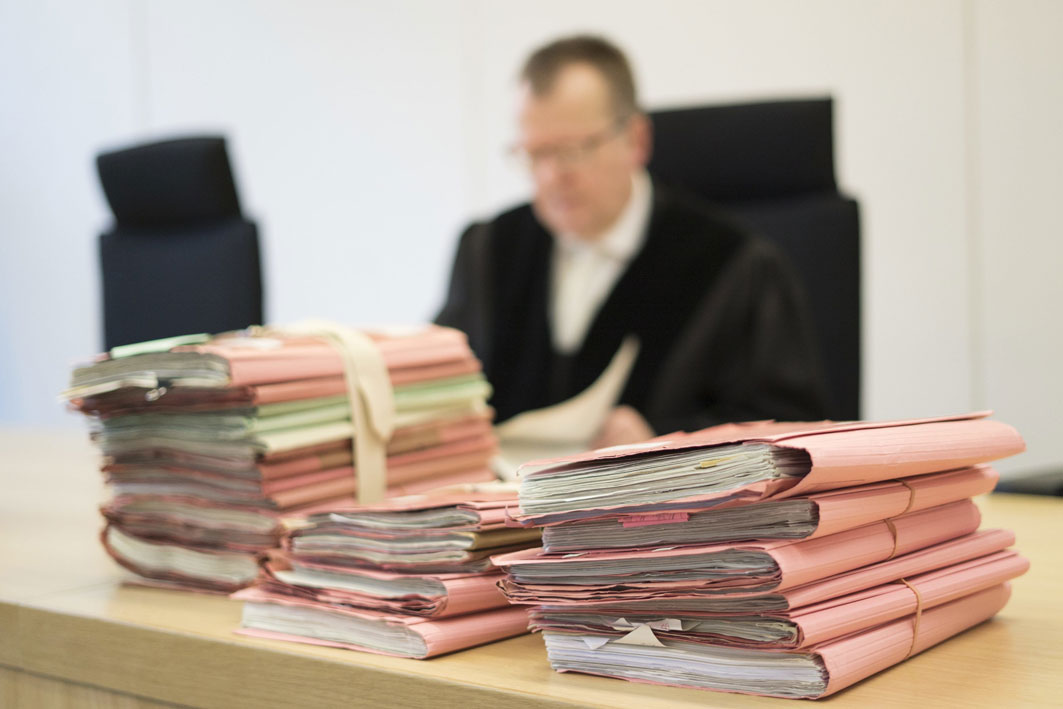 Discrimination cases are having to wait 14 months before receiving a court hearing with recently launched cases not being heard before December 2021.

High workloads and a shortage of staff at the London Central employment tribunal had also resulted in telephone hold times now stretching for up to five hours for those calling to discuss the scheduling of hearings.

The delays between employment tribunals receiving claims and then listing them for a hearing was a reflection of the pressure being placed on tribunal resources, the law firm said. Many tribunals were working through large backlogs of claims that had steadily built up since tribunal fees were abolished in 2017, it added.

With uncertainty over the outcome of a claim being stretched for so long, employers were likely to face risks such as senior management being distracted from other pressing issues and prolonged reputational damage for businesses as grievances circulate without being resolved. For employees, financial hardship was likely to result, said the firm, because they were probably depending on a tribunal award to pay their bills.

Raoul Parekh, partner at GQ|Littler, said: “With delays stretching up to 14 months the employment tribunal system has almost ground to a halt.”

He added that the years of underfunding that had afflicted the judicial system was partly responsible: “This has created a huge backlog as employment tribunals have limited capacity to manage the caseload. This has been worsened by Covid, with schedules being pushed even further back.”

Parekh said the pandemic had given rise to a whole host of new employment law issues. “With a spike in tribunal cases widely anticipated, the problem is only likely to get worse before it gets better.”

There should also be measures to reduce the administrative tasks that judges have to complete.

In September the government announced it was relaxing the rules around employment tribunals to allow more hearings to be held online as part of a £80m package that would see more staff recruited.

Parekh acknowledged the measures but said they wouldn’t provide a solution.

“The new measures proposed by the government are welcomed by many in the legal profession. However, they only scratch the surface, addressing the consequences of the problem and not the cause – a lack of resources.”

“Delays at tribunals can trigger a downward spiral – they often create more friction between employees and employers and in turn drag out claims even further.”