Employment lawyers: ‘tribunals effective and judges top of their game’ 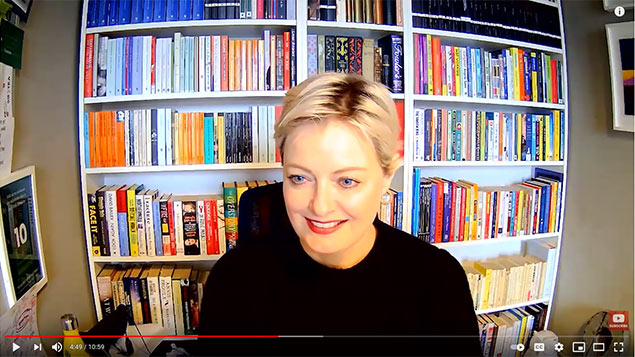 Solicitors and barristers have said the suggestion by The Times newspaper that some employment judges are inexperienced is ‘idiotic’ and have sought to assure tribunal users that the system is an effective way of resolving employment disputes.

Jeremy Scott-Joynt, a barrister at Outer-Temple Chambers, said: “’Inexperienced’ is an idiotic word to use when we’re taking about employment lawyers with two or three decades of experience. Every judge has to start somewhere.”

“They may not have sat as judges, but they’ve sat in the tribunal, they’ve brought hundreds of cases before the tribunal and they know the law inside out… to suggest they’re inexperienced is frankly insulting.”

They refuted the article’s claim at employment tribunal judges had made a “power grab” by suggesting that discrimination claims should be heard by them, rather than in the crown courts.

“As a specialist discrimination solicitor I think it’s a really good idea for a single equality court,” said Audrey Ludwig, head of legal services at the Suffolk Legal Centre. “In practice the employment tribunal judges hear equality cases week in week out and therefore their expertise in the Equality Act is much higher than the county court [judges].”

Barrister Chris Milsom of Cloisters added:  “The idea that this is a power grab propelled by ego rather than principle, which is what that seems to suggest, is completely misguided.”

The Times article also alleged that tribunals were reluctant to strike out discrimination cases that had no prospect of success and heard evidence deemed to be irrelevant. The employment law experts said this simply was not true.

Scott-Joynt said: “Discrimination cases are complex. They largely rely on inference and difficult evidential points and if you kick them out without a hearing, the chances of injustice are really high.”

Barnett concluded the video by assuring employers that the tribunal system was not “stacked against them”, as the article suggested.

“It’s important to set the record straight. The employment tribunal system, whilst chronically underfunded, and whilst suffering at the moment from a real backlog in cases, is not staffed by inexperienced judges; is not hearing cases extended in length because judges don’t know how to handle them; and is actually a working and effective place to get employment disputes resolved,” he said.