Employment law in limbo: Key proposals to resurrect in 2021 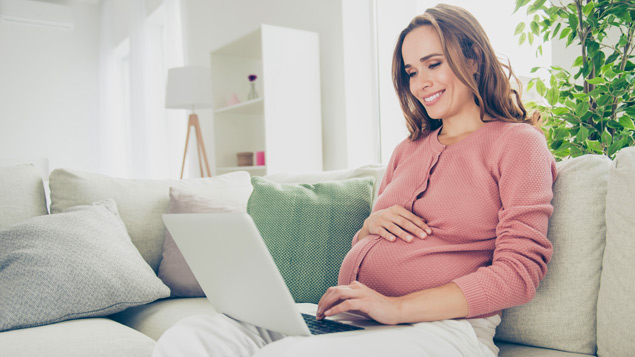 Redundancy protection during pregnancy and maternity is likely to be extended to six months after return to work
Photo: Roman Samborskyi/Alamy

Many proposed employment law changes that the government has put forward in the last few years have stalled, mainly as a result of the focus on Brexit and the coronavirus pandemic. Which proposals could be resurrected in 2021?

Following the #MeToo movement, the government looked at what more could be done to ensure that employers take all the steps that they can to prevent workplace sexual harassment.

The Government has mooted a wide variety of potential changes to family-friendly rights in recent years, including an overhaul of flexible working rules, the introduction of statutory carers’ leave and neonatal leave, and changes to statutory paternity leave to encourage fathers to take more leave.

The Queen’s Speech, delivered on 19 December 2019, included the announcement of an Employment Bill. The Bill may finally be published in 2021 and could include provisions on flexible working, carers’ leave, neonatal leave, and the extension of maternity protection on redundancy.

Employees on maternity leave already have the right to be offered any suitable alternative vacancy in a redundancy situation. However, the government intends to extend this protection to cover the period from the employer finding out about the pregnancy to six months after the employee’s maternity leave ends.

The government suggested that it will legislate for the right for workers to “request a more predictable and stable contract” and be provided with “reasonable and recordable” work schedules.

Other proposals that could progress

With gender pay gap reporting legislation having bedded in, the government put forward options for requiring large employers to publish information on their pay gap for people from different ethnicities. If reporting is consistent, employers would be better able to benchmark their progress towards a more diverse workforce.

Stephen Simpson is a principal employment law editor at XpertHR. His areas of responsibility include the policies and documents and law reports. After obtaining a law degree and training to be a solicitor, he moved into publishing, initially with Butterworths. He joined XpertHR in its early days in 2001.