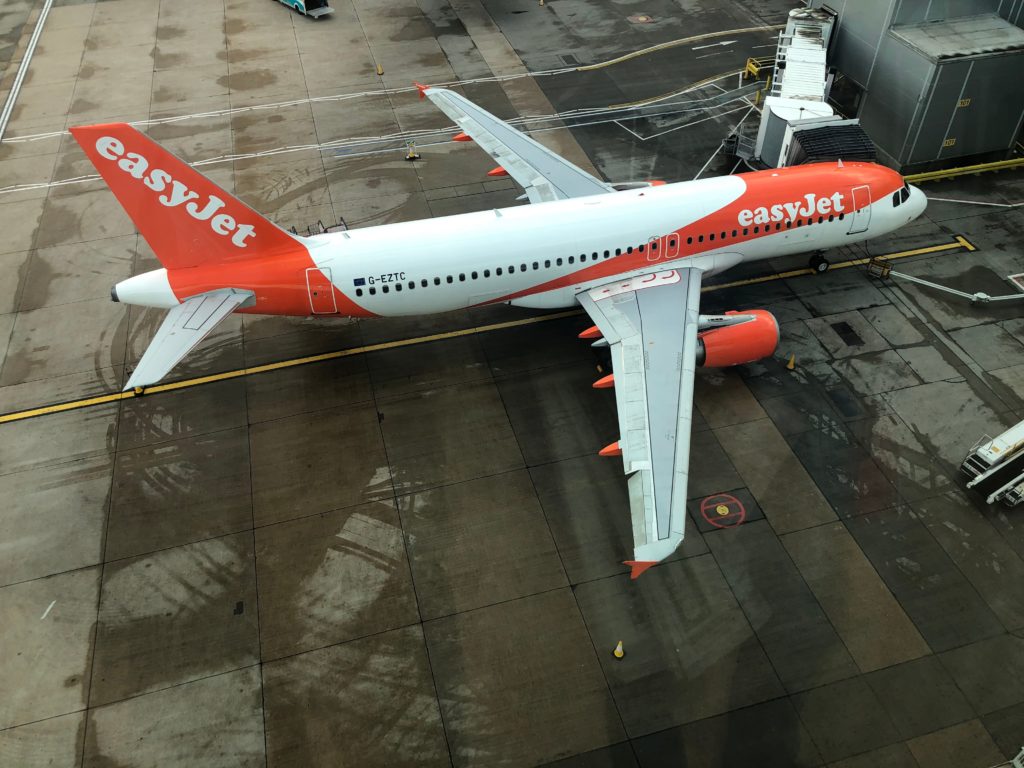 On Monday the transport secretary, Grant Shapps, gave British holidaymakers 36 hours to get home from Crete, Lesvos, Mykonos, Santorini, Serifos, Tinos and Zakynthos, because of concern about local infection rates.

Grant Shapps said differentiating between certain islands and the mainland was part of a strategy that “will help boost the UK’s travel industry”.

But the chief executive of easyJet, Johan Lundgren, deplored the move.

He said: “Following the imposition of additional quarantine restrictions to seven Greek Islands and the continued uncertainty this brings for customers, demand is now likely to be further impacted and therefore lower than previously anticipated.

“We know our customers are as frustrated as we are with the unpredictable travel and quarantine restrictions.

“We called on the government to opt for a targeted, regionalised and more predictable and structured system of quarantine many weeks ago so customers could make travel plans with confidence.”

The airline says it will cut even more flights from its planned schedule from October to December. It had previously said it would operate 40 per cent of the originally intended flights in the fourth quarter of the year.

“This is the result of continued schedule thinning as we continue to focus on profitable flying,” said Mr Lundgren.

The airline says it will not offer any forward-looking financial guidance because of “the many changes to government restrictions since our Q3 update, the lack of visibility and the continued level of uncertainty”.

The Independent has asked the Department for Transport (DfT) for a response to Mr Lundgren’s remarks.

On Monday a DfT statement read: “Data from the Joint Biosecurity Centre and Public Health England has indicated a significant risk to UK public health from those islands, leading to ministers removing them from the current list of travel corridors.”

In the House of Commons, the transport secretary said: “Our top priority has always been to keep domestic infection rates down, and today we’re taking the next step in our approach.

“Through the use of enhanced data we will now be able to pinpoint risk in some of the most popular islands, providing increased flexibility to add or remove them – distinct from the mainland – as infection rates change.

“This development will help boost the UK’s travel industry while continuing to maintain maximum protection to public health, keeping the travelling public safe.”