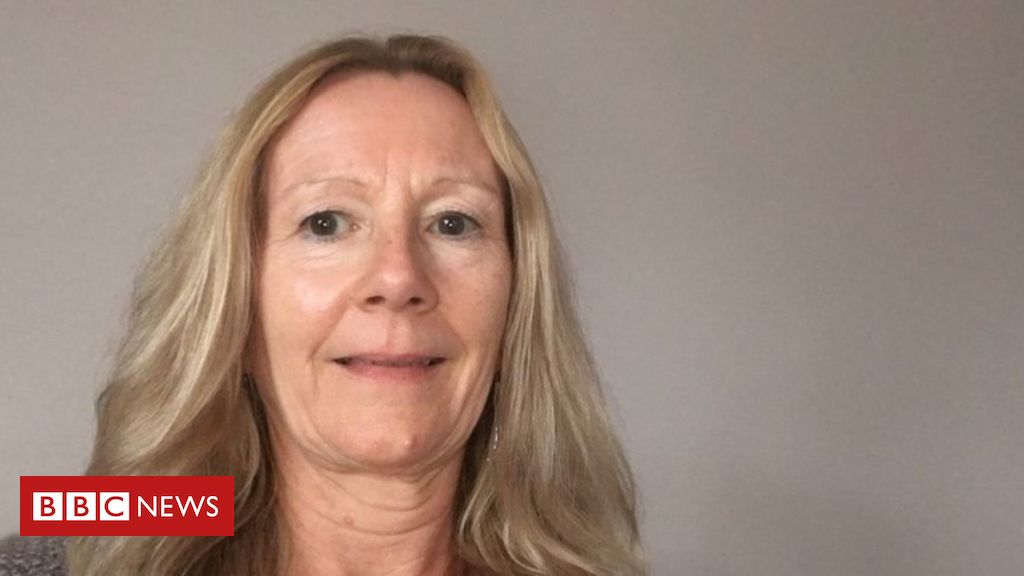 
Drivers are fuming after being left without crucial documents because of coronavirus-related delays at the DVLA office in Swansea.

They report waiting months for replacement documents or licence renewals as reduced staff numbers at the DVLA have left it unable to cope.

“I sent my documents to the DVLA on 10 March,” Tanya Prime told the BBC.

The DVLA has blamed the problems on having to cope with the Covid-19 pandemic.

“We continue to receive paper applications and while we process these as quickly as possible there are significant delays,” it said.

“This is because the two metre social distancing measures in Wales have resulted in a reduced number of staff on site.”

James Balls of Durham told the BBC: “I’ve been waiting nearly eight weeks for paperwork relating to putting a number plate on retention in order to change my car.

“The DVLA has literally nothing to say other than wait. They couldn’t even tell me how far behind I am in the queue. It’s bonkers.”

The DVLA said that paper applications have continued to flood into its office throughout the pandemic, with a current average of around 250,000 envelopes received weekly.

“Our online services are working as normal and we’ve processed more than 18 million online transactions since March,” it added.

To help, the DVLA has automatically extended photocard driving licences that expired between 1 February 2020 and 31 August 2020 for seven months.

“I may have missed advice on the news about driving licences but I am quite concerned that I have not received my new licence back, having tried to renew it before my 70th birthday,” Susan Wood of Folkestone in Kent told the BBC.

Early in May she had tried to process her application online.

“But I got nowhere so I posted it off to Swansea with the form supplied,” she said.

Since then she’s had an anxious wait.

“On their website there is no clear advice. I did find a telephone number but on ringing it the number was unobtainable.

“I then found the email form, completed all the questions, only to be told at the end there is nobody available to answer emails.

“I cannot understand why so many companies have organised their businesses with people working from home, yet this government department cannot have the technology for the staff to answer emails from home.”

The DVLA told the BBC that Susan Wood was issued a new driving licence in March. “We are writing to her to offer a free replacement if she hasn’t received it,” it said.

Tanya Prime of Ilkeston in Derbyshire has been waiting for a response from the DVLA for more than four months and was getting worried about driving because the tax on one of her vehicles is due to expire.

“I sent five vehicle documents to the DVLA on 10 March to have the address changed on them,” she told the BBC.

“I have received nothing in return. I posted registered, signed for, and have a Royal Mail confirmed signature of receipt.”

She complained of not being able to get hold of the DVLA by phone and having to send numerous follow-up letters.

“Their latest response is that they have never received the documents and I must apply for replacements and pay for each one,” she said.

After an investigation, the DVLA said that Tanya Prime’s documents had been received. “The letter was sent to her in error and we are processing her changes of address application. We’re writing to her to let her know,” it said.

The BBC has been sent more complaints, while on social media the DVLA is being kept busy apologising to fed-up motorists.

The DVLA said the best way to deal with queries was online through the GOV.UK website as online transactions will be processed more quickly than paper ones.

It added that it is prioritising transactions that create the biggest impact on the customer, which include those with ID documents.

The estimated 790,000 drivers over 70 who have applied for a renewal since March may have been hit by the problems, but the DVLA pointed out that some drivers applying to renew their licence may be able to drive while the agency is considering their application.

They will need to have a current driving licence and not been told by their doctor or optician that they should not drive. More information can be found here.