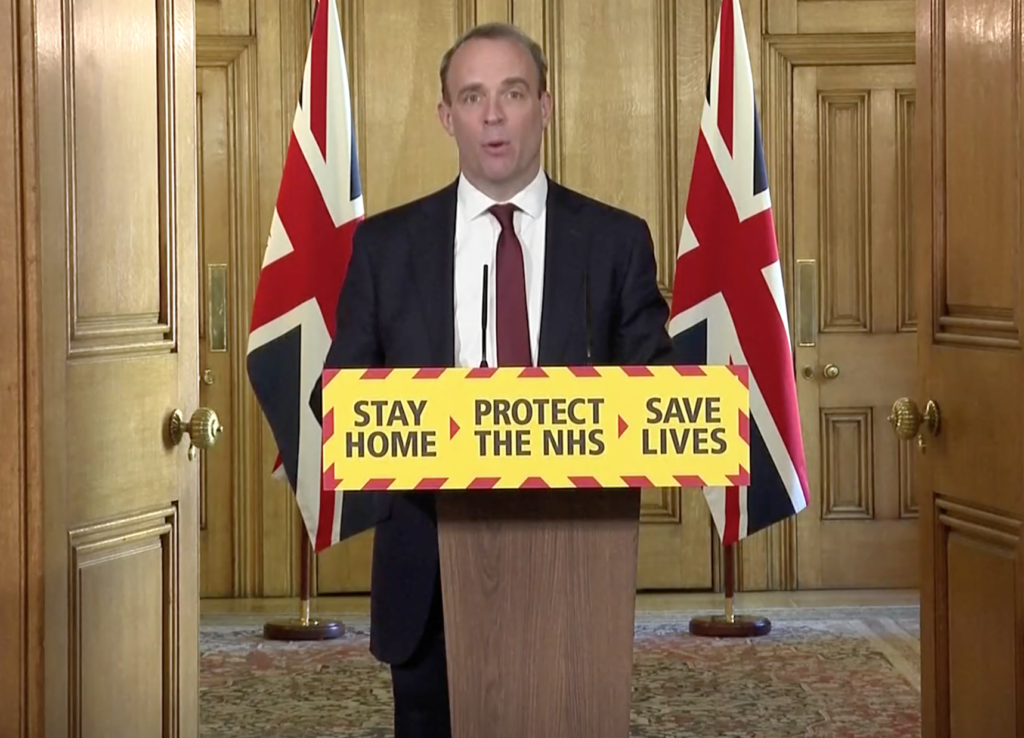 Dominic Raab contradicts government’s own advice on returning to work

Dominic Raab contradicts government’s own advice on returning to work 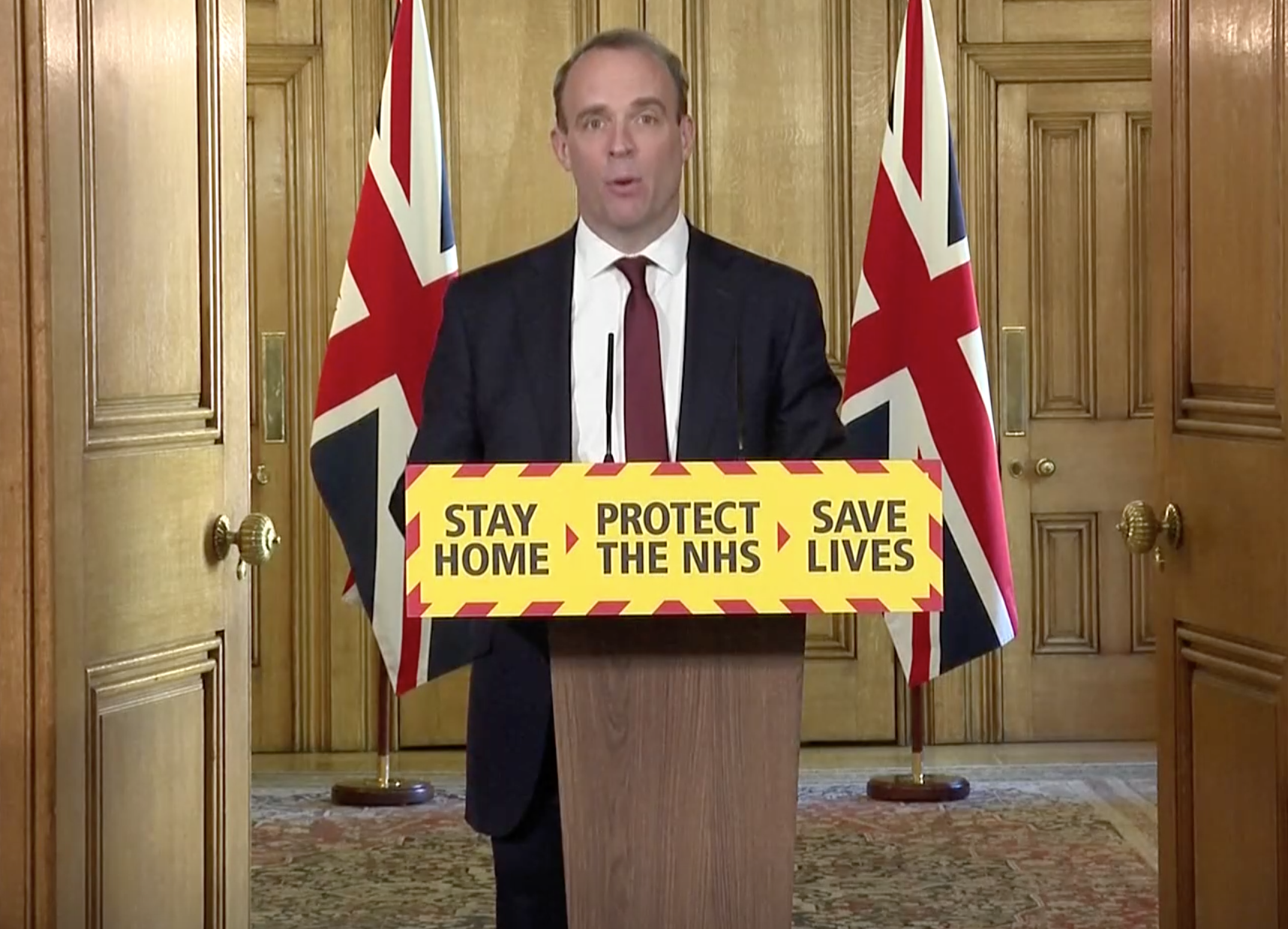 Foreign secretary Dominic Raab sowed further confusion for millions of British workers on Monday by repeatedly stating that those who could not work from home should begin to return to work from Wednesday.

His words were in contradiction to Boris Johnson’s statement to the nation just a day earlier in which the prime minister implied workers should start going to work on Monday.

A Downing Street press release on Sunday evening also said that “from tomorrow (Monday), anyone who can’t work from home… should be actively encouraged to go to work.”

Yet, in an interview on the BBC’s Today programme on Monday morning about the government’s heavily criticised plans to begin easing the lockdown, Mr Raab said: “Starting from Wednesday, the first-step measures will begin.

Pressed for details on what that meant in practice, Mr Raab said: “If you can work from home you should continue to do so but there are vital sectors of the economy like manufacturing and construction where people can’t do their job from home so we are saying to them they should now go back to work from Wednesday.”

The interview, aired shortly after 8am, came too late for many employees already heading into workplaces after the prime minister’s message on Sunday.

Mr Raab said guidance on how to keep workplaces safe will be published later on Monday, with a further document to be released on Tuesday.

The prime minister had said on Sunday: “We now need to stress that anyone who can’t work from home, for instance those in construction or manufacturing, should be actively encouraged to go to work.”

He said: “This statement raises as many questions as it answers, and we see the prospect of England, Scotland and Wales pulling in different directions.”

The party’s shadow home secretary Nick Thomas-Symonds told the Today programme: “People should be able to work in safety.

“People shouldn’t be in the uncertain position that they are today.

“Certainty helps workers. It helps employers. And, that’s what the government should actually be providing.”

Employment lawyers warned that the government’s new message of “return to work if you cannot work from home” is likely to bring employers and workers into conflict.

“Employees may be rightly concerned for their own health and safety as well as that of their co-workers and others in their household,” said Dan Hobbs, an employment barrister at 5 Essex Court.

Workers have a legal right not to be subjected to detriment because they have raised a legitimate health and safety concern such as the lack of personal protective equipment.

Mr Hobbs added: “Accordingly, if an employee walks out of the workplace or refuses to return to the workplace in circumstances of danger which the employee reasonably believes to be serious and imminent, the employee cannot be subjected to a detriment by his employer as a result.”

If an employer were to take disciplinary action or withhold pay because the employee has raised a relevant health and safety concern, they could face proceedings in the Employment Tribunal. Employees who are dismissed could bring a claim for unfair dismissal.