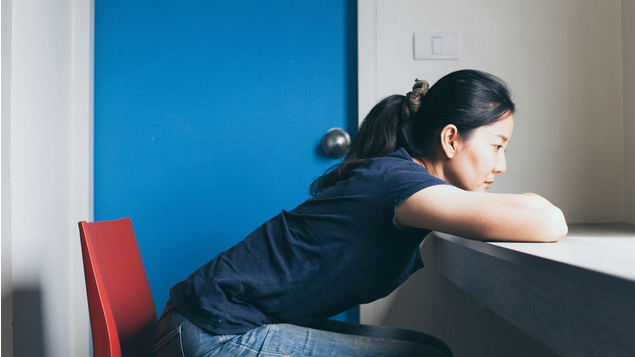 Employers are not doing enough to support employees who are victims of domestic abuse, according to the government, which has called on organisations to become a ‘bridge’ between workers and the support they need.

In an open letter to employers, business minister Paul Scully said few firms were aware of the signs of domestic abuse, and even fewer had a clear policy to support those affected by it.

He announced plans to consult on steps to allow victims to better exercise their existing employment rights, such as the right to request flexible working.

Scully said: “For too long, a lack of awareness of and stigma around speaking about domestic abuse has stopped workplaces from putting in place the kind of help that survivors so desperately need. It was once taboo to talk about mental health, but now most workplaces have well-established policies in place. We want to see the same happen for domestic abuse, but more quickly and more effectively.

“Colleagues and managers can often be the only other people outside the home that survivors talk to each day and are therefore uniquely placed to help spot signs of abuse – such as an individual becoming more withdrawn than usual, sudden drops in performance or mentioning controlling behaviours in their partner.”

The government’s review into workplace support for victims of domestic abuse found that stereotyping of the types of people that can be affected by domestic abuse is hindering support, despite evidence that it can happen to anyone, no matter their gender, age, ethnicity or economic status. An estimated 800,000 men suffered domestic violence in 2018 to 2019.

The government will also establish a working group including employers, domestic abuse victims and trade unions to establish practical solutions that employers can implement, and to measure their impact on supporting survivors.

Scully said the government is not looking for employers to become experts in handling domestic abuse, nor should colleagues take on the role of healthcare workers or counsellors.

“What I want to do is burst the stigma associated with domestic abuse, which means we may shy away from these difficult conversations even when we suspect something is amiss.”

Workers at pharmacies participating in the ‘Ask for ANI’ scheme – in which those at risk or suffering from domestic abuse can use a codeword to discreetly signal that they need help – have been trained to help victims access support.

Elizabeth Filkin, chair of The Employer’s Initiative on Domestic Abuse, said: “The coronavirus has thrown not only domestic abuse into the spotlight, but the role of employers in tackling it. We have seen critical activity from our employer members to support their staff working at home who face domestic abuse, as well as a sharp rise in enquiries from businesses wanting help and guidance to put this support in place.

“Business is taking action but cannot do it alone… Only through greater awareness among employers and staff of the damage done by domestic abuse and sharing employer best practice can we make a systemic change to the way domestic abuse is thought about and handled in the UK.”

The government’s Domestic Abuse Bill is currently progressing through parliament. The Bill will bring into law a statutory definition of domestic abuse, as well as measures aimed at better protecting and supporting survivors and their children.