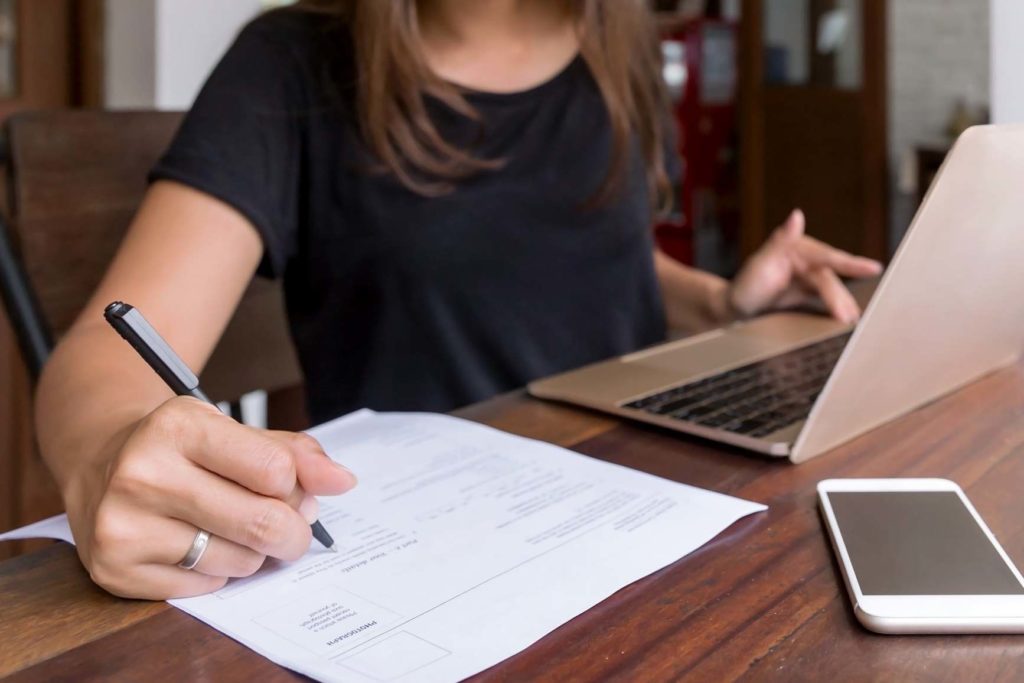 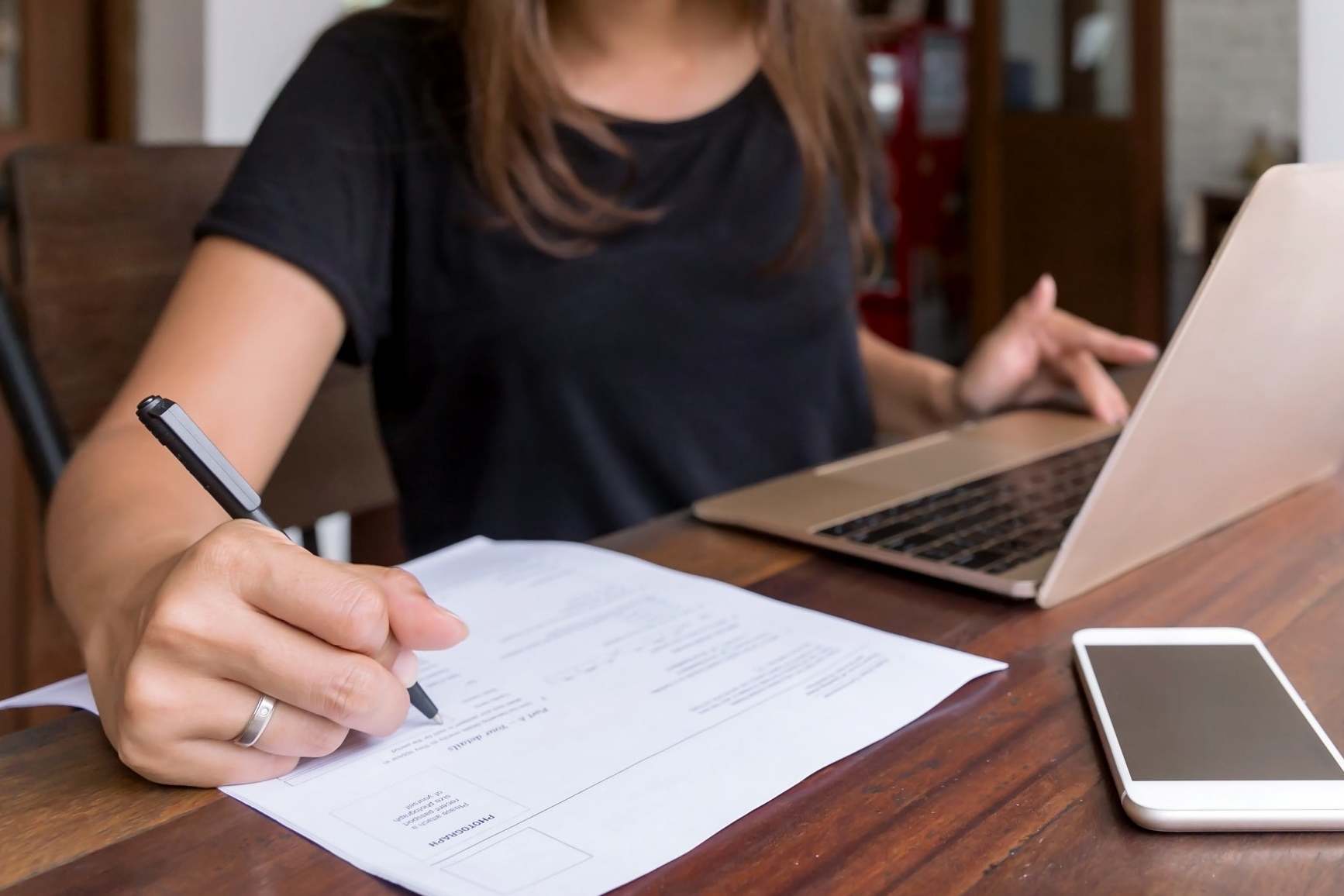 Companies are receiving thousands of applications for jobs which would only have attracted a handful of applicants before the coronavirus pandemic, research has found.

The most popular role was an entry-level position as a paralegal which received 4,228 applications. Some 3,333 people applied for a job as a human resources assistant and 3,272 for a trainee accountancy job, according to jobs website CV-Library.

An advert for a job as a warehouse worker in Northumberland received 2,932 applications, 2,653 applied for a factory job in Sunderland and 2,154 for an administrator role in Coventry.

The findings underline how tough the job market is amid the uncertainty of the coronavirus pandemic.

Job listings dropped sharply in March and April and have only recovered slowly in the following weeks. Jobs website Indeed saw a 56 per cent drop in vacancies compared with the same point last year.

The end of summer and early autumn is traditionally a busy time for recruitment with thousands of graduates and school-leavers looking for new roles. The class of 2020 faces the toughest jobs market since the financial crisis 12 years ago.

The number of people in employment dropped by 730,000 between March and July, official figures showed this week.

CV-Library said it received a record number of applications last month as huge numbers of professional workers were made redundant or were furloughed.

Lee Biggins, chief executive of CV-Library, said: “On average, our clients’s jobs receive around 25 applications per vacancy, so these figures really are massive.

“The job market has done a complete 180, so, while companies may have struggled to recruit before the pandemic, they’re now being bombarded with applications from professionals who are desperate for a new job.

“Of course, this is good news for companies that are recruiting, but it does mean you need a robust hiring process which enables you to easily monitor applications, screen applicants and make the right hires, quickly and effectively.”

Mr Biggins added: “Companies also need to remember that they’re dealing with humans. While it’s not feasible to give feedback to every single candidate, acknowledging applications and sending polite rejection emails to people who aren’t successful will be appreciated.”