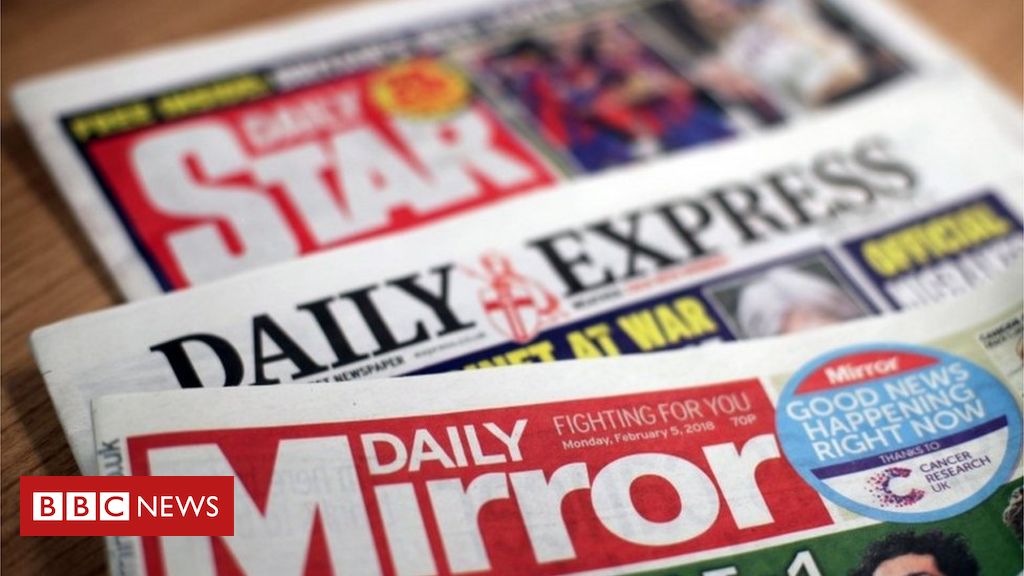 
The owner of the Daily Mirror and the Daily Express is to cut 12% of its workforce as it struggles with the impact of the coronavirus pandemic.

Reach, which also owns the Daily Star, OK! Magazine and a stable of regional newspapers, said about 550 people would lose their jobs.

The group, whose sales were falling even before the pandemic, saw revenue slip nearly 30% in the quarter to June.

“To meet these challenges and to accelerate our customer value strategy, we have completed plans to transform the business and are ready to begin the process of implementation,” he said.

“Regrettably, these plans involve a reduction in our workforce and we will ensure all impacted colleagues are treated with fairness and respect throughout the forthcoming consultation process.”

Reach, which was created in March 2018 when Trinity Mirror bought the Daily Express and other titles, saw a 13% drop in revenue last year amid a continued decline in print newspaper sales.

However, it was also becoming more profitable as it cut costs and attracted more online readers.

That process now appears to be at risk as advertisers have reined in their spending during the pandemic.

The firm said adoption of its digital products had increased in the three months to June, with 41 million people visiting its sites during May alone. But digital revenue still fell 14.8%, compounding an almost 30% dive in newspaper sales.

Reach said it would now achieve annualised savings of £35m through the job cuts and other means.

Building on a plan announced in February, it said it would centralise its editorial operations, bringing together national and regional teams across print and digital to remove duplication.

It will also bring in a simpler management structure.

Reach said it would shortly begin a 45-day consultation regarding the job cuts.

It is the latest in a long line of companies to have made cuts during the pandemic. Other lay-offs announced include: 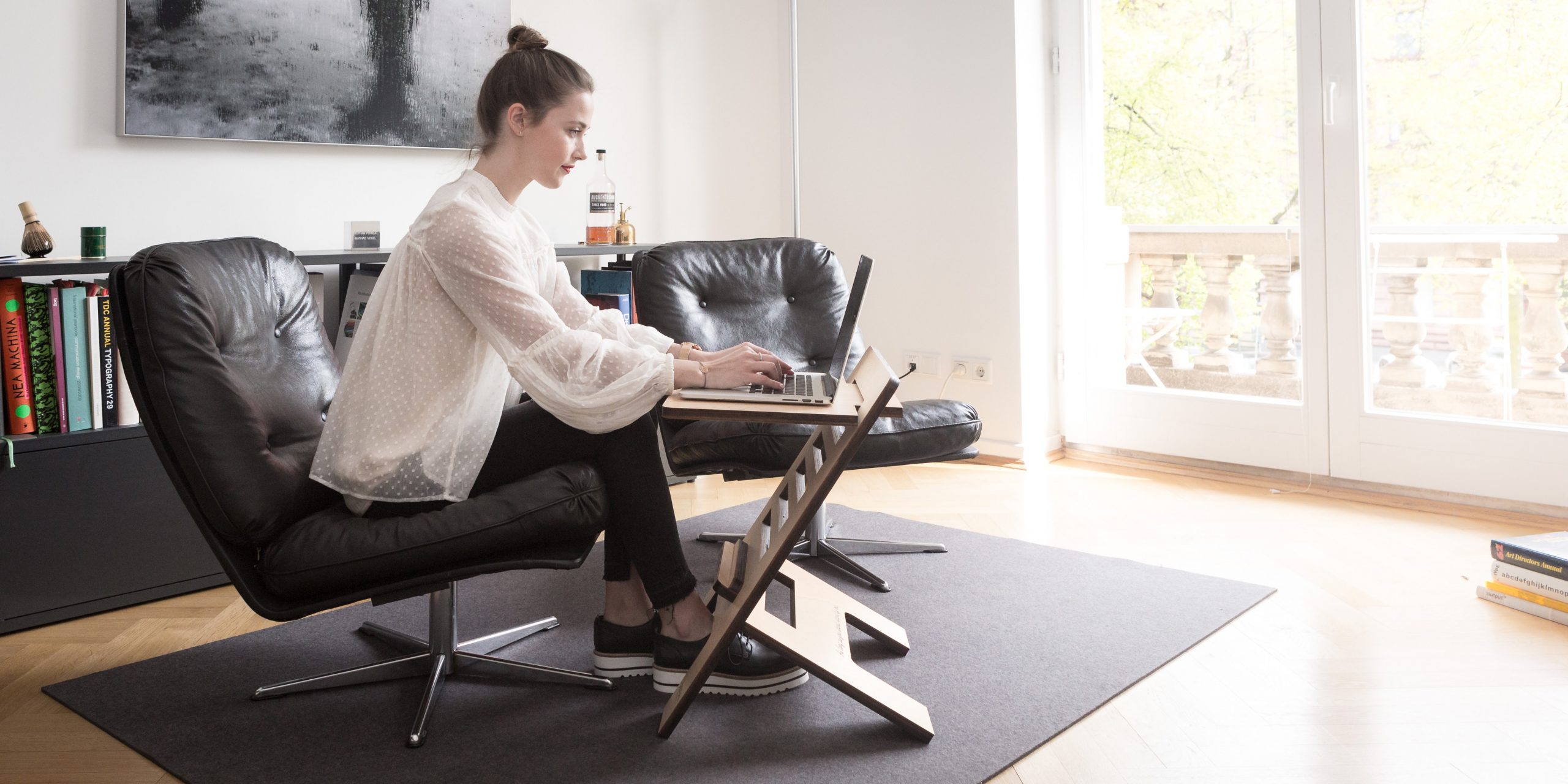