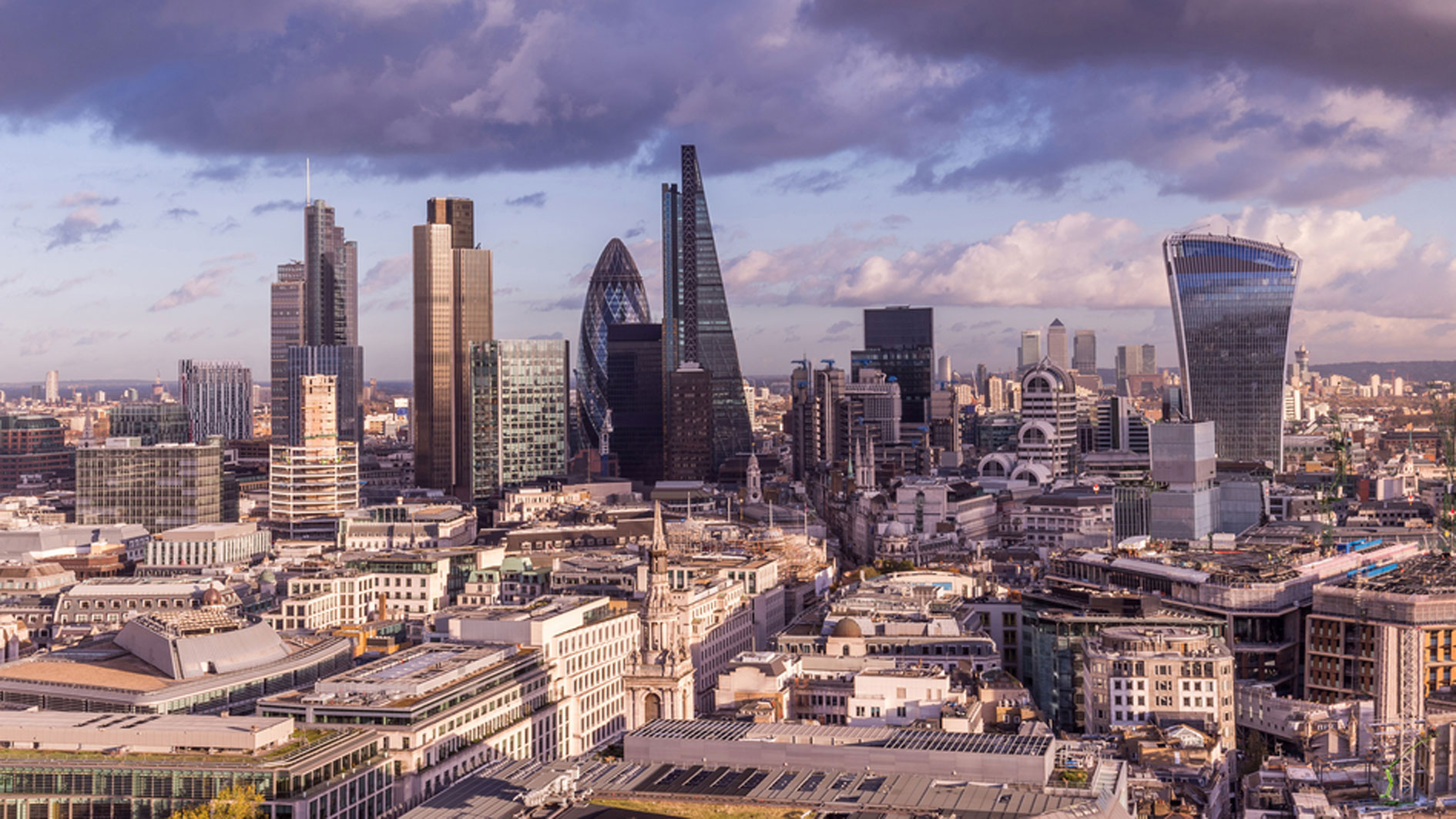 There has been a significant acceleration in boardroom changes at UK property companies over the past six months in response to the coronavirus crisis.

New research from leadership and people solutions firm New Street Consulting Group shows the number of executive director changes on the boards at property companies listed on the FTSE and on the Alternative Investment Market (AIM) has risen to 40 in the last six months, up from 15 executive changes during the same period last year.

AIM-listed firms accounted for 21 executive and non-executive board changes, compared to just two during the same period last year, while FTSE companies accounted for 19, as opposed to 13 last year.

The Covid crisis has hit the commercial property sector harder than almost any other, leading many property firms to view a refresh in the boardroom as essential” – Doug Baird, CEO, New Street Consulting Group

The impact of lockdown has hit the rental income of many commercial property companies, putting them into technical breach of their banking covenants and forcing them to overhaul their strategies. This is forcing them to make boardroom changes as they restructure.

New Street Consulting Group says property companies listed on AIM, which typically will have less strong relationships with their banks than the big property companies, have been hit particularly hard by the pandemic. The firm said property companies looking to raise capital, restructure borrowing or sell assets are now looking for directors with previous expertise in undertaking these challenges for other businesses.

Executives and non-executive directors with previous experience of restructuring are also now being highly sought after, said analysts at New Street.

In addition, many long-standing executives view the challenges of the current economic crisis as a catalyst to move onto new projects, with many of them having been in position since the last financial crisis in 2008.

Property giants British Land and Hammerson are among the companies to have made significant executive changes in the last few months. British Land’s CEO Chris Grigg, who was hired from Barclays Bank during the credit crunch to help restructure the business, announced in September that he is now leaving the firm. Hammerson’s chief executive David Atkins also stepped down from his role in June.

Crisis-hit Intu, owner of many of the UK’s largest shopping centres including the Trafford Centre in Manchester, also appointed a chief restructuring officer in May before entering administration in June.

Doug Baird, CEO at New Street Consulting Group, said: “The Covid crisis has hit the commercial property sector harder than almost any other, leading many property firms to view a refresh in the boardroom as essential.”

“Property companies are keen to ensure they have the right leadership teams in place to help them weather the storm.”

“Additional expertise in the boardroom could be critical in ensuring any property business is as well-placed as possible to mitigate the impact of any future lockdown and a further economic recession.”

In a further example of how the pandemic is affecting boardrooms ,British Airways announced it was replacing its chief executive Alex Cruz as the airline navigated “the worst crisis” facing its industry.

Mr Cruz, who has been with BA since 2016, will be immediately replaced by Aer Lingus boss Sean Doyle. BA has been embroiled in a bitter dispute with unions over redundancies and pay cuts.

It is cutting 13,000 staff and has been criticised by staff and MPs who claim the airline has been following a “fire and rehire” policy, which left some employees facing pay cuts of up to 50%.

Luis Gallego, chief executive of IAG, which owns BA, said: “We’re navigating the worst crisis faced in our industry and I’m confident these internal promotions will ensure IAG is well placed to emerge in a strong position.”