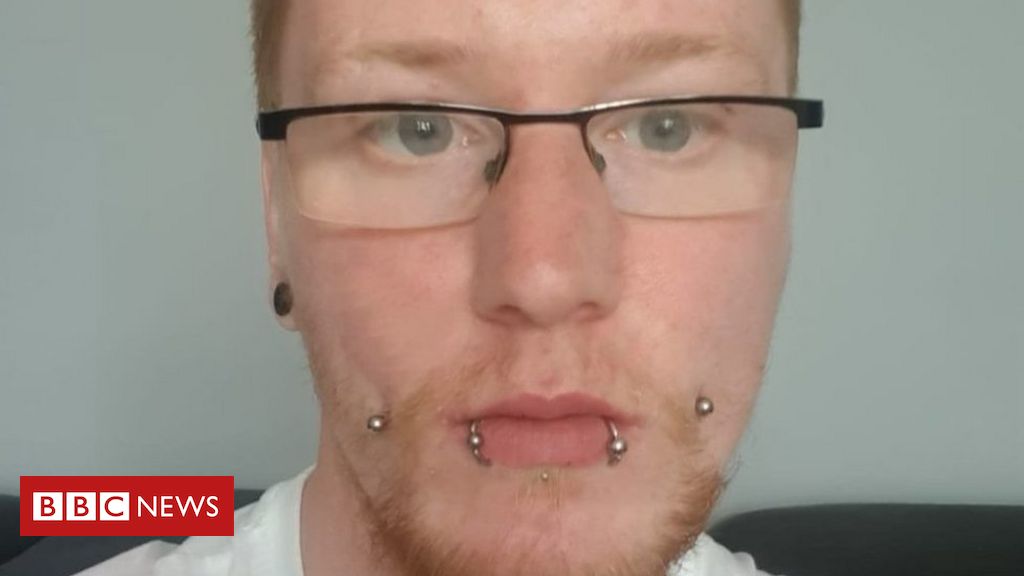 
More than one in every six young people is now claiming out-of-work benefits in some parts of the UK, BBC analysis of official figures suggests.

The number of people aged 18-24 claiming Universal Credit or Jobseeker’s Allowance doubled in the UK in the last three months.

Parts of Liverpool and Blackpool have been worst hit, with closures of pubs, cafes and restaurants all contributing.

In the UK, 2.6 million people are currently claiming Universal Credit or Jobseekers’ Allowance and are required to “seek work”.

The number of young new claimants who have signed on between March and June is 276,000 – more than doubling over three months.

The Walton area of Liverpool is among the most deprived parts of the UK. About 7,500 people there are aged between 18 and 24 and its economy is largely dominated by small retail.

But the BBC analysis shows 19% of people in that age bracket are now claiming benefits – making it the worst-hit constituency in the UK.

Andrew Adams, 21, has lived in the city all his life and has a degree in promotional design. Currently, he is sending out between four and five job applications a week with no success.

“At the moment I’m just looking for admin work, warehouse stuff, desk work – nothing to do with my degree at all,” he said.

“I’m just getting no response. It makes me feel kind of hopeless at the moment.

“Once I got my degree I thought it would be smooth sailing, but it isn’t at the moment.”

Andrew is currently taking on extra training from the Merseyside Youth Association, which helps to get the long-term unemployed back to work.

Its chief executive Gill Bainbridge said many in the city had become eligible for Universal Credit because their work hours have been cut.

“Liverpool had a high level of unemployment to start with,” she said. “Its economy is built around visitors and the hospitality industry. A lot of these have been impacted quite directly. The trouble we are having now is it is so competitive.

“If Andrew is finding it tough with those qualifications, imagine what it’s like if you have low-level literacy and come from a difficult background?”

‘It will take a couple years’

In London, Grace Dembowicz, a recent journalism masters graduate, finished a course at the end of June and says she has been applying for jobs throughout lockdown.

The 22-year-old is one of 500,000 young people who will leave education this year and enter a labour market hit by recession and with a shrinking number of apprenticeships available.

“I was offered interviews, but they said it would be on commission as they don’t have money for full-time pay,” she said.

“Being realistic, I finished my masters thinking I would get into a newsroom straight away but it’s becoming more realistic that it will take a couple years to get to that stage.”

BBC analysis has found there are now nearly 50 constituencies in the UK with more than 15% of their young population claiming out-of-work benefits.

Affluent areas such as South West Surrey, Henley and Windsor have even seen a surge in the number of young claimants under lockdown, though many of these are likely to have become eligible as a result of being furloughed.

According to the Resolution Foundation, one-third of employees aged 18-24 have lost jobs or been furloughed during the pandemic, compared to one-in-six adults above that age.

Another think tank, the Institute for Fiscal Studies, says younger people are more likely to be employed in jobs where they cannot work from home.

Prof Guy Michaels, from the London School of Economics, said the loss of the service industry since March had removed the pathway into employment for swathes of young people.

“It offers people work even if they don’t have a huge amount of experience or completed formal skills,” he said. “This means that young people really lost this stepping stone that they take in the start of their careers.”

Although Prof Michaels has welcomed the government measures, he said they might need to stay in place for years.

He also said the success of the incentives being offered are highly dependent on job vacancies being available in the first place.

“After the last recession it took quite a few years for the youth unemployment to recover,” he said. “It might take three or four years to start coming down in this instance.

“Each recession is different but there is a worry that this isn’t going to go anywhere quickly.”

The rise in young claimants

Laura-Jane Rawlings, chief executive of Youth Employment UK, said the incentive scheme would need to stay in place for a long time to be effective.

Her organisation has seen 400,000 young people apply for career help over the last three months.

“There can be a scarring of individuals that enter at this time. It’s not just about having one or two bad years it can be persistent,” she said.

“The people hit the most are people from disadvantaged backgrounds.”

Last week, the government announced a “kickstart scheme” to pay for six-month work placements for 16 to 24-year-olds on Universal Credit.

The chancellor said the plan was aimed at preventing an entire generation being “left behind”.

A spokesman for the Department for Work and Pensions said the government recognised it was an uncertain time for many young people. As well as the kickstart scheme, it was scaling up training and apprenticeship support, and boosting support from youth employment coaches, the spokesman said.