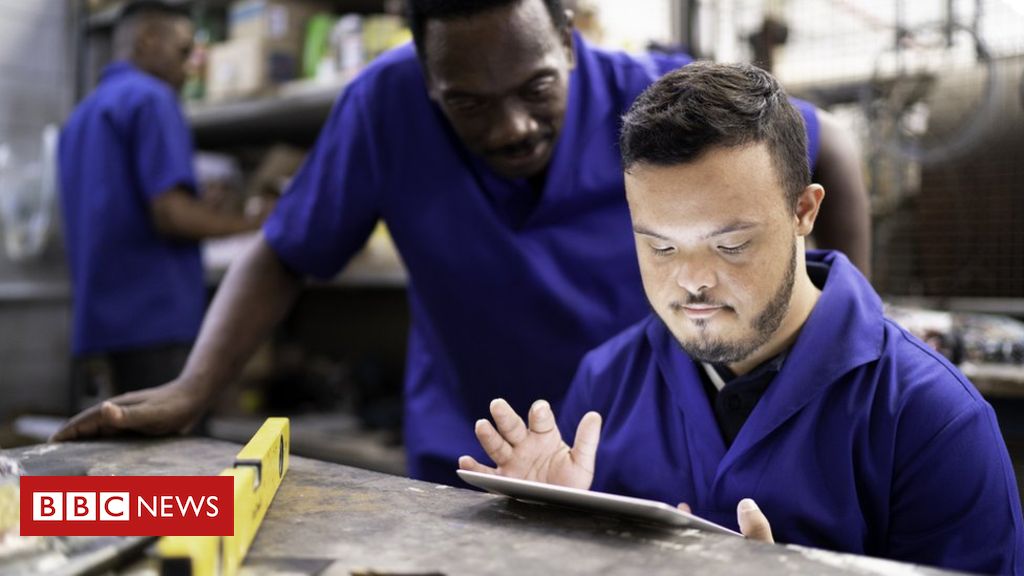 Coronavirus: Young people ‘most likely to lose work’ in lockdown

Coronavirus: Young people ‘most likely to lose work’ in lockdown


Young people are most likely to have lost work or seen their income drop because of the coronavirus pandemic, a report suggests.

More than one in three 18 to 24-year-olds is earning less than before the outbreak, research by the Resolution Foundation claims.

It said younger workers risk their pay being affected for years, while older staff may end up involuntarily retired.

Young people tend to be hardest hit by economic slumps.

Around a quarter of 18 to 24-year-olds have been furloughed – meaning they do not work but their firms keep them on their books and the government covers 80% of their wages.

A further 9% have lost their jobs altogether – the highest figure out of all age groups.

Industries that traditionally employ younger staff such as pubs, restaurants and leisure centres have remained shut throughout the UK’s eight-week lockdown, as have many shops.

Employees across all age groups were found to be more likely to earn less than they did in January than earn more.

Those aged 35 to 44 were the least likely to have been furloughed or lost their jobs, with around 15% experiencing this since the outbreak began.

Official unemployment statistics for the first quarter of the year are due out later.

The Resolution Foundation, which studies earnings of lower and middle income-workers, surveyed more than 6,000 UK adults at the beginning of May.

The Health Foundation, the charity which funded the research, says it was concerned that the current crisis is magnifying already-precarious employment conditions young people face.

However, the report found the scale of pay reductions during the crisis would have been greater were it not for the government’s job retention scheme.

The scheme covers 80% of workers’ pay up to £2,500 per month and was recently extended to October.

A quarter of the workforce, some 7.5 million people, are now covered by the arrangement, which has cost £14bn a month.

However, campaigners said it has made “no difference” to the thousands of people who initially fell through the cracks.

Last week, the chancellor warned it was “very likely” the UK is in a “significant recession”, as figures revealed the economy contracting at the fastest pace since the financial crisis.

Countries around the world are struggling with surges in unemployment due to the pandemic.

More than 36 million people are now filing for unemployment benefits in the US, representing almost a quarter of the American workforce.