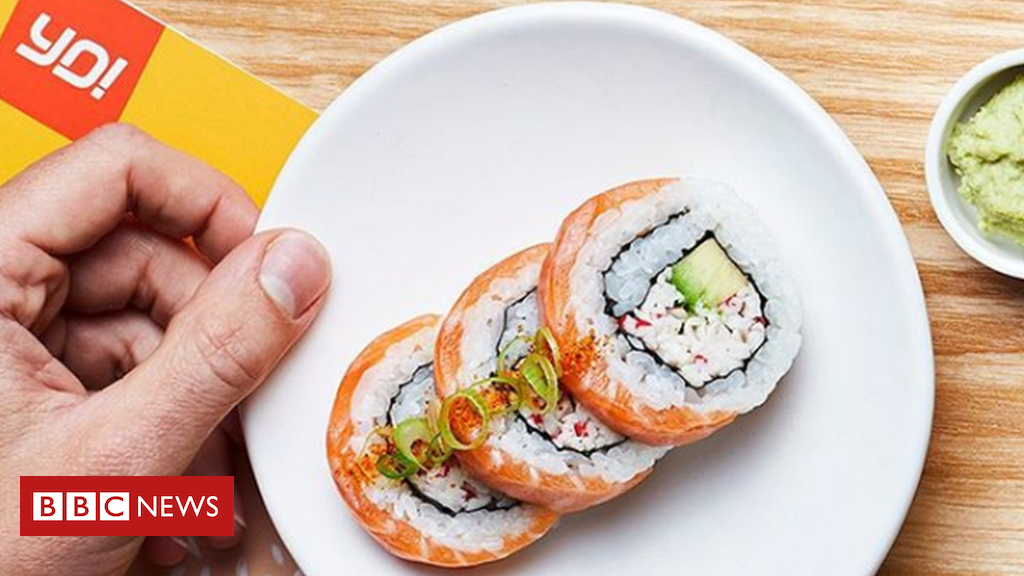 Coronavirus: Yo! Sushi to shut restaurants and cut 250 jobs

Coronavirus: Yo! Sushi to shut restaurants and cut 250 jobs


Yo! Sushi has announced it will close 19 restaurants and cut 250 staff as part of a company-wide restructure.

The company is launching a company voluntary arrangement (CVA), allowing it to shut loss-making sites.

It said the current climate and “changes in consumer behaviour” meant that rents at some restaurants were unsustainable.

“In the current climate, it’s just not viable for us to keep any sites that no longer perform.”

The company also said the CVA will mean it can exit nine sites where it no longer operates but is still responsible for the rent.

‘Eat out to help out’

Yo! Sushi currently had 59 restaurants and 10 concessions in the UK.

The company is taking part in the government’s ‘eat out to help out’ scheme, which gives people a discount of up to £10 per head if they dine at a restaurant between Monday and Wednesday during August.

However, Mr Hodgson said: “Like the rest of the sector, we need to take decisive action to adapt to the lasting changes that the covid pandemic has brought about.”

“While it’s been a very difficult decision to make and I am very sorry that it will mean losing many of our team members, a CVA has become an essential measure to secure our business for the future, and enable us to protect as many jobs as possible.”

Meanwhile, the retail sector continues to haemorrhage jobs with River Island announcing that it will cut 350 store management and senior sales roles.

It adds to 250 jobs River Island said would be lost at its head office.

Earlier this week, Debenhams said it would axe 2,500 roles. That is on top of 4,000 job cuts the department store announced in May.