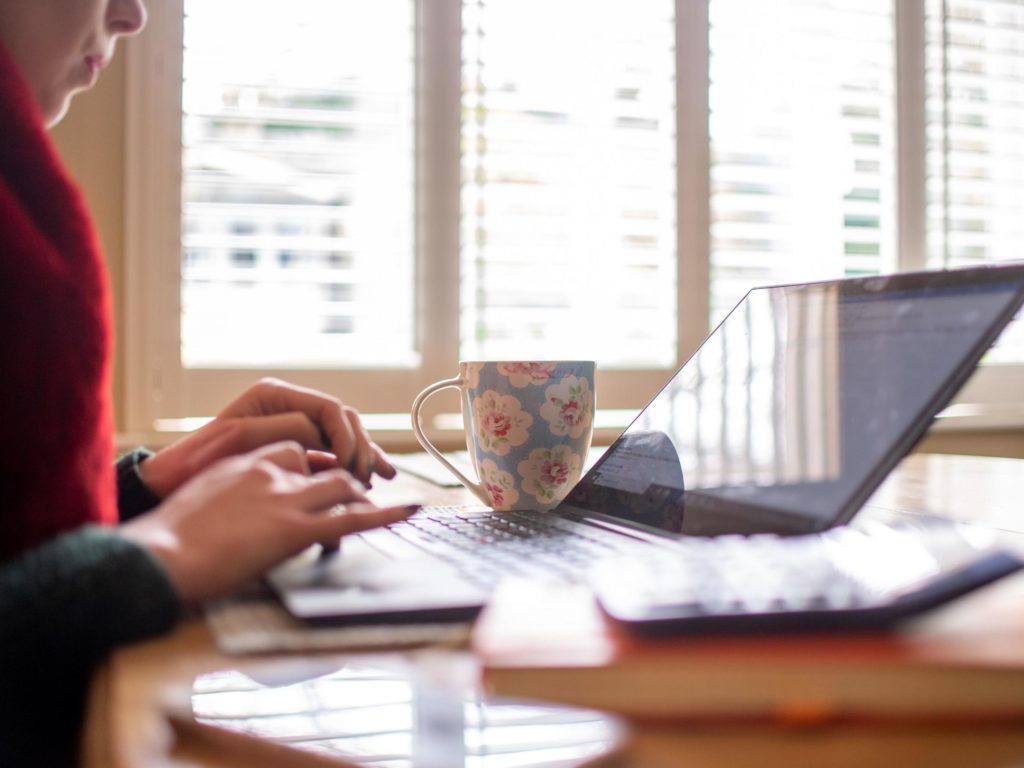 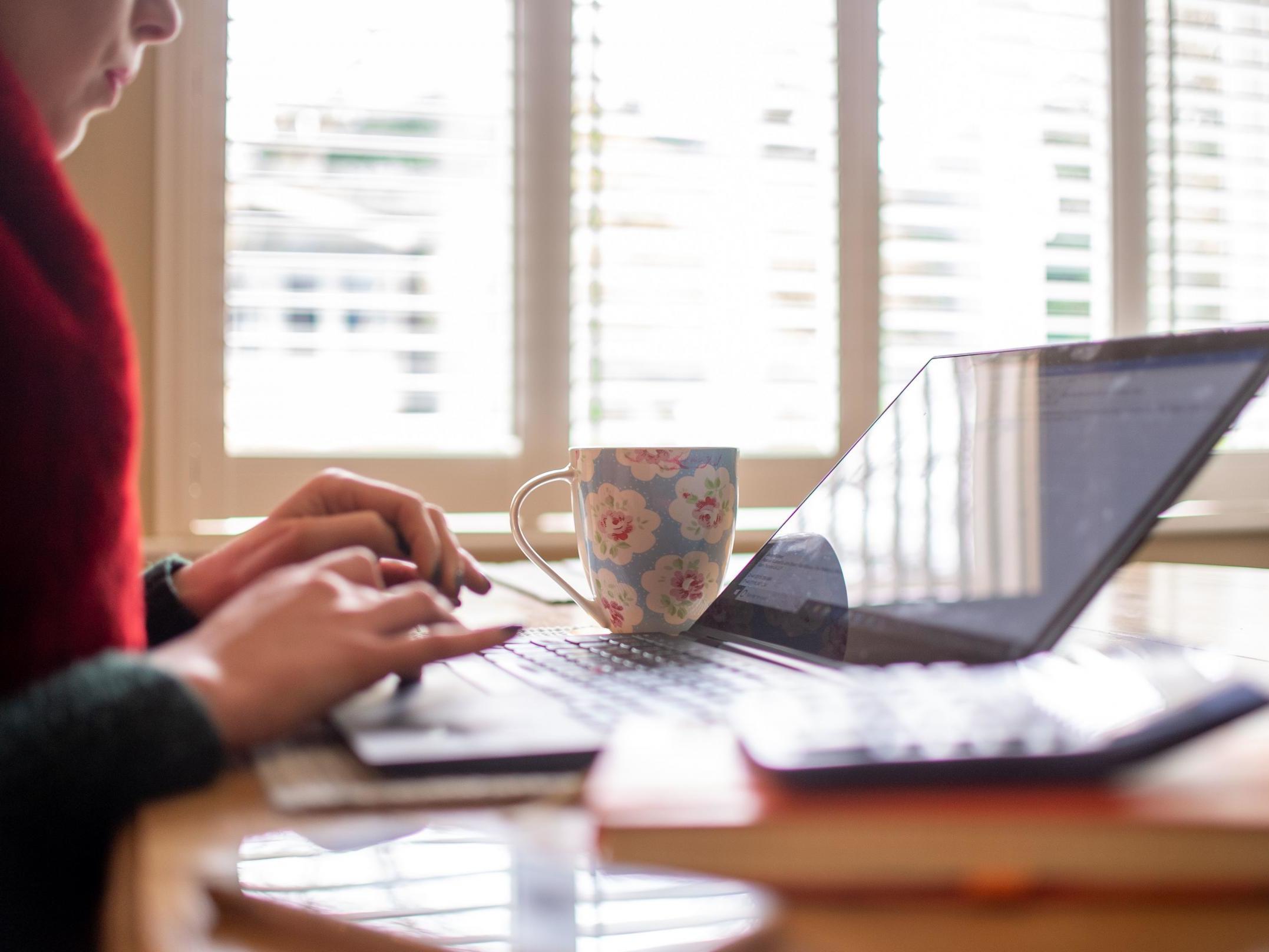 Working-age households have suffered the biggest immediate shock to their incomes in nearly half a century as a result of coronavirus, according to a think tank.

The pandemic has hit the typical family’s finances by 4.5 per cent, the Resolution Foundation said. It calculated the fall by comparing the months leading up to the crisis with the situation in May this year.

According to the think tank’s Living Standards Audit, this was the biggest short-term income drop since the oil crisis-induced inflation spikes of the mid-1970s.

The report said that government support such as the furlough scheme had cushioned the blow for millions of people, but it warned that further income shocks could be on the horizon.

Around 9.4 million people have been furloughed by their employers during the UK’s lockdown, more than a quarter of all workers.

Without intervention from ministers to strengthen the social security safety net, the incomes of the poorest fifth of households could have fallen by as much as 8 per cent, the Foundation said.

But household finances will suffer again if the government proceeds with plans to withdraw the recent increase in universal credit payments, it added.

Allowing the benefit boost to expire next April would delay hopes of a post-Covid-19 living standards recovery for millions of low-to-middle income households, the Foundation argued.

The Foundation’s work focuses on improving the living standards of those on low-to-middle incomes.

It noted the coronavirus crisis had following a poor decade for income growth, particularly for low-income households, which suffered a decline in living standards in recent years.

The 2010s were a “disastrous decade for living standards” in aftermath of the previous financial crisis, and with a post-Brexit referendum inflation spike holding back real incomes in the later part of the decade, the report said.

Adam Corlett, senior economist at the Resolution Foundation, said: “Living standards across Britain stagnated in the years running up to the crisis, and fell for the poorest families.

“That stagnation has now given way to the biggest immediate income shock since the mid-1970s, as Britain’s economy – and much of its workforce – went into lockdown.

“The government’s unprecedented policy response has played a critical role so far in protecting millions of households, and particularly the poorest, from the worst of the crisis. But for many the threat of further income falls looms large.

“The phasing out of the Job Retention Scheme means much larger rises in unemployment are ahead of us, and these are likely to be concentrated among lower-income households. And withdrawing increases in universal credit next April, when this crisis will be far from over, will leave over six million households facing a further income loss of over £1,000.

“This initial phase of the crisis has shown us the importance of bold job support and a stronger social security safety net. The government should keep both those lessons front of mind as it navigates the next phase of the crisis.”

The report comes after businesses and opposition politicians urged ministers to extend the furlough scheme for hardest-hit sectors to stop job losses.

Make UK, the manufacturing trade body, on Monday asked the government to prolong the support for six months to prevent redundancies “on a scale not seen since the 1980s”.