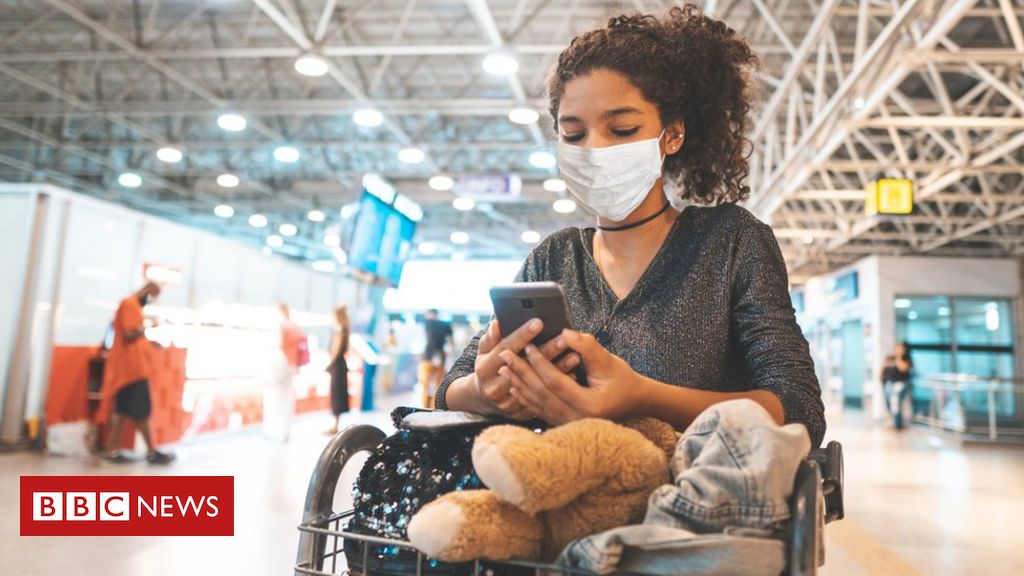 Coronavirus: What are air bridges and which countries can I go to?

Coronavirus: What are air bridges and which countries can I go to?


Passengers travelling between the UK and some countries may no longer have to quarantine, under the government’s air bridges scheme.

Each UK nation sets its own quarantine requirements, so the rules may be relaxed for some parts of the country but not others.

The list of air bridge destinations will be announced later this week and come into effect shortly.

What are air bridges?

They work in both directions, so people can travel between them without having to quarantine on arrival.

Air bridges are also known as ”travel corridors” when they include international journeys made via land and sea.

The government looks set to introduce them using a traffic light system.

This will classify countries as green, amber or red depending on the number of new cases of coronavirus there and how that could change in the near future.

In theory, travellers entering the UK from a country in the green or amber category will not have to quarantine. Those travelling from countries in the red category will.

It is thought that all incoming passengers will still have to fill in a contact locator form with their personal details and the address of where they will be staying.

These classifications won’t be set in stone – if coronavirus cases rise in the UK or a partner country, either one could decide to close the air bridge and impose restrictions.

Equally, more air bridges could be established if infection rates fall in the UK and around the world.

Why are air bridges being introduced?

The Foreign Office has advised against all but essential international travel since 17 March, but is currently reviewing its advice on this. The guidance is expected to be lifted for countries categorised as green or amber.

This will allow Britons to go abroad on holiday or see relatives. It could help the UK receive an economic boost from tourists.

However, the Scottish government says it has not made a decision on whether to ease restrictions. While border control is overseen by the UK government, health measures – such as quarantine requirements – are decided by each home nation separately.

An initial list of countries which have agreed air bridges with the UK will be announced later this week.

More than 15 nations are thought to be on the list, including France, Spain, Italy, the Netherlands, Belgium, Germany, Norway and Finland.

But there are still question marks around Portugal, which was the first country to offer an air bridge with the UK but has recently seen a rise in new cases around Lisbon.

Sweden, which did not impose strict lockdown measures and has a higher infection rate than the UK, is also unlikely to have made the list.

Greece is also likely to be missing from the list. The country, which has reported fewer than 200 coronavirus deaths, says it will not accept direct flights from the UK until at least mid-July.