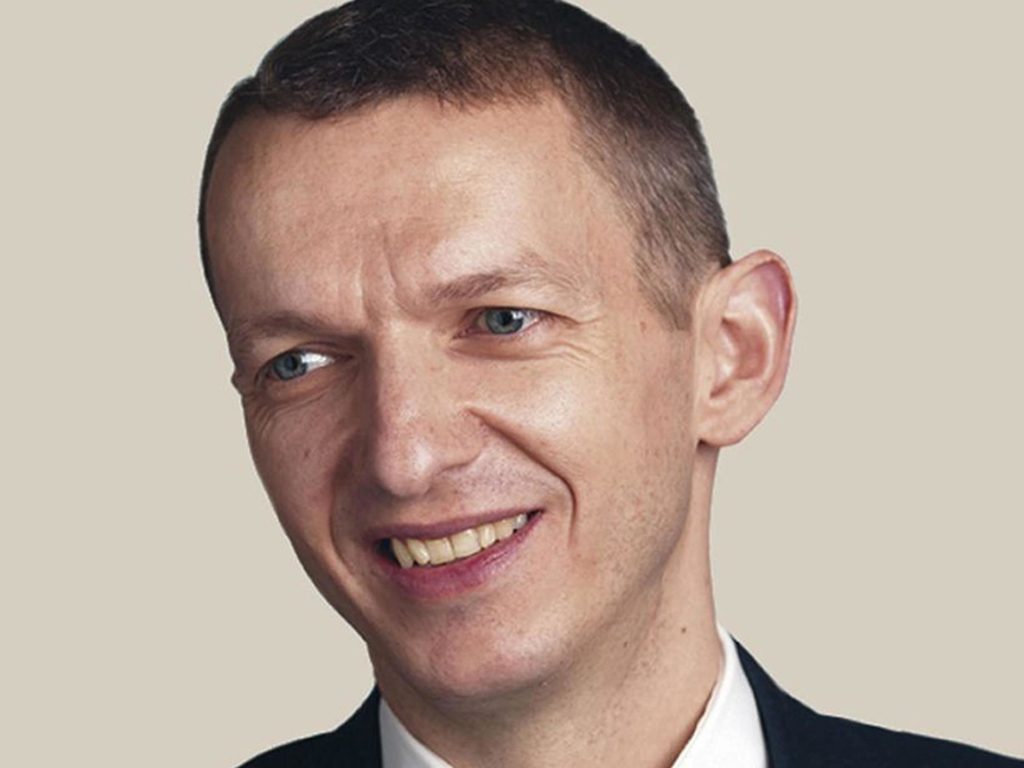 Coronavirus: UK economy has recovered around half of its hit from pandemic

Coronavirus: UK economy has recovered around half of its hit from pandemic 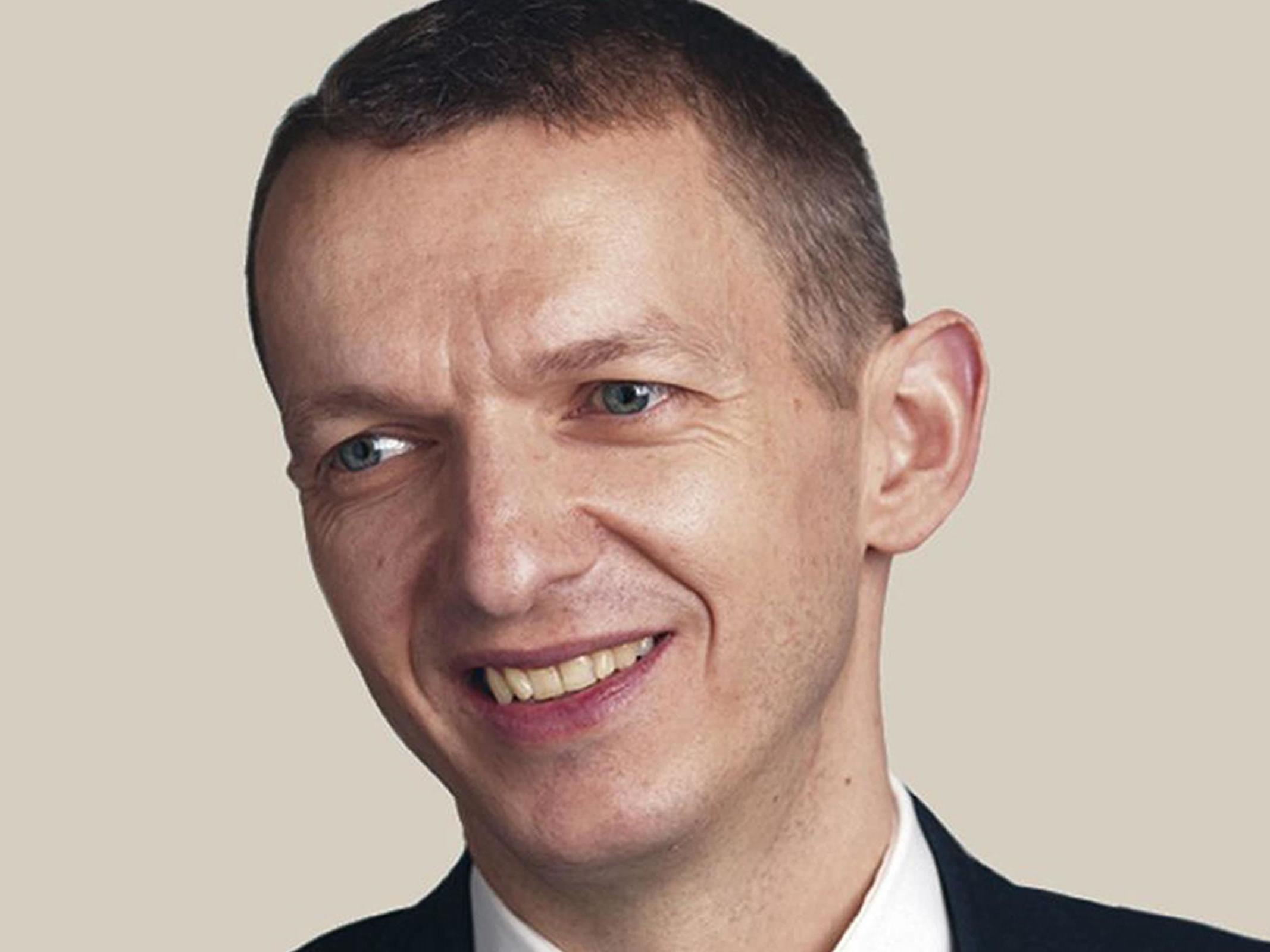 The UK’s economy has recovered around half of its massive fall in output during the coronavirus lockdown, the chief economist of the Bank of England has said.

Andy Haldane said Britain has seen a V-shaped recovery, telling parliament’s Treasury Committee: “Roughly half of the roughly 25 per cent fall in activity during March and April has been clawed back over the period since.

“We have seen a bounceback. So far, it has been a ‘V’. That of course doesn’t tell us about where we might go next.”

Mr Haldane added that he believed the economy was now growing by around 1 per cent a week, based on business surveys and other less conventional figures, such as traffic and mobility data.

However, he said unemployment was rising rapidly and probably now stood around 6 per cent, compared to 3.9 per cent in the most recent official data.

Mr Haldane, who was the only member of the nine-strong Monetary Policy Committee to oppose expanding the Bank of England’s asset purchase programme last month, said Britian’s economy faced upside as well as downside risks to inflation in the medium-term.

“There has been some fracturing of domestic and global supply chains, raising the costs of some goods and services. And it is possible a higher long-term equilibrium rate of unemployment could cause the earlier re-emergence of wage pressures,” he said.

He reiterated his concern that unemployment could rise to its highest level since the mid-1980s as the long-term impact of Covid-19 reduces demand for retail and hospitality workers.

But he said those workers would not necessarily be able to switch easily to other work, leading to labour shortages in other parts of the economy, potentially pushing up prices.

Mr Haldane also said that the fact the BoE was considering cutting interest rates below zero did not mean it would necessarily do so, even if the economy needed more help.

“There is also work underway on other potential instruments available to the MPC – for example, further rounds of QE, credit-easing policies and forward guidance,” he added.