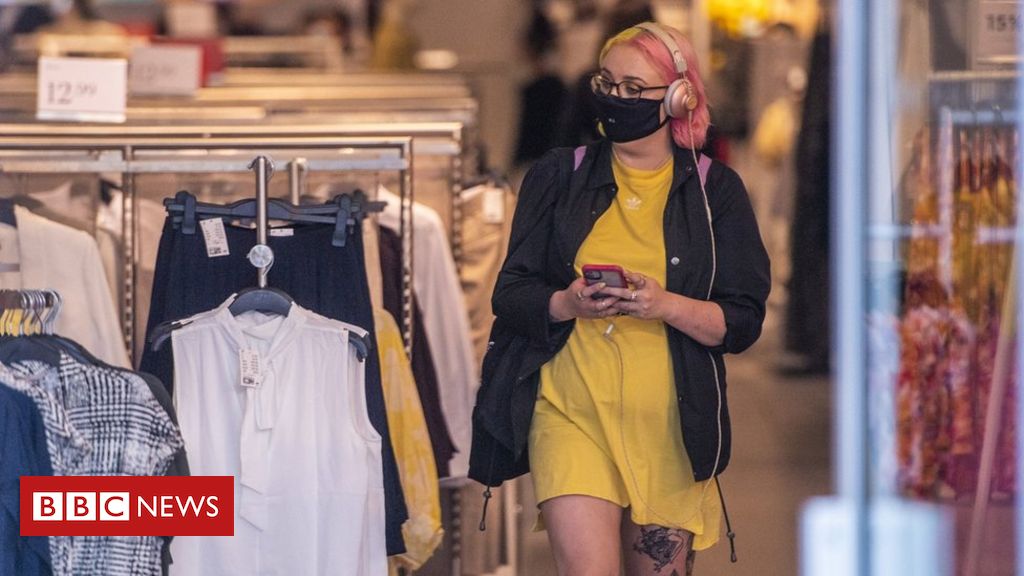 
The UK economy could take until 2024 to return to the size it was before the coronavirus lockdown, according to analysis from the EY Item Club.

The forecasters, who use a similar economic model to the Treasury, suggest unemployment will rise to 9% from 3.9%.

They also estimate the economy will shrink by 11.5% this year, worse than the 8% they predicted only a month ago.

Consumers have been more cautious than expected, they said, while low business investment will dampen growth.

However, the forecasters say it is early days and useful data has only recently been made available.

“Unsurprisingly, without hard data, a wide range of views on the performance and outlook for the UK economy emerged,” said Mark Gregory, UK chief economist at EY.

Last week, the Bank of England’s chief economist Andy Haldane told MPs the UK economy had “clawed back” about half the fall in output it saw during the peak of the coronavirus lockdown in March and April.

There had been a V-shaped “bounceback”, he said, referring to the shape that indicates a rapid economic recovery.

Last month, Mr Haldane said the economy was “on track for a quick recovery”.

However, other economists have expressed doubts about the potential for such a swift recovery in activity.

“Even though lockdown restrictions are easing, consumer caution has been much more pronounced than expected,” said Howard Archer, chief economic adviser to the EY Item Club.

“We believe that consumer confidence is one of three key factors likely to weigh on the UK economy over the rest of the year, alongside the impact of rising unemployment and low levels of business investment.

“The UK economy may be past its low point but it is looking increasingly likely that the climb back is going to be a lot longer than expected.”