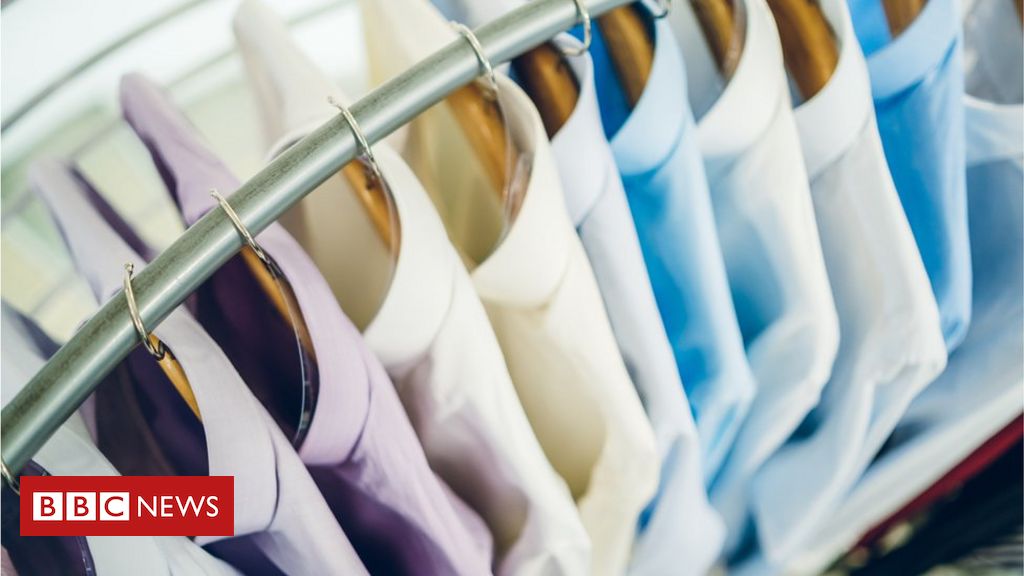 
About 600 workers will lose their jobs after shirtmaker TM Lewin announced it will close all 66 of its UK shops.

The firm said most of its 700 workers will be laid off as it takes all of its sales online, to help cut costs.

It comes weeks after a private equity company bought the brand with plans to restructure it.

Many retailers have announced lay-offs during the coronavirus pandemic, with furniture chain Harveys also revealing cuts on Tuesday.

Founded in Panton Street, London, in 1898, TM Lewin sells shirts and suits at shops across the UK.

All its stores shut when lockdown began, but none reopened when restrictions were eased earlier in June.

Torque Brands, a subsidiary of Stonebridge Private Equity, bought the business in May. On Tuesday it said it had struck a deal to avoid administration.

In a statement, Torque said the entire retail sector was facing a “very real threat”.

“The Torque team has worked to assess all available avenues for the business model going forwards, but having done so, has formed the view that TM Lewin is no longer a viable going concern in its current format,” it said.

“The decision to significantly reduce the scale of the business in order to preserve its future will regrettably result in job losses at TM Lewin, as a direct result of the closing of the store network as we right-size the business.”

Retailers, many of which were struggling even before the pandemic, have been hit hard as consumer demand has slumped in recent months.

Shoemaker Clarks has said it will cut 700 jobs and Mulberry is planning about 500 cuts. Oasis and Warehouse have gone into administration, putting 1,800 jobs at risk and leading to 200 immediate cuts.

On Tuesday, furniture chain Harveys and Bensons for Beds both called in administrators.

Harveys is seeking a buyer for about 20 stores and three manufacturing sites, while Bensons – Britain’s second-largest beds retailer – will close around 50 of its 175 outlets.

The firms, which are owned by the same parent company, have made 240 immediate job cuts and a further 1,300 positions are under review.