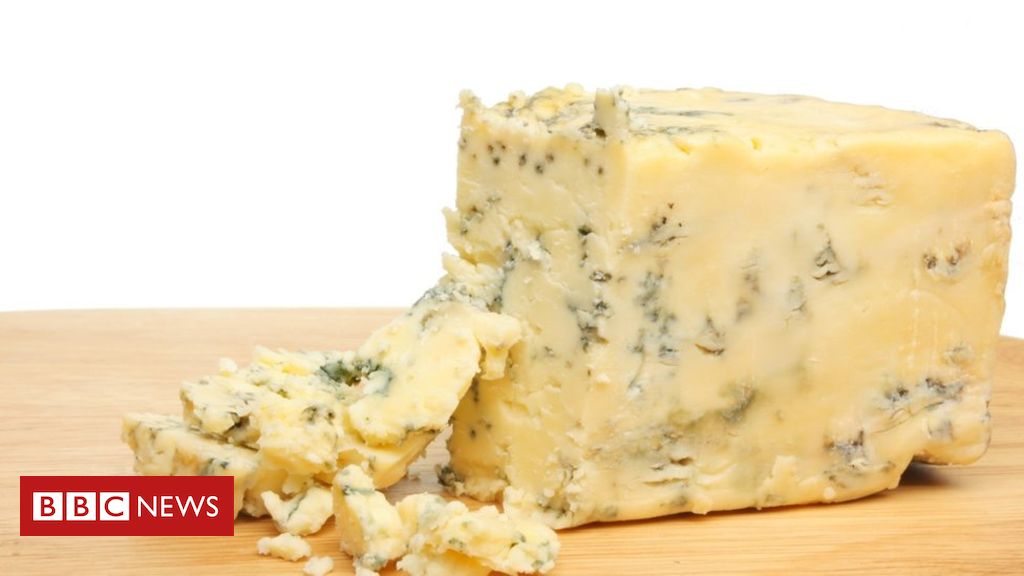 
The UK’s only trademarked cheese risks disappearing after sales of Stilton plunged by 30%.

The cheese has protected designation of origin status and can only be labelled Stilton if produced in Leicestershire, Nottinghamshire and Derbyshire.

Sales have declined since the UK went into lockdown and export markets closed.

The Stilton Cheese Makers Association (SCMA) hopes the British public will support it through the pandemic.

The chairman of the SCMA, Robin Skailes, said: “Like many British food producers, Stilton sales have been affected by the Covid-19 pandemic.

“We hope that the British public will support us by buying Stilton instead of imported blue cheeses which, in turn, will support British dairy farmers.”

The cheese is still being made but with demand down there are fears the milk used could be wasted.

The SCMA said it was also concerned the current situation would discourage the next generation of cheesemakers, with businesses looking at new ways to sell their products directly to consumers.

Stilton was first given trademark status in 1966.