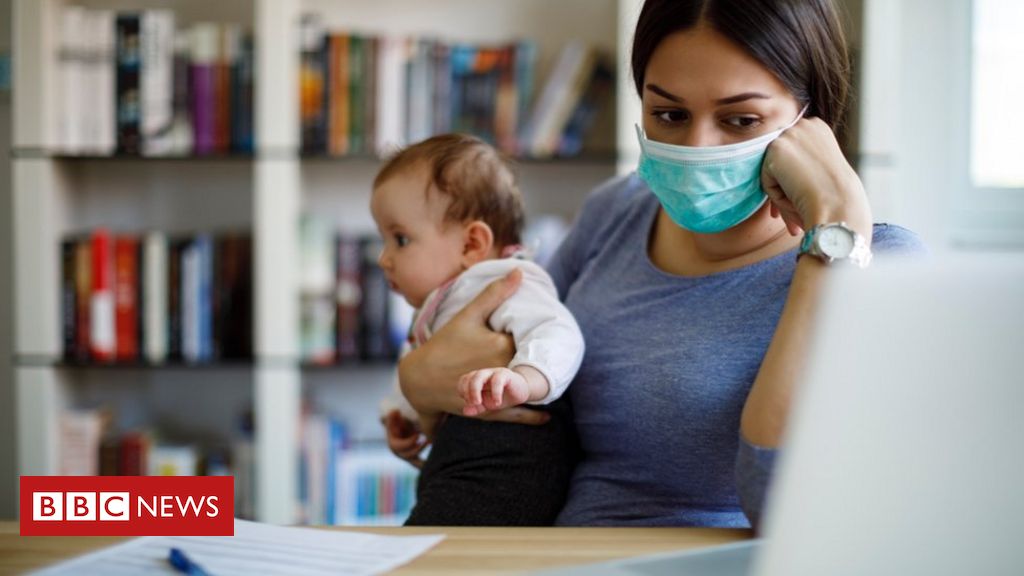 
Many UK households have picked up the savings habit just as the interest rates paid by banks have slumped.

Financial information service Moneyfacts, which analysed the figures, said savers would be “frustrated”.

Official figures show households are saving more of their disposable income than at any time for four years.

The so-called savings ratio revealed UK households saved 8.6% of their disposable income in the first three months of the year, up from 5.4% during the same period last year.

This savings ratio data, from the Office for National Statistics (ONS), suggests households were taking a safety-first approach going into lockdown.

Other data suggests this accelerated during lockdown itself. Households where residents were still in a job, but likely to be working from home, suddenly had less need or opportunity to spend.

Money that might have been spent on commuting or meals out could have been saved instead.

As a result, deposits into accounts by households increased by a record £25.6bn in May, following strong increases in March (£14.3bn) and April (£16.7bn), according to the Bank of England.

The Resolution Foundation think tank has stressed that this is not the experience of every household. It, and the ONS, have pointed out that the under-30s are likely to have been hardest hit by a fall in income.

Lower-income households have been twice as likely as richer ones to have increased their debts during the crisis, the think tank said, as many worked in shutdown parts of the economy.

At the point at which many households have looked to save more, the interest offered by banks and building societies has fallen.

Two cuts in the Bank of England’s base rate, as well as other measures to stimulate the economy, have reduced the need for the banks to use savers’ deposits to give out in lending.

Moneyfacts data shows that a typical easy access savings account was paying 0.59% in interest at the start of the year, but now only paid 0.24%.

Rates when savings are locked away for a set period of time have also fallen.

“Savers will be in for a shock to find the first six months of 2020 have been the worst for rate cuts in over a decade,” said Rachel Springall, of Moneyfacts.

“This demonstrates how much the market has been impacted by the coronavirus pandemic and base rate cuts, and it will leave savers feeling frustrated and disappointed.”

Such low rates could prompt people to spend money in the shops on reopening, rather than save, but commentators suggest uncertainty over jobs would mean people remain safety-conscious.

“Households’ spending likely will rebound over the summer, as some recently accumulated cash is spent in reopened shops and businesses,” said Samuel Tombs, chief UK economist at Pantheon Macroeconomics.

“Nonetheless, employment looks set to decline in the autumn when the government’s income support schemes are set to be wound down, while low consumer confidence suggests that households will seek to save a larger proportion of their incomes than they did pre-Covid.”