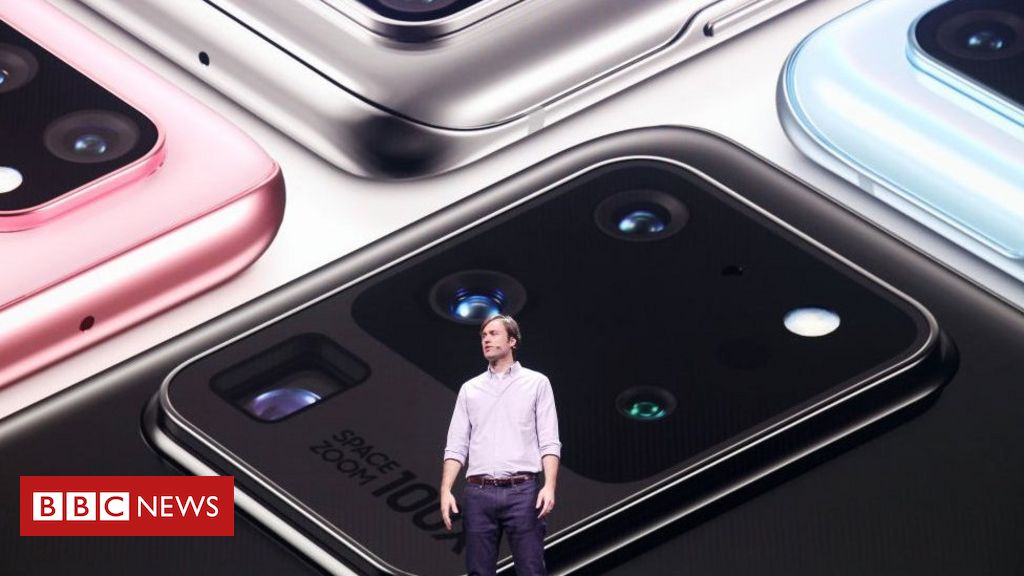 
Samsung Electronics has seen its earnings soar as sales were boosted by millions working and learning from home during the virus pandemic.

The results were helped by strong demand for computer chips, which pushed up prices on the global market.

“The Memory Business saw robust demand for cloud applications related to remote working and online education as the impact from Covid-19 continued, while demand for mobile was relatively weak,” the South Korean company said in a statement.

Other major memory chip makers, including rival Korean producer SK Hynix and US firm Micron Technology, have also been boosted by people staying at home and consuming internet-based services like video conferencing and movie streaming.

Last week, SK Hynix said its operating profit had tripled in the second quarter from a year ago as server operators ordered memory chips and prices rose.

In June, Micron Technology forecast higher-than-expected revenue this quarter due to strong demand for its chips that power notebooks and data centres.

“Many enterprises are moving their operations to the cloud, and the server computing segment is on the rise,” Prachir Singh, a senior analyst at Counterpoint market research firm told the BBC.

Samsung, which is set to launch its new Galaxy Note and Galaxy Z Fold handsets, also predicted that the market for smartphones will improve in the coming months as well as seeing it becoming increasingly competitive.

“The smartphone market is expected to witness intensifying competition amid a gradual recovery in demand in the second half of the year,” it said.

In April, Apple announced a new iPhone SE, reviving a mid-market model it had discontinued in 2018.

Meanwhile, Apple’s iPhone 12 and the Google Pixel 5 and 4A are expected to be released later this year.

Samsung shares were a little higher in Seoul trading on Thursday and have gained around 10% this week.