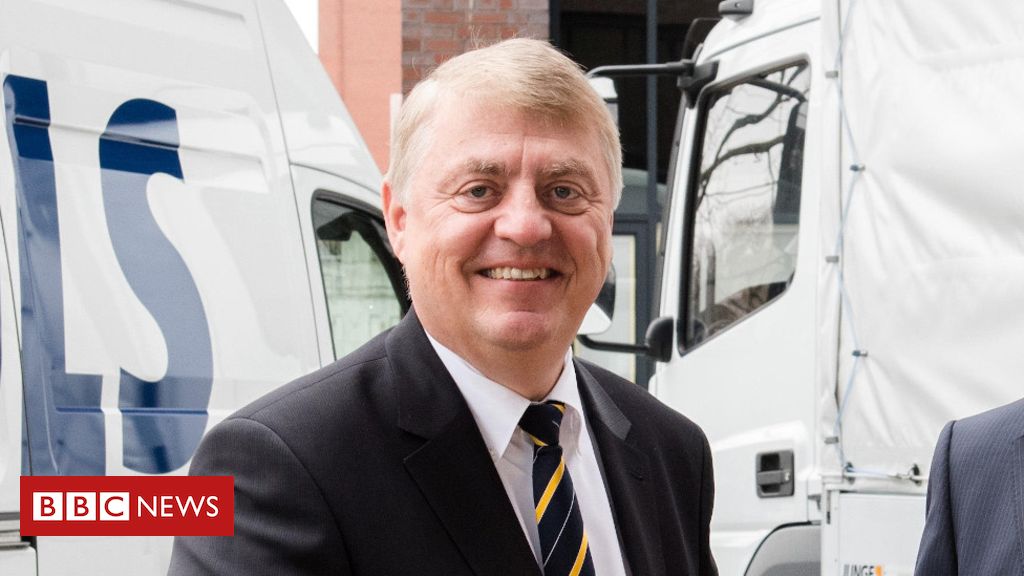 
The boss of Royal Mail is leaving after less than two years in the role amid reports he has been running the business from his home in Switzerland.

Rico Back will step down as chief executive with immediate effect and Keith Williams, the former boss of BA, will take over as executive chairman.

Mr Back has reportedly been at his Lake Zurich house since just after lockdown.

The Royal Mail said he was “following government advice to work from home unless you cannot”.

Royal Mail has seen a sharp fall in letter volumes since the coronavirus lockdown was introduced in the UK on 23 March.

The company said that while there had been a “substantial switch from letters to parcels in the UK”, revenues during April fell £22m compared to the same month last year.

It has also faced criticism from its own staff, who said last month that there was a shortage of gloves, masks and hand sanitiser to protect them from contracting coronavirus.

Royal Mail said it had invested in safety equipment and said the costs of running its UK postal service had risen by £40m “driven by overtime and agency resource costs due to high levels of absence, the introduction of social distancing measures and PPE”.

Mr Back has been put on gardening leave until 15 August, during which he will receive his pay and benefits. He will then receive nine monthly payments totalling £480,000.

Royal Mail also said it would provide up to £50,000 towards his legal fees and a maximum £25,000 towards outplacement support.

Mr Back’s compensation has been at the centre of controversy in the past after he received a £5.8m payment in July 2017 when his contract as boss of Royal Mail’s European parcels business was renegotiated.

It prompted a letter from Rachel Reeves, chair of the Business, Energy and Industrial Strategy committee, to Royal Mail demanding an explanation.

Mr Back, who has worked at Royal Mail for two decades, said: “It has been a privilege to lead a company that is so much a part of UK life at this crucial time in its history.”

Royal Mail also announced that its executive directors will not receive bonuses for the 2019-20 financial year and said £25m has been set aside for “cash awards for frontline staff, in recognition of their role during COVID-19”.

Just prior to lockdown, postal workers had voted to go on strike in a row over pay and working conditions but delayed the action because of the pandemic.

Commenting on Mr Back’s departure, the Communication Workers’ Union said: “The change of chief executive by Royal Mail Group must now bring about a total change in strategy and direction.

“Postal workers have been outstanding during this pandemic and are ready to embrace innovation, new products and building on their role in every community in the UK.”

Royal Mail has been attempting to refocus the business as parcel volumes grow, fuelled by online shopping, and the number of letters being sent falls.

In its most recent trading update, Royal Mail said UK parcel volumes rose 31% in April while addressed letters dropped by 33%.

Royal Mail said that Mr Williams said will lead discussions “about an accelerated pace of change across the business”.

It also said that the chairman will remain in the executive role until a permanent chief executive of Royal Mail is appointed.