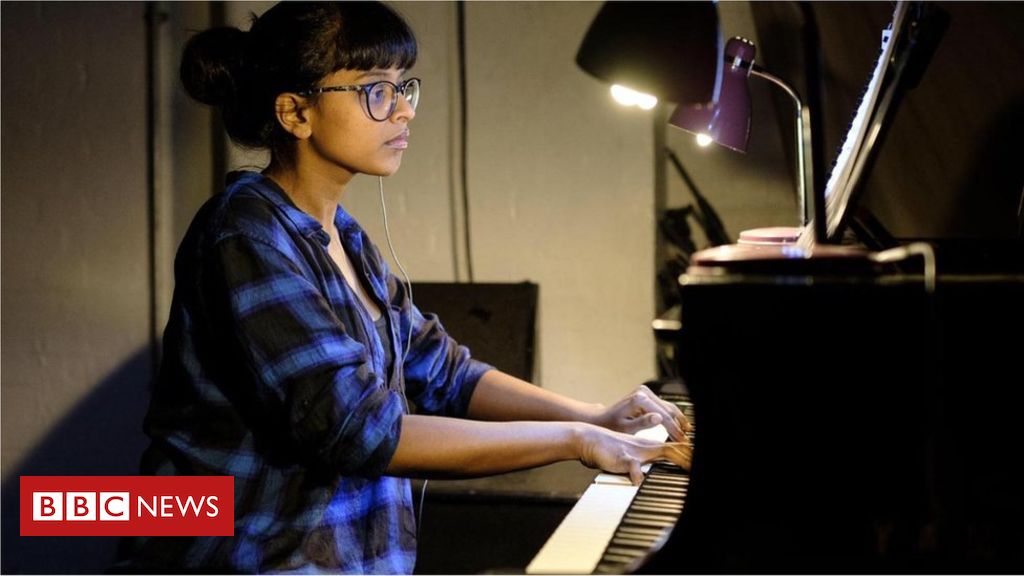 
MPs have urged Chancellor Rishi Sunak to extend support for the self-employed during the coronavirus pandemic.

The government had given self-employed workers who qualify a grant of 80% of their average profits, up to £2,500, for three months.

A similar scheme for furloughed workers has been extended to October, but the self-employed scheme ends this weekend.

A cross-party group of 114 MPs have signed a letter sent by Labour’s Siobhain McDonagh to Mr Sunak.

“This scheme is a lifeline for millions of locked-down workers right across the country,” the letter says.

“There are already significant holes in the support, but removing what is already in place would pull the safety net from under the feet of millions of self-employed workers.

“How can it be right for the furloughed scheme to continue but this scheme to not?”

While the letter congratulates the chancellor on the programme, it warns that it is too soon to end government support for the self-employed because many have seen their work dry up.

When lockdown began, the show at the Royal Shakespeare Company that Yshani Perinpanayagam was musical director for was cancelled – and her work dried up.

She still has some composing and recital work but says she “will not be safe” if the self-employment scheme ends.

Ms Perinpanayagam said she did not know how she is going to feed herself. Her current household expenses have been covered by savings, she said.

She worries that when the rest of the UK returns to normal life but still cannot buy tickets to the theatre, the gap between self-employed artists and the rest of society will widen.

“If people are missing mortgage payments, there is already an understanding that they need help without them having to prove anything. But the self-employed will really have to justify why we can’t pay our bills if the government is not taking a stance that we are worthy of help,” she said.

So far, 2.3 million self-employed, including Ms Perinpanayagam. have signed up to grants totalling £6.8bn.

She worries that despite efforts from creative industries to be more inclusive of people from less wealthy backgrounds, a lack of support from the government will make it impossible for artists to survive if they do not come from a privileged background.

“A lot of people I know have been getting out and delivering pizzas, instead [of their usual work]. There is this feeling that everyone is abandoning ship because of a lack of trust in the government to help them,” says Ms Perinpanayagam.

The Association of Independent Professionals and the Self-Employed (IPSE) has also sent a letter to the chancellor calling on him to extend the support scheme.

Its letter also suggests he look again at those who did not qualify for the program in the first place.

This included newly self-employed, those who took maternity leave in the last three years and those with limited companies.

IPSE estimates that 1.6 million sole traders and limited company directors have been left out of the self employment scheme, so far.

The letter is co-signed by creative unions and associations including the Creative Industries Federation, Bectu and Equity.