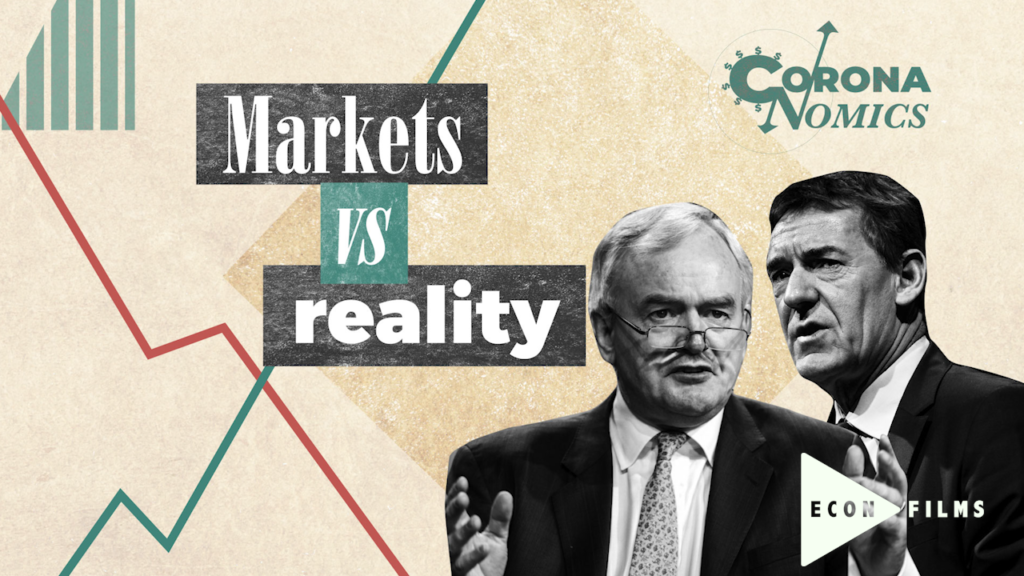 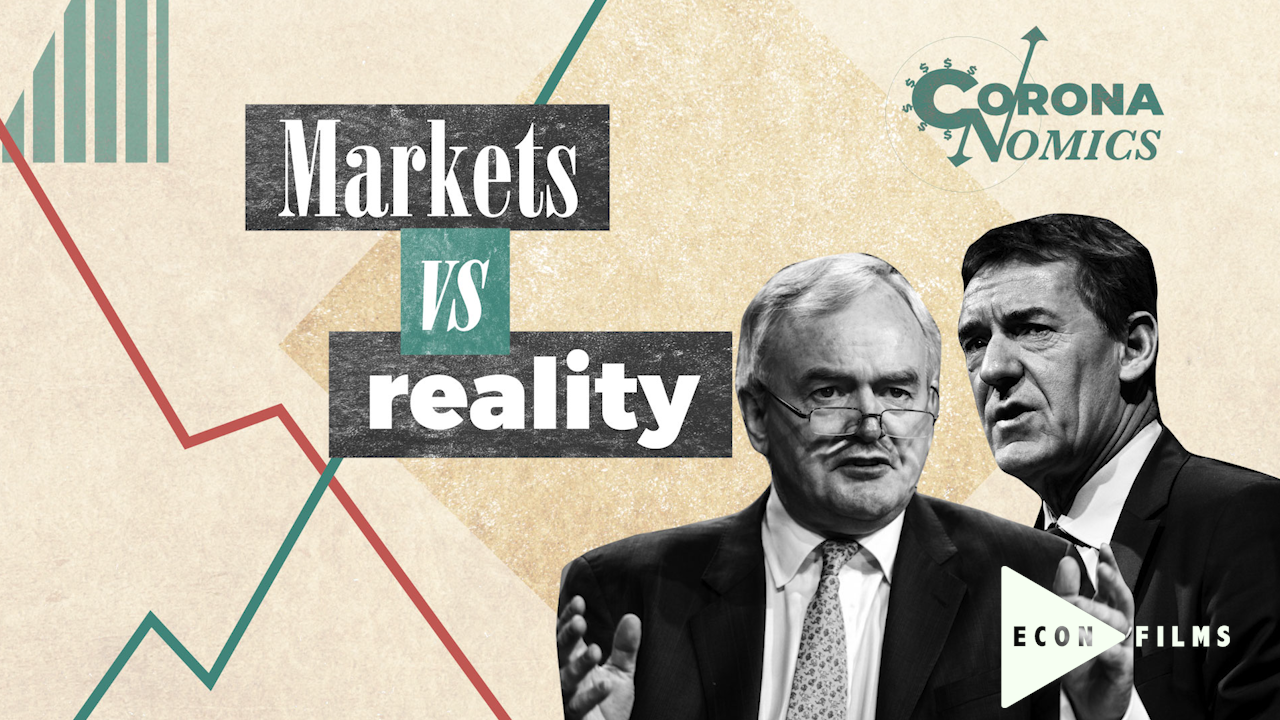 Officials in the UK Treasury are “probably” considering whether to change the Bank of England’s inflation-targeting mandate due to the massive economic shock imparted by the coronavirus crisis, according to a former minister.

Lord Jim O’Neill, who was commercial secretary to the Treasury in 2015, wants the central bank to shift from its current target of keeping inflation at 2 per cent to targeting a steadily rising trend of nominal UK GDP growth instead.

Nominal GDP is the total amount of cash spending in the economy, unadjusted for inflation.

“I think the environment has come where this is what a lot of central banks should do…I think it is something that should be considered” Lord O’Neill told Econ Films’ Coronanomics show.

“And I do suspect there are some people around the Treasury that that are probably thinking about things like this.”

Lord O’Neill, who was previously chief economist of Goldman Sachs where he famously coined the term “BRICS” to describe fast-growing emerging market economies, remains in contact with policymakers.

He is reported by the Financial Times to be in talks with the government about chairing a new Northern Powerhouse “growth board” to help the Government deliver on its election promises to level up the regions of the UK economy.

Lord O’Neill conceded that the idea of moving to nominal GDP targeting would “scare” many people in the Treasury and the Bank who regard the current inflation-targeting regime as a proven success.

But he said the radical change in economic circumstances in recent months, with the UK facing its biggest contraction this year since modern records began and the risk of “persistent inflation undershooting” of the 2 per cent target, made the case for a new approach to monetary policy.

“As we’ve seen now and in 2008, where really big things happen, a lot of conventional economists and an inflation targeting type framework aren’t really relevant for dealing with the challenge,” he said.

The Bank’s former Governor, Mark Carney, mooted the idea of moving to nominal GDP targeting by the central bank shortly before he was formally appointed in 2013, a time when the UK economy seemed to be stalling in the wake of the financial crisis.

But a review of the Bank of England’s mandate by the Treasury rejected the idea.

One of the main arguments against NGDP targeting is that the quarterly growth figures, unlike inflation figures, are frequently revised, making it much harder, on a practical level , for policymakers to target. Another criticism is that it would be hard to explain to the public.

The Bank of England is, however, actively considering cutting interest rates into negative territory for the first time in its history in order to support the economy.

“Giving the central bank the tools to go equally negative as to go positive would be an extremely important increase in its arsenal,” he said.

But Mr Buiter added that to make a negative interest rate policy possible the Government would have to abolish cash – notes and coins – to prevent people moving their money out of the banking system to avoid the financial penalty on savings.

Watch the full episode of CoronaNomics with Jim O’Neill and Willem Buiter here.