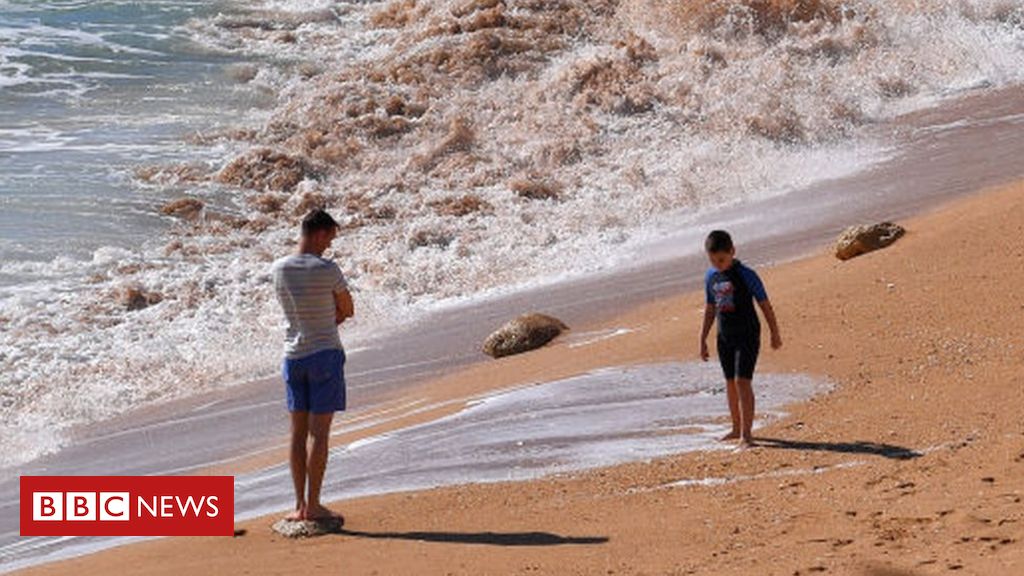 Coronavirus: Quarantine rules for some countries set to be relaxed

Coronavirus: Quarantine rules for some countries set to be relaxed


The government is planning to relax its travel quarantine rules in early July for some countries.

Talks are taking place between UK officials and officials in a number of European countries, including Portugal.

However, the UK hopes to make an announcement on 29 June that it has secured a number of “travel corridors”.

The government had previously said that the quarantine would be reviewed every three weeks and 29 June marks the end of the first three-week period.

A travel corridor would mean that two people travelling in both directions between two countries would not have to self-isolate after they travel.

However the broader travel quarantine is expected to remain in place.

A senior aviation source has told the BBC that the quarantine could remain throughout the summer for anyone arriving from countries which do not have a travel corridor with the UK.