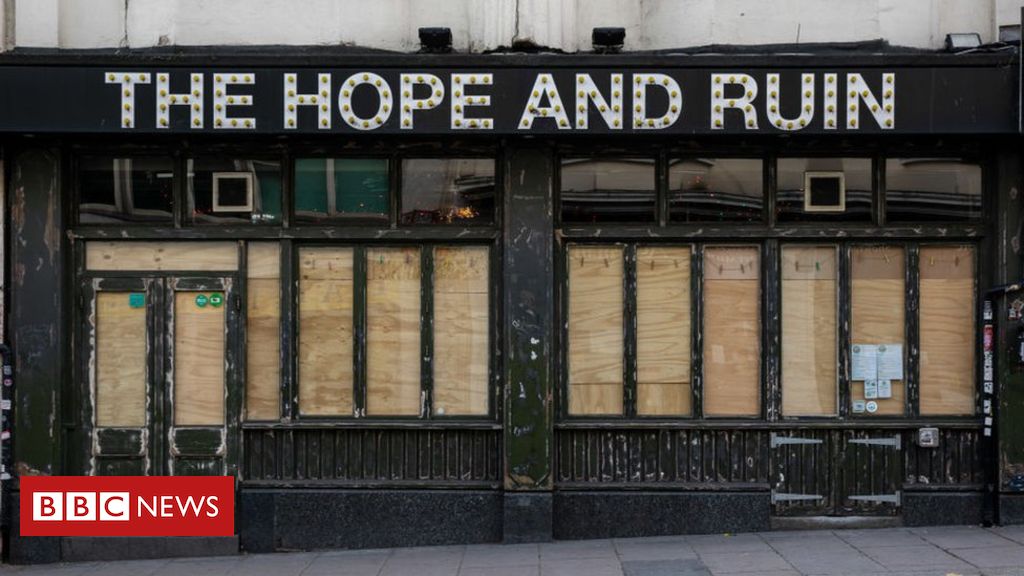 The British Beer and Pub Association (BBPA), which represents the industry, said many pubs would struggle to open under current guidelines.

It said World Health Organisation (WHO) guidelines suggested a one metre distance, half that in place in the UK.

Some pubs are currently open but are only allowed to operate as takeaways.

Normal pub facilities have been closed since 20 March. The government said they could reopen on 4 July at the earliest if the UK meets targets to suppress the virus and its impact. As yet there is no full guidance on how their operations have to adapt amid the coronavirus pandemic.

Emma McClarkin, chief executive of the British Beer & Pub Association, said: “Reopening in July will be great for those pubs who can meet the social-distancing measures required by then.

“However, it must be recognised that no two pubs are the same and for many, ensuring a distance of two metres will be impossible, keeping them closed for much longer. Actioning advice from the WHO for example to use one metre for social distancing from July would enable many more pubs to viably reopen.”

Jonathan Neame, chief executive of pub chain Shepherd Neame, said halving the two-metre rule would make a “profound difference” to the economics of the company’s 320 sites.

“Very simplistically it more than doubles it, and if an outlet is able to get double the capacity in and if society and customers feel comfortable at one metre then ultimately this has a direct impact on the number of jobs that can be retained,” he said.

Greene King said “it is something we are looking at” with its trade associations, which includes the BBPA. Marston’s and JD Wetherspoon declined to comment, and referred the BBC to the BBPA.

Fuller’s told the Financial Times it backed a relaxation of the rules once pubs open their doors again.

Fuller’s chief executive Simon Emeny said the UK’s guidelines went “above and beyond” the WHO’s recommendation and relaxing social distancing to one metre would allow four times more customers in pubs.