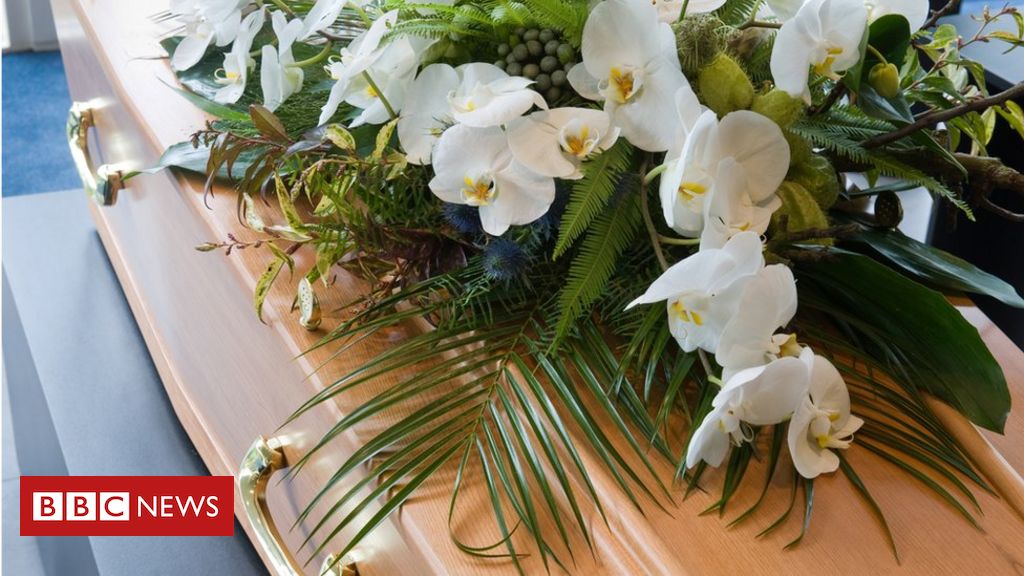 
Plans for price caps on the cost of funerals have been shelved for the time being because of coronavirus.

A long-running investigation by the UK’s competition authority concluded the sector was not working well for grieving families.

It found rising costs and difficulties for people to compare prices.

But any plans for a major overhaul of the sector have now been ruled out by the Competition and Markets Authority (CMA) owing to the Covid-19 crisis.

Government plans to move the regulation of pre-paid funerals to the Financial Conduct Authority had already been delayed by the pandemic.

Meanwhile, the industry has been waiting for 17 months for a conclusion to the CMA’s separate investigation covering the cost of funerals, crematoria, and other charges faced by families organising a funeral after a loved one has died.

Previous commentary has likened the sector to “the Wild West”, as funeral directors are unregulated in England, Wales and Northern Ireland.

The CMA said there were clear problems with the sector, but some of its radical proposals to change it had to be delayed or cancelled entirely owing to coronavirus.

“Some [funeral directors] are providing unacceptably low levels of care of the deceased,” the CMA said.

It said fees charged by funeral directors and crematoria had risen above the rising cost of living, as measured by inflation, for at least a decade. It said larger chains had consistently raised prices.

A report earlier this year by insurer SunLife suggested the average cost of a basic funeral has risen by more than 9% in a year in some regions, with the cost typically £4,417.

Prices and product information were also extremely difficult to compare, the CMA said, and so grieving families simply chose services that were close to them, which had been recommended or they already knew about.

The regulator had been considering price controls, but instead it is proposing the sector to give clearer information on costs and services to people.

It has also proposed a registration and inspection system, similar to that used in Scotland, across the rest of the UK.

It said there was no opportunity to test more severe measures owing to the extra demand and strict regulation placed on the funeral sector by coronavirus, and the reduced capacity of local and national government to get involved owing to the pandemic.

It said there had been a “serious dilemma” caused by the need for reform coming up against “insurmountable obstacles” caused by coronavirus.

“Our proposals will hold open the door to price controls when circumstances created by the pandemic change sufficiently to permit these to be considered,” said Martin Coleman, who chaired the CMA investigation.

The industry has welcomed the CMA’s approach, given current pressures.

“We are pleased that an earlier proposal to introduce price controls, which would be inappropriate and potentially highly damaging at this time of restricted funeral services, has been shelved,” the National Society of Allied and Independent Funeral Directors said.

Karen Hitchman, 56, from Mossley in Greater Manchester, told BBC News last year that when her parents died within six weeks of each other she had no savings to pay for their funerals.

Ms Hitchman eventually received help from the government and charities but said funeral costs in general were too high for those already struggling to make ends meet.

“Obviously when you’re in a state of shock and you’re dealing with a funeral, it’s the last thing you think of,” she said.

There is a state safety net, the Funeral Expenses Payment, available to people in England and Wales on certain benefits, but critics say it still leaves a shortfall that has to be picked up by families. It also operates in Northern Ireland, but is claimed differently.

There is a similar scheme in Scotland, known as the Funeral Support Payment.

Tips when paying for a funeral in advance