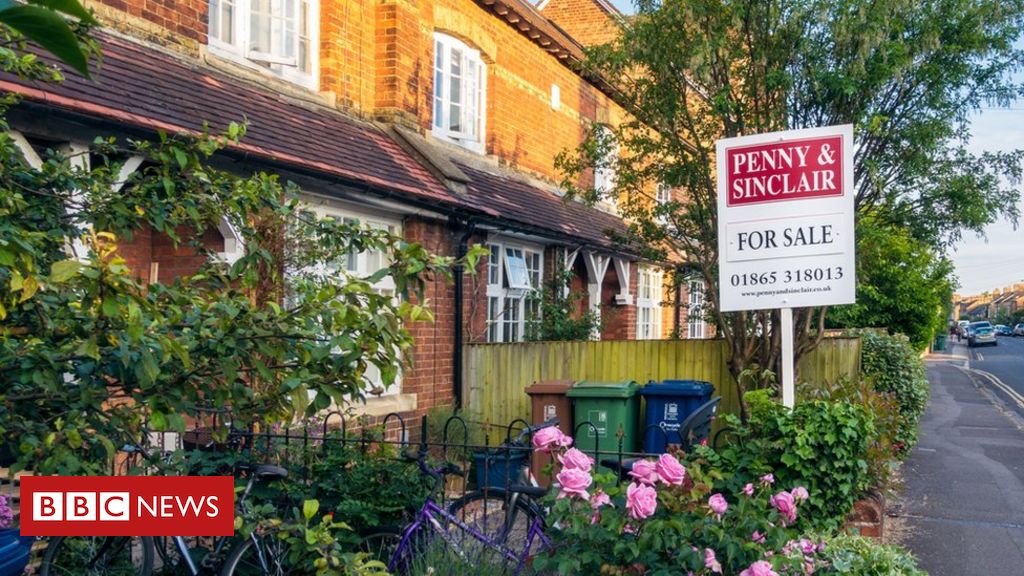 
Pent-up demand has led to properties taking less time to sell since the height of lockdown, according to research.

In the 90 days to mid-August, a three-bedroom home has typically sold in 24 days, property portal Zoopla said.

This is 12 days quicker than the same period a year ago. All types of property have been selling faster, its research suggested.

People have been reconsidering what they want from a home.

One-bedroom flats are now taking the longest to sell at 34 days, although they are also selling much faster than historical norms.

The number of property sales in the UK remains low this year owing to the halt put on the housing market at the heart of the coronavirus outbreak.

However, there has been a mini-boom since the market reopened in different parts of the UK. Sales agreed on the portal were 76% higher than the five-year average, Zoopla said.

“Buyer appetite has been widely attributed to pent-up demand resulting from lockdown, but it also reflects the impact on the nation as it collectively reassesses what it wants and needs from a home,” its report said.

“Quarantine has galvanised many homeowners and renters into reconsidering their housing requirements, resulting in demand for more space and changing work and commuting patterns.”

That has led to greater demand for larger homes when buyers – often those without the need for a mortgage – can afford it.

Demand had also been given “extra impetus” in London and the south-east England as a result of the temporary stamp duty holiday, according to Richard Donnell, research and insight director at Zoopla.

Rival property portal Rightmove recently said that landlords and owners should show off gardens in marketing photos as house-hunters who have been forced to spend so much more time at home this year increasingly put a value on space.

Pictures of the kitchen had previously been considered key to attracting the attention of browsers.